The Trial of Christine Keeler (BBC One) 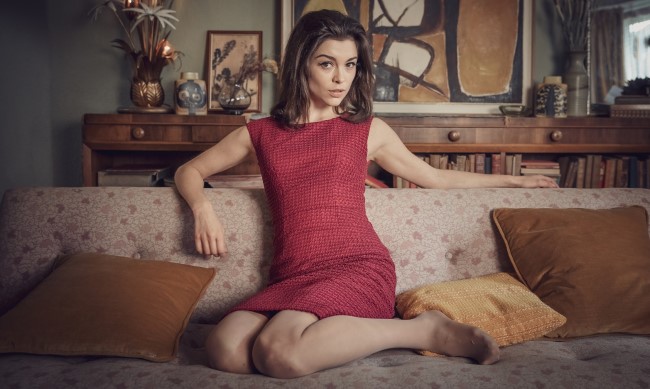 The Trial of Christine Keeler filmed for 17 weeks in Bristol from Dec 2018 to Apr 2019, with full production based at The Bottle Yard Studios which also accommodated purpose-built sets housed in 15,000 sq ft of space, including interiors of Wimpole Mews (Stephen Ward’s home) and Marylebone Police Station.

Executive Producer Douglas Rae said: “What you have created here in Bristol is very special. To be able to produce a major drama with over 80 speaking parts and up to 500 people working on it, and to find everything you need in one city that you can get around so easily compared to London, is a remarkable thing. Bristol deserves a BAFTA for the best place to make drama.”