Inside Men (BBC One) 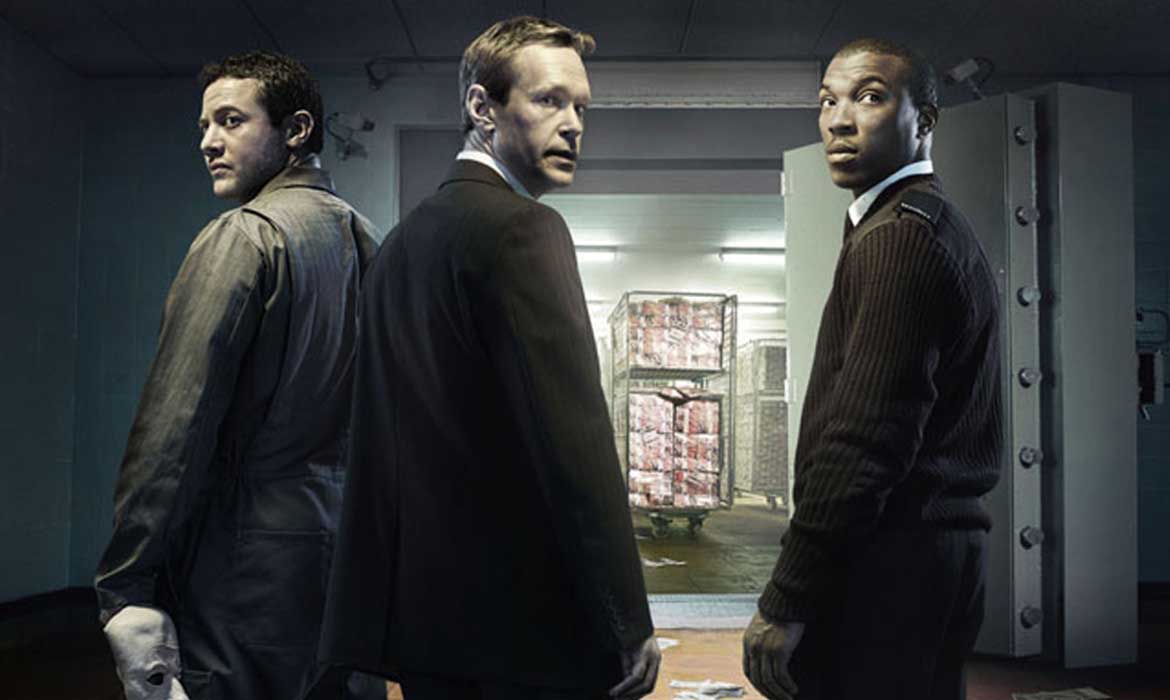 The Bottle Yard provided the spatial backdrop for much of the filming, with additional exterior scenes filmed in and around Bristol. The space was rigged to recreate a vast counting warehouse which featured heavily throughout the drama.