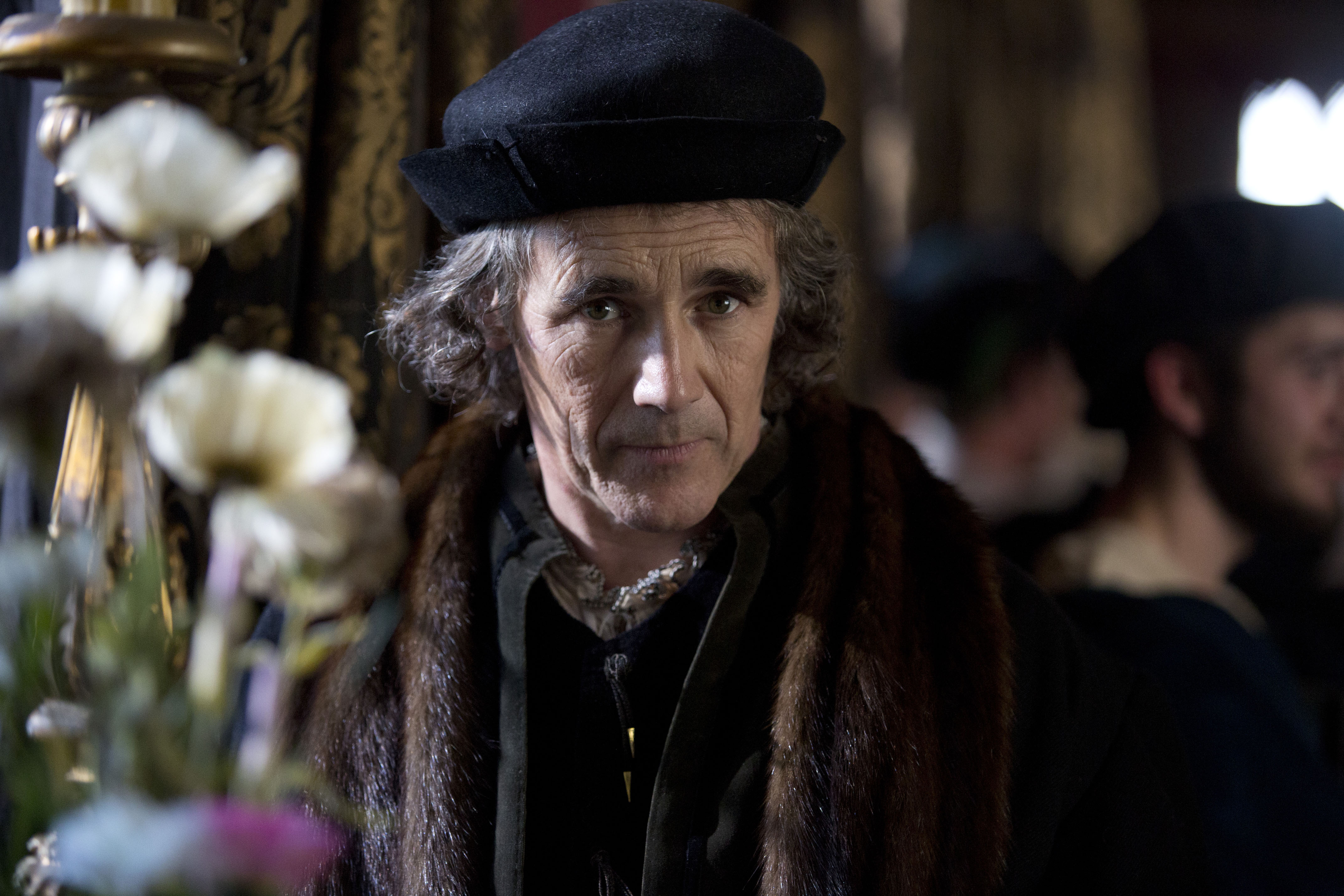 Bristol locations included the Harbour Walls and Bristol Cathedral, which doubled as Westminster Abbey for the ‘coronation of Anne Boleyn’ scene. Bristol Film Office worked closely with the team to assist with recces around the city, liaising with the Cathedral and Harbour Office and ensuring permits and parking arrangements were in place to help filming run smoothly at city centre locations.