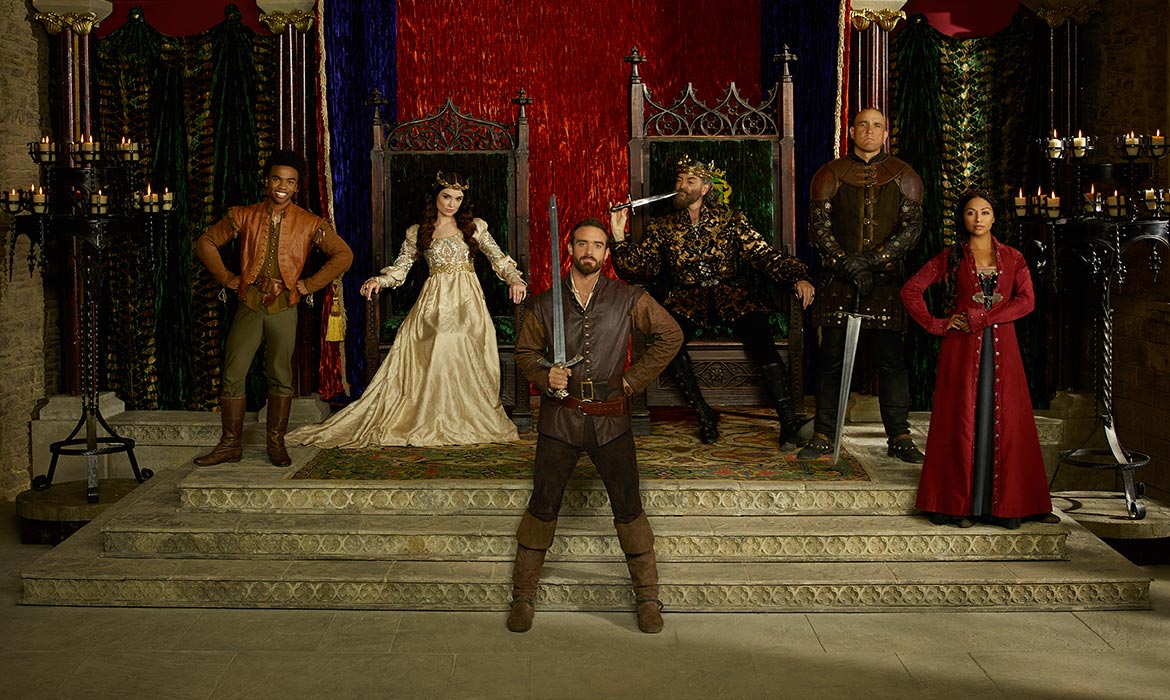 Disney’s ABC Studios chose The Bottle Yard as production base for the series’ pilot in early 2014. Series one filmed in summer 2014 in purpose built sets in Tank House 3, and the team returned in summer 2015 to film series two.

Watch: Galavant’s Production Designer talks about why The Bottle Yard suited the production