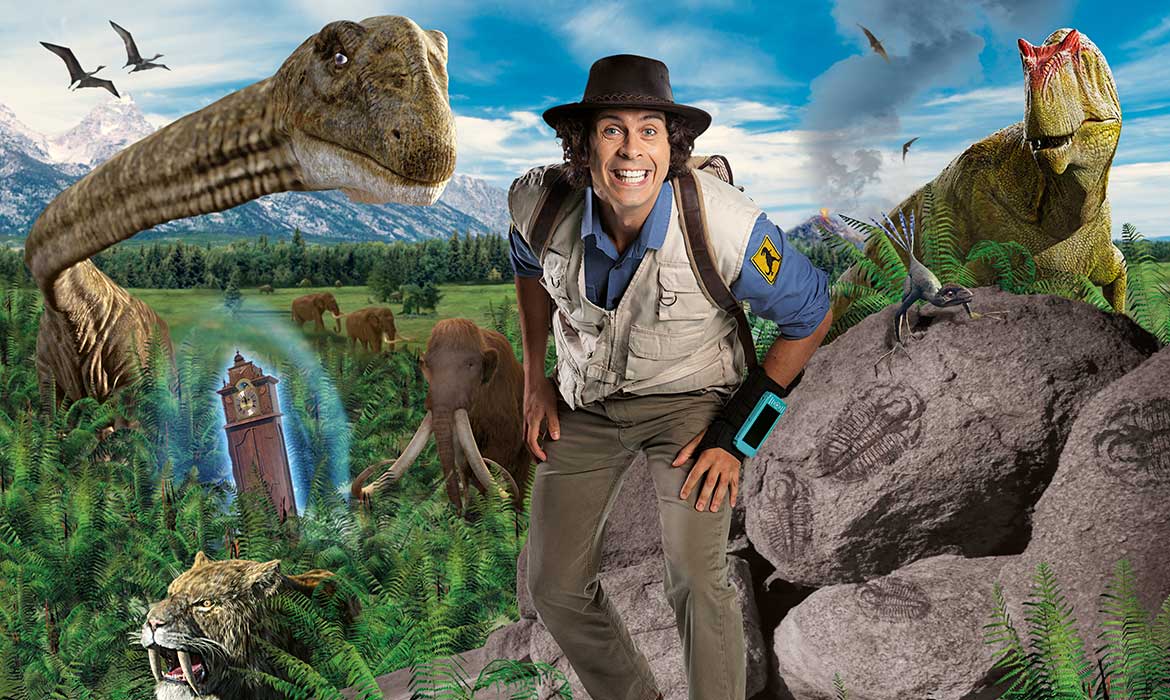 Albert+, the carbon calculator specifically for TV production, measured carbon emissions as one third the average of other BBC programmes filmed in a studio with VT inserts.