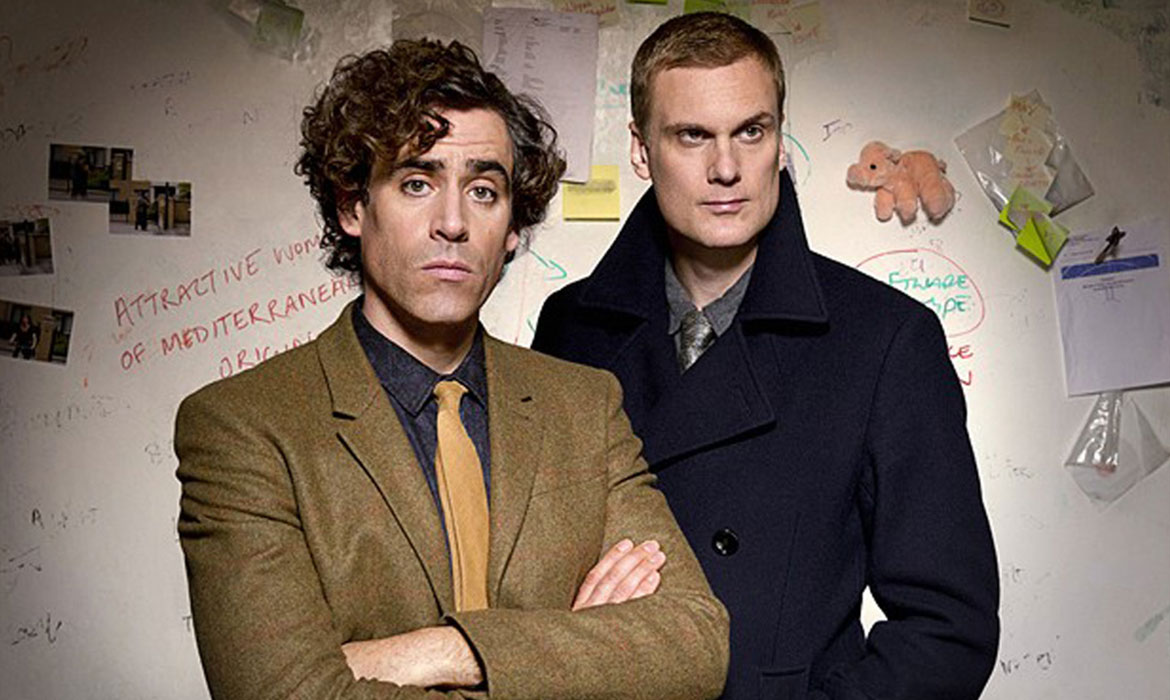 Whilst supposedly set in London, the series was actually entirely filmed in and around Bristol. Shoot locations included the Guildhall, St. Thomas Street and Greenbank, as well as The Bottle Yard’s Area M2 in the Main Warehouse where ‘Dirk’s office’ set build was created.