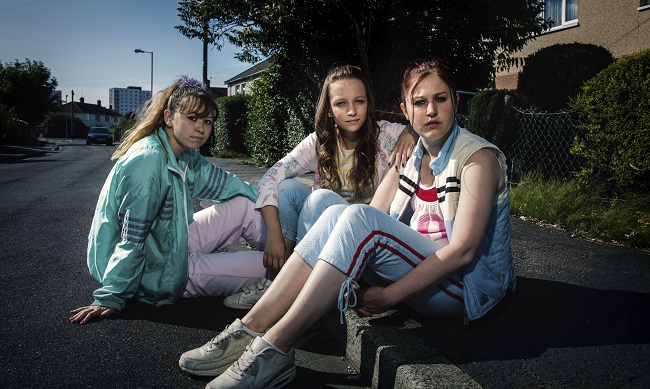 Powerful drama based on the true story of three of the children who were victims in the 2012 grooming and sex trafficking case in Rochdale. Made with full cooperation of the victims and their families, Three Girls tells the victims’ stories; how they were failed by authorities directly responsible for their protection and how the abuse impacted on their lives.

Bristol Film Office provided locations, permits, unit base and general logistical support, whilst also overseeing a consultation process between producers, police, residents and local councillors, briefing those in filming areas about the sensitive nature of the production’s subject matter.