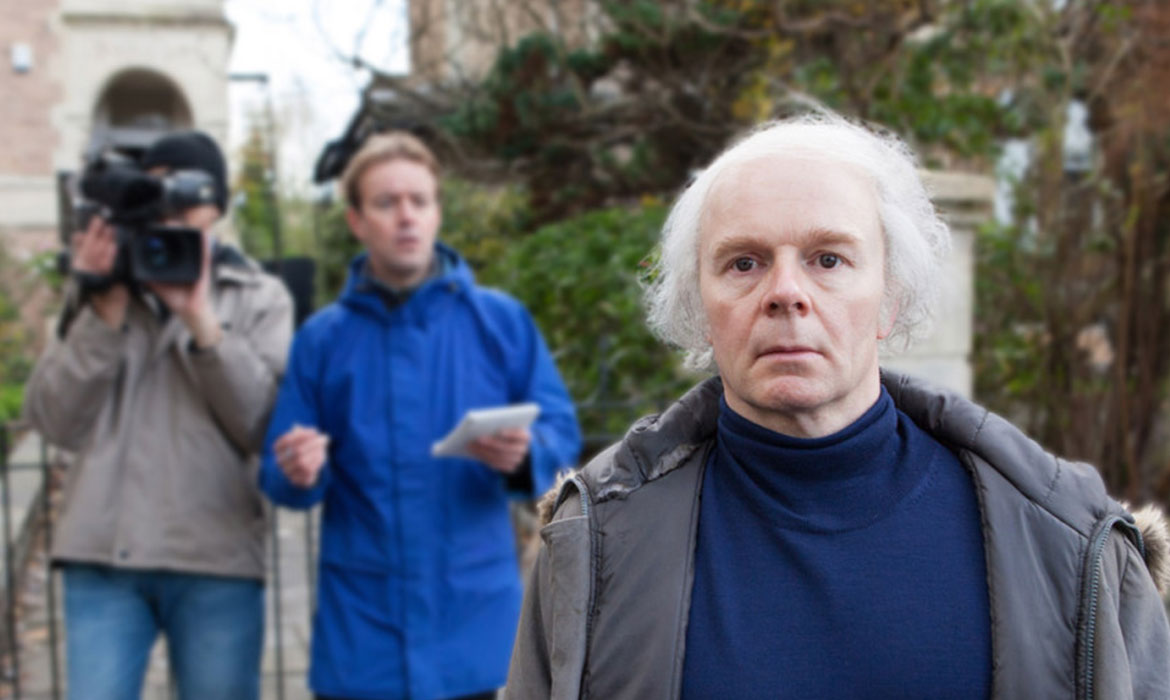 BAFTA award-winning ITV drama starring Jason Watkins, based on the true story of retired schoolteacher Christopher Jefferies who was wrongfully accused of murdering 25 year-old landscape architect Joanna Yeates.  Filmed at The Bottle Yard Studios and on location across Bristol in late 2013.

Bristol Film Office assisted with everything from filming permits to crew, and liaised with local residents and businesses about the sensitive nature of the production.