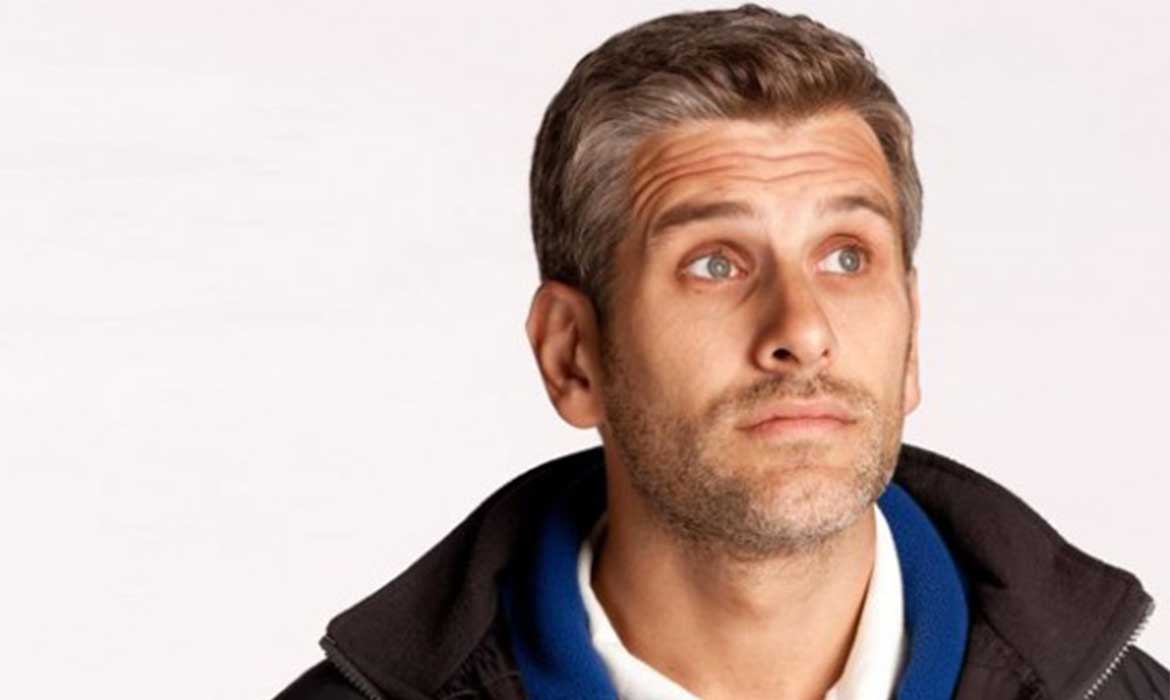 Heart-warming Channel 4 comedy starring Terry Mynott as an everyday maintenance man with an uncanny ability to mimic voices. Based production for series two at The Bottle Yard Studios from January – March 2014.

The team based themselves in our production offices and main warehouse for the six week shoot, and located their prop stores on site. Location filming for the six part series was supported by Bristol Film Office and included a number of sites across the city including South Bristol Crematorium, Blaise Estate, St George’s Park, Mina Road Park and Brecknock Road.