The Living and the Dead (BBC One) 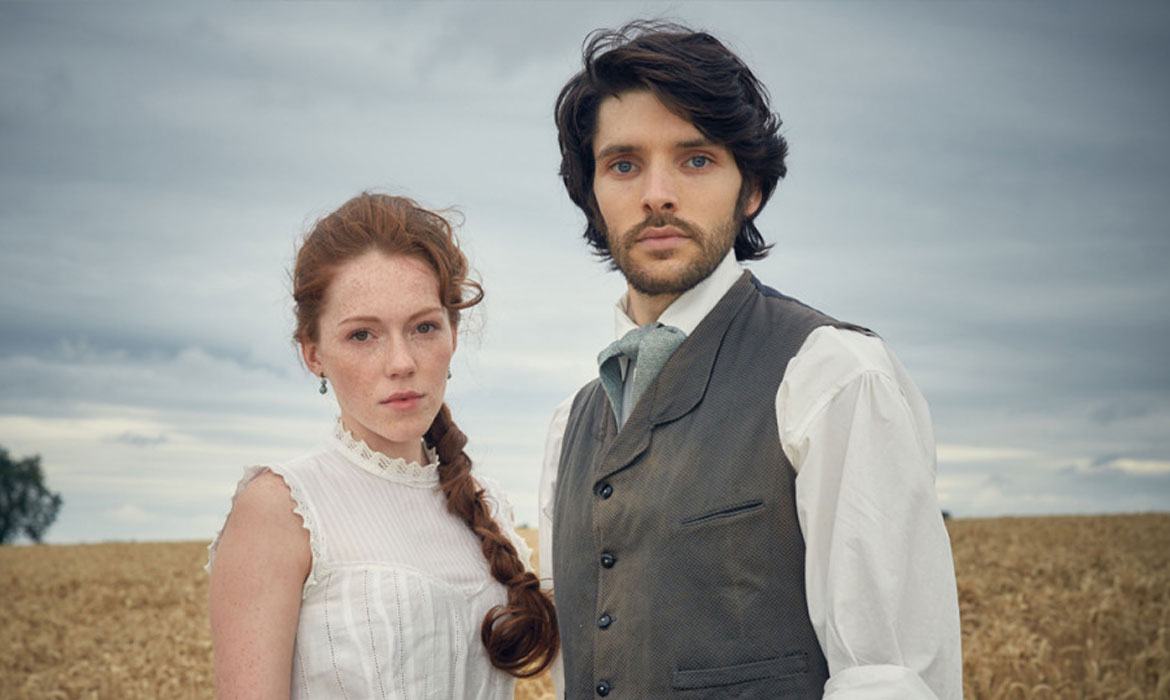 Six part supernatural drama for BBC One, starring Colin Morgan and Charlotte Spencer, filmed at The Bottle Yard Studios and the surrounding region in 2015.

Period interior sets were built in 20,000 sq ft of space in the Studios’ Tank House 4. Production offices, prop stores and costume department were also based on site.