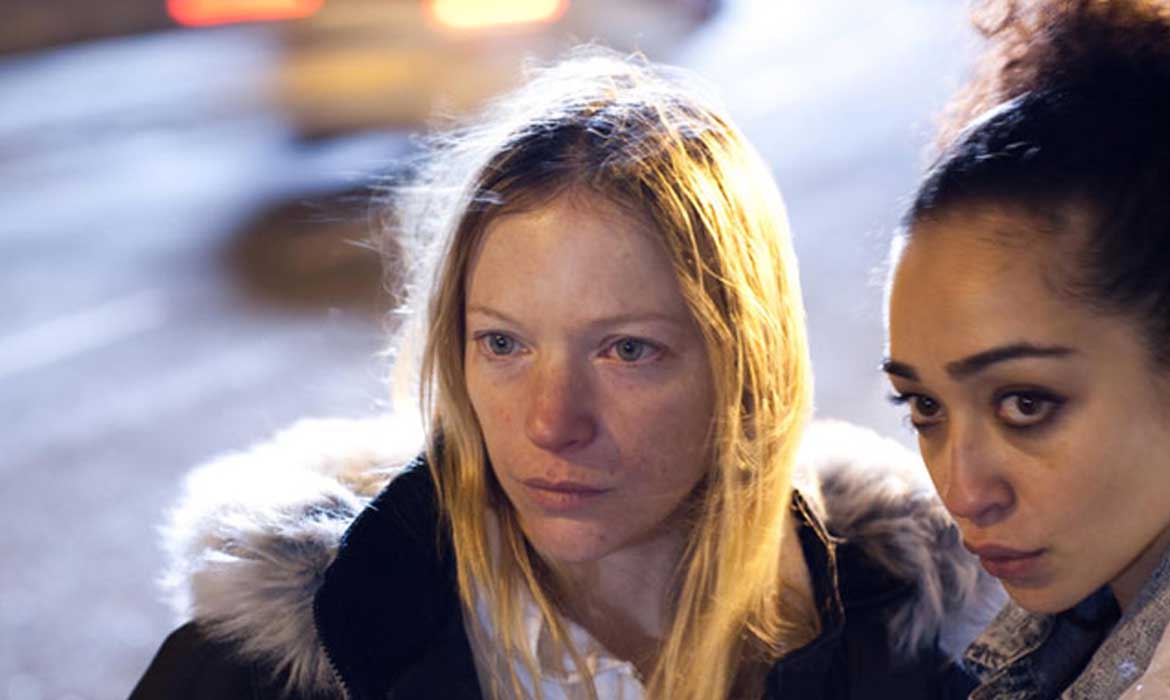 BAFTA-nominated BBC mini-series starring the Sarah Lancaster and Jamie Winstone alongside Ian Hart. Made at The Bottle Yard Studios in 2010.

The production team used using the Export Warehouse and production offices as well as utilising the gritty, industrial exteriors around site.

Director Philippa Lowthorpe said: “The Bottle Yard was a great location for us. It could do so much. It could be the police offices, police headquarters, the girls’ flats. It was just so versatile. It was brilliant, it was exactly what we needed.”