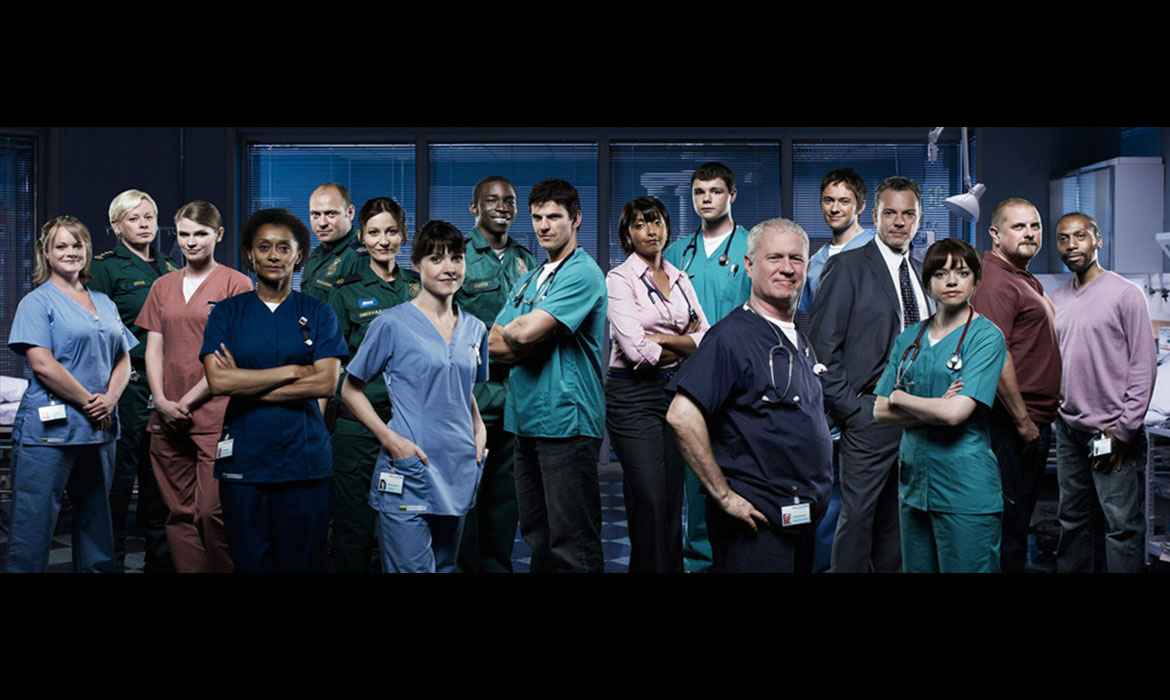 This long running British institution made Bristol its home for 25 years, taking advantage of the city’s strong infrastructure and expert local crew base. As well as filming in The Bottle Yard, well-known landmarks such as the floating harbour and Clifton Suspension Bridge are often visible in outdoor scenes along with scenes filmed in the City of Bristol College.

The famous hospital drama made The Bottle Yard its home in 2011, fully utilising its accessibility, size and scope of Tank House 3 and Tank House 4 to create their show-stopping final episode’s filming in Bristol which depicted a tremendous fire throughout the hospital.

An elevator build was constructed in Tank House 3, utilising the 70ft height of the stage and Tank House 4 housed replicas of the hospital A&E department becoming overcome with fire effects.