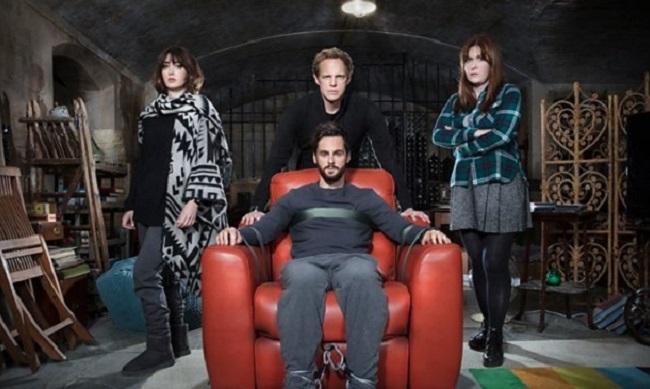 Three part comedy thriller from the creator of Peep Show and Fresh Meat, about a man kidnapped by his friends when he refuses chemotherapy for cancer. Starring Tom Riley, Chris Geere, Jessica Regan and Lizzy Caplan.

Ill Behaviour marked a return to Bristol for Fudge Park, who filmed The Inbetweeners 2 in the city in 2014.