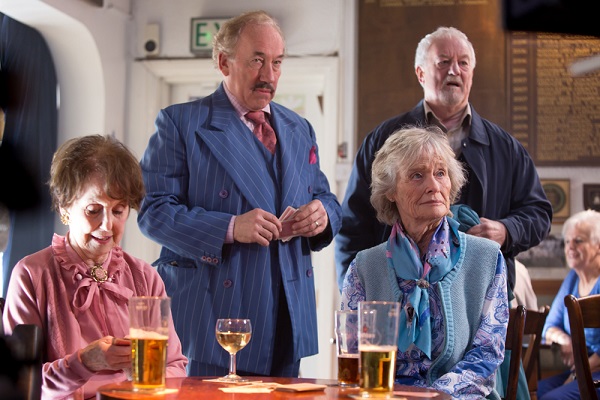 Filmed in Spring 2015 at The Bottle Yard Studios and across Bristol. Sets were built in Tank House 2 and the full shoot was coordinated from the Studios’ production offices.

Filming in the city was facilitated by Bristol Film Office who scouted and sourced locations including banks and private homes, and assisted shooting days in the centre around Corn Street / Clare Street and at The Ardagh Sports Club bowling green. More than 100 extras were recruited via social media and unit basis were set up at Redcliffe Wharf and Horfield Common.