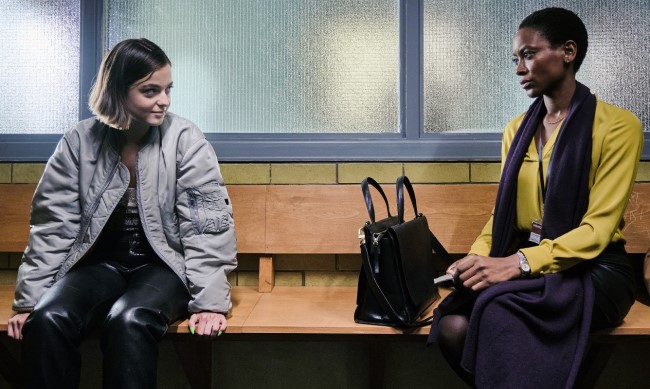 The production team based production offices and prop stores at The Bottle Yard Studios, beginning pre-production in January 2021. Filming took place on location with support from Bristol Film Office between March and June 2021.

Producer Christopher Hall said: “We benefitted from the huge variety of available locations in and in close proximity to this very photogenic city. Bristol is extremely film friendly; terrific crews, a great production base at The Bottle Yard Studios, a thriving technical and creative community and easy access to a wide range of locations. It is no wonder that so many productions are finding their way to Bristol. I for one want to return as soon as possible.”