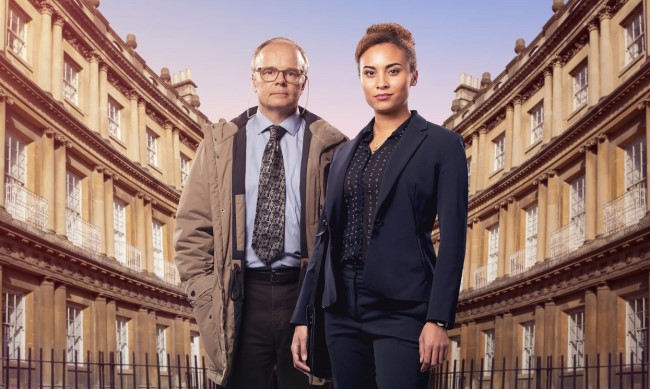 The detective drama filmed over ten weeks from Aug – Oct 2019, using The Bottle Yard as production headquarters and building sets at the Studios for the show’s central police station and police incident trailer interiors.

Much of the exterior filming took place in Bath where the drama is set, at locations including Lansdown Crescent, Parade Gardens, Abbey Churchyard, The Guildhall and The Bell Pub.