Popular ITV detective series McDonald & Dodds returns for a third series this Sunday 19 June, after filming at The Bottle Yard Studios and on location in Bath, Bristol and the wider West Country region last year.

Series three of the Bath-set drama sees Tala Gouveia (Cold Feet) and BAFTA-award winning actor Jason Watkins (Des, The Crown) reprise their roles as the smart and ambitious DCI McDonald and the humble and quietly brilliant DS Dodds. They are joined by cast addition Claire Skinner (Outnumbered) who stars as their new boss, Chief Superintendent Ormond. 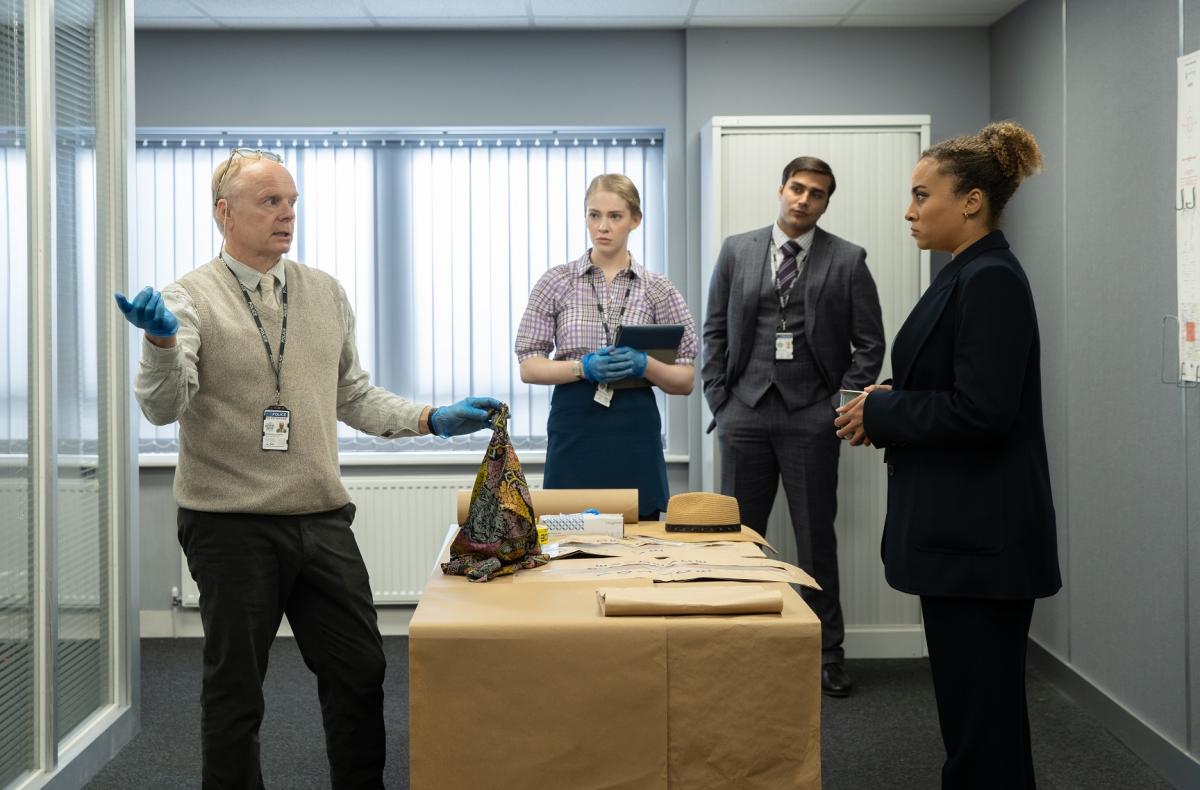 Jon Williams, Mammoth Screen COO says: “We were delighted to return to Bath and the West of England to produce a third series of McDonald & Dodds. Whilst Bath provides the home and the heartbeat of the show, The Bottle Yard Studios in Bristol provides us with a hub from which we can service every element that we could possibly require.

“Mammoth has been producing shows in the West of England for nearly 15 years and with very good reason. Whilst the breadth of locations continues to surprise us, the incredibly film-friendly nature of the region together with the range and depth of production and post production talent the region offers continue to delight us.”

Laura Aviles, Senior Bristol Film Manager says: “We were delighted to welcome Mammoth Screen back for the third series of McDonald & Dodds last year, a much-loved series that has built up a loyal fan base over its first two series. With sets and production offices at The Bottle Yard Studios, supportive Film Offices in Bath and Bristol, skilled crew and versatile locations, we’re very proud that the West of England was able to once again cater for this popular primetime drama on every front.” 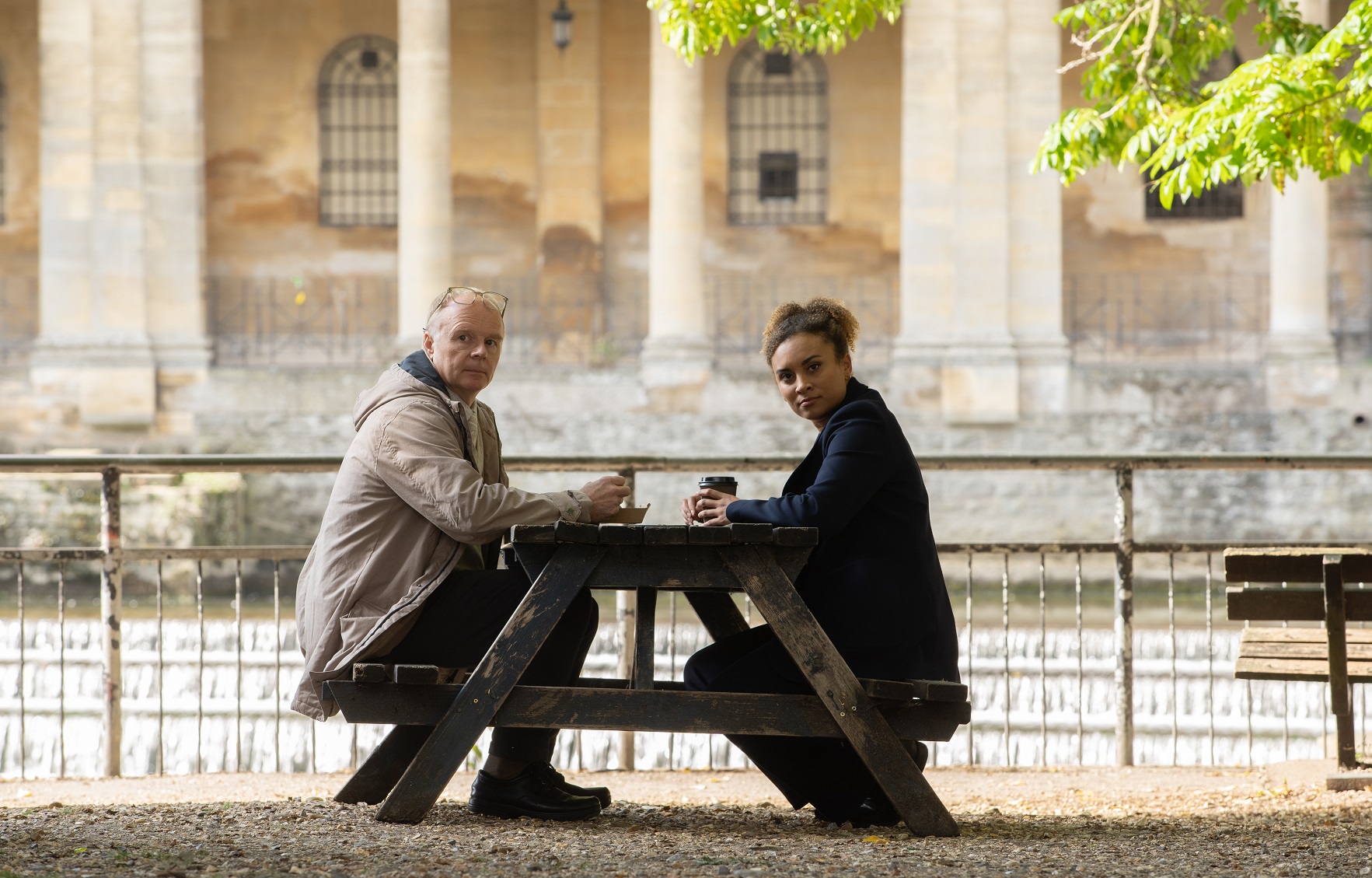 Councillor Kevin Guy, Leader of Bath & North East Somerset Council, says: “It’s exciting that McDonald & Dodds has returned to Bath a third time to once again give our historic city a starring role in a primetime contemporary drama. It’s going to be a real treat to see Bath’s heritage buildings and green spaces on screen and I’m pleased our Film Office team were able to assist.”

Talking about the filming process, Jason Watkins says: “In one film, we filmed the denouement scene at the Dundas Aquaduct, which was beautiful and rather epic. It was quite high up but we felt safe! We also filmed at Haynes Motor Museum down in Somerset, which was great, although it was doubling up as a Covid testing centre at the same time as well! We stay in Bristol and film in Bath, and I love the area, it’s my second home – I’ve worked around there since Trollied and The Lost Honour of Christopher Jefferies. I’ve got my little routine down there and it’s such a beautiful part of the world, I’m delighted to be filming there. I like doing the accent as well, it makes you feel good when you do it, it’s lovely.”

Clare Skinner added: “It’s such a nice place to work! When I wasn’t in a scene, I got the chance to do a lot of walking around Bristol, which is where we stayed. It was a really lovely job.” 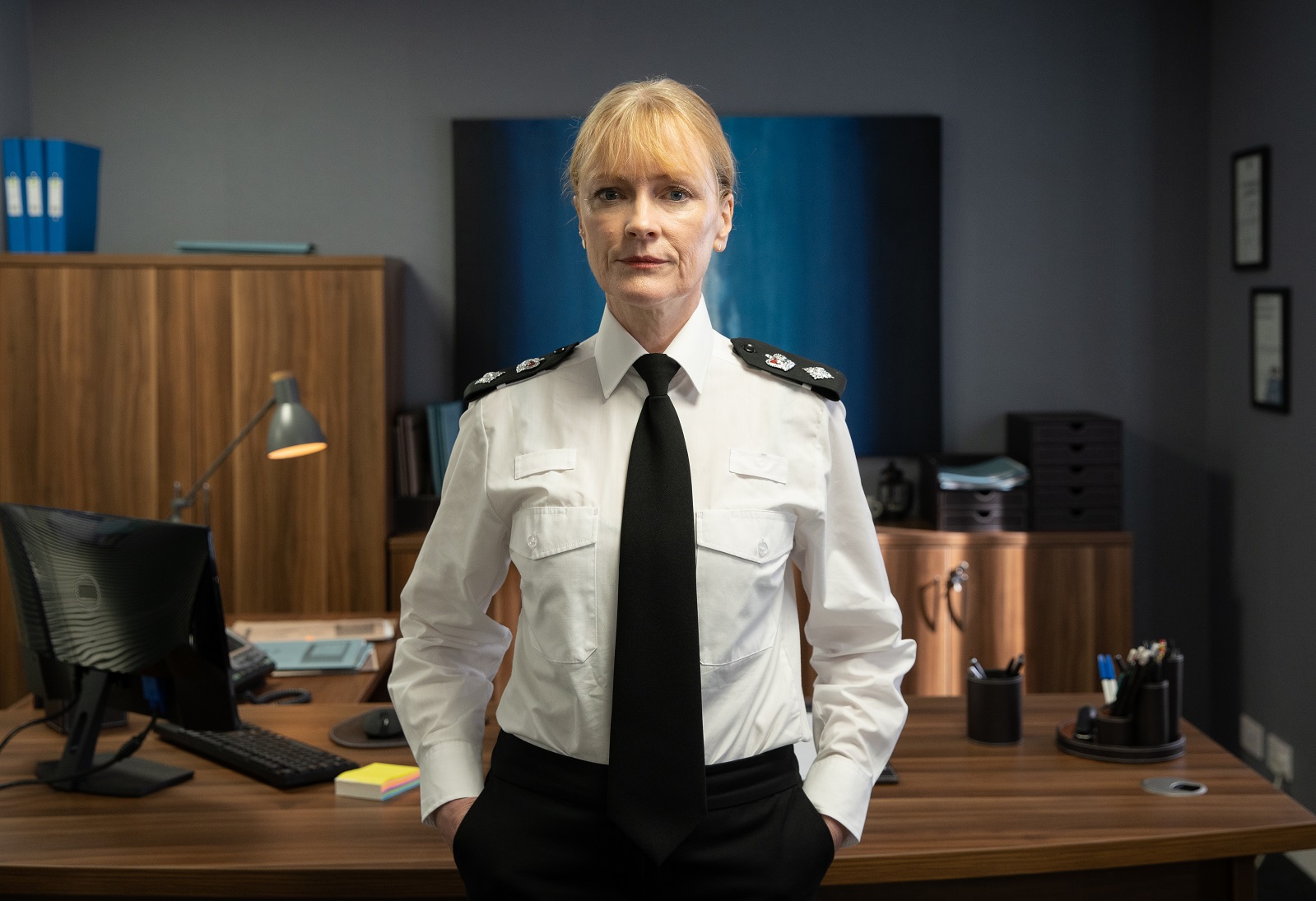 McDonald & Dodds begins on Sunday 19th June at 8pm on ITV and ITV Hub. Future instalments then air weekly, with the third season made up of four episodes.