The Pale Horse (BBC One) 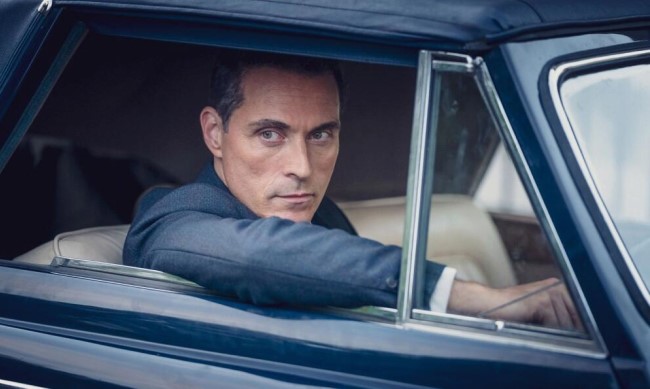 The thriller filmed between July – September 2019 at the Studios where a major Chelsea apartment set was built, as the home to lead character Mark Easterbrook (Sewell), who tries to uncover the mystery of a list of names found in the shoe of a dead woman.

Further afield, filming took place at Sheldon Hall near Chippenham and in the Chew Valley, assisted by Bath Film Office. The Cotswolds village of Bisley near Stroud was transformed into the the fictional village of Much Deeping where Christie’s original novel is set. Three days of filming took place there, with The Bear Inn providing the setting for The Pale Horse pub.