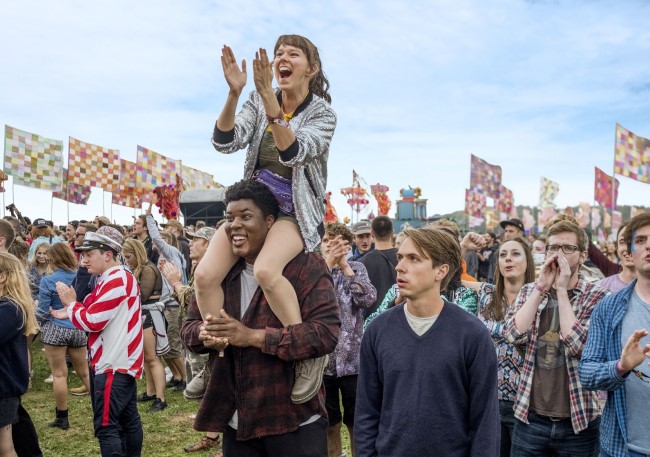 Filming took place at The Bottle Yard Studios and across Bristol and the surrounding area in Aug/Sept 2017. The  team based at The Bottle Yard, building sets and basing production offices, art department and prop stores on site and using edit rooms, costume and make up suites and rehearsal rooms.