Sherlock: The Abominable Bride (BBC One) 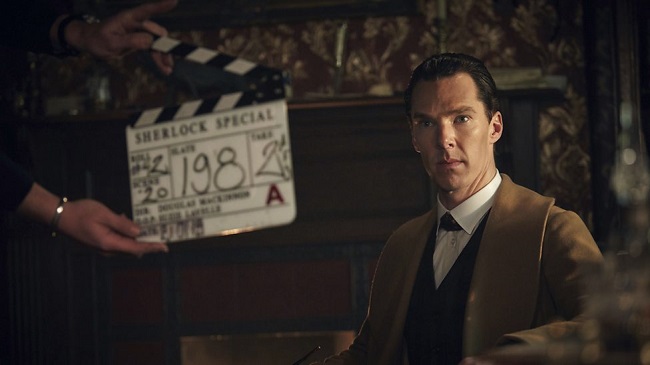