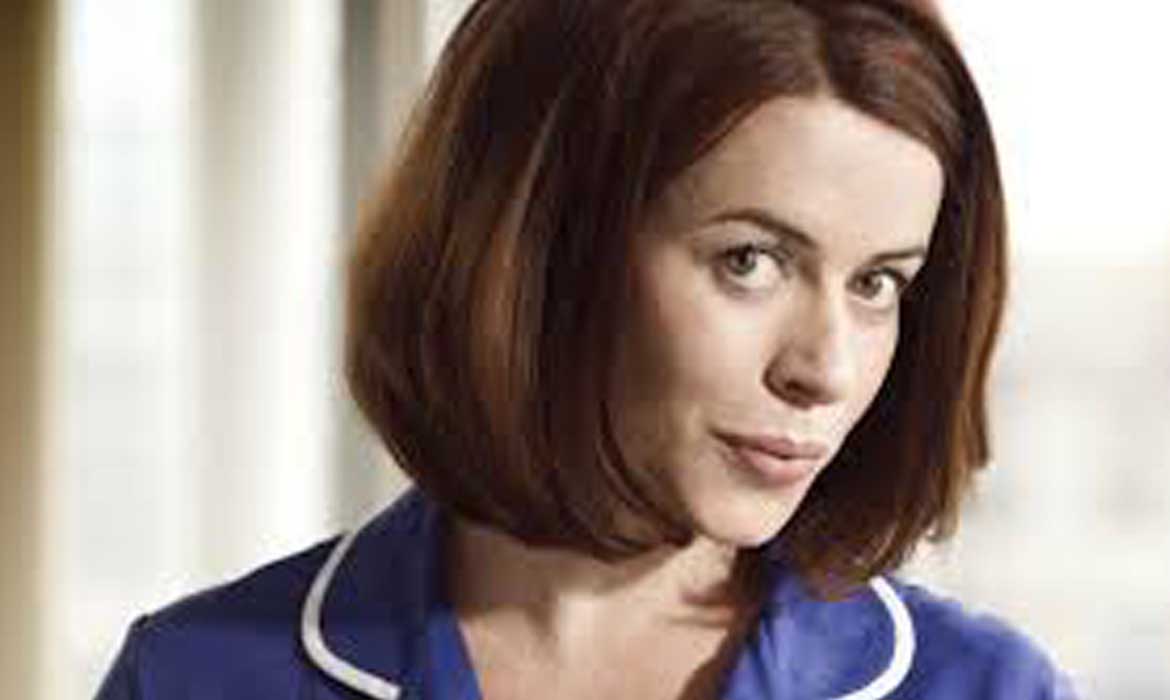 Heart-warming BBC drama set in the challenging and complex world of district nursing, starring Eve Myles. Filmed at The Bottle Yard Studios in 2012.

The production team used The Bottle Yard’s production offices as their base during filming and built sets in Tank House 4, as well as taking advantage of Bristol’s diverse backdrop. They adapted an existing standing set in Tank House 4 Upper to create an apartment set build and utilised construction workshops and prop stores.