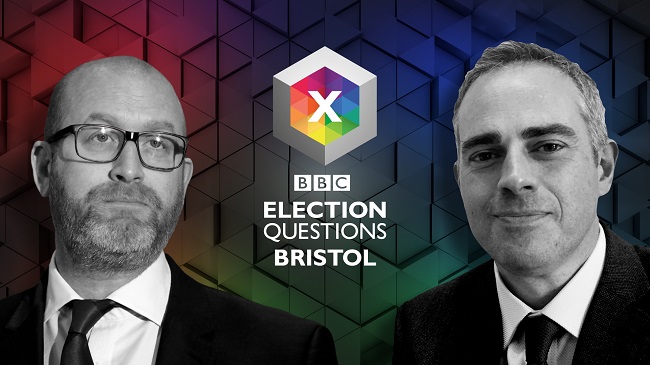 Political debate presented by Jo Coburn in front of a selected audience with Jonathan Bartley, co-leader of the Green Party and Paul Nutall, leader of UKIP. One of a series of BBC Election Specials produced in the run up to the 2017 General Election.