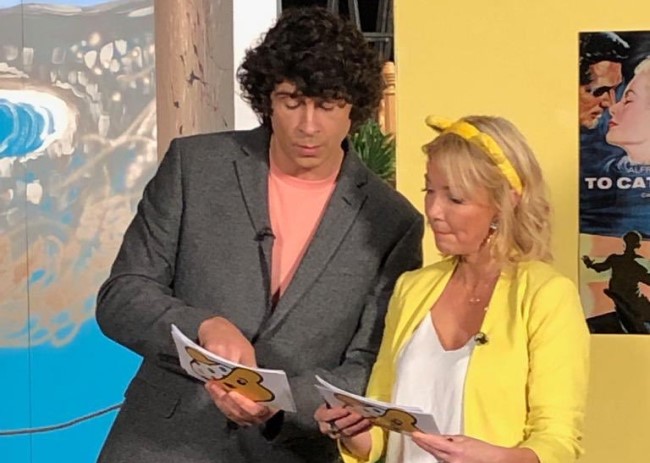 Live broadcast for BBC Children in Need (Bristol and the West) in Nov 2018, presented by CBeebies’ Andy Day and Points West’s Alex Lovell.

Alongside a core team of four BBC West staff, more than 60 children and young people were involved with creating content and films, and crewing for the 25 min live outside broadcast for BBC One.