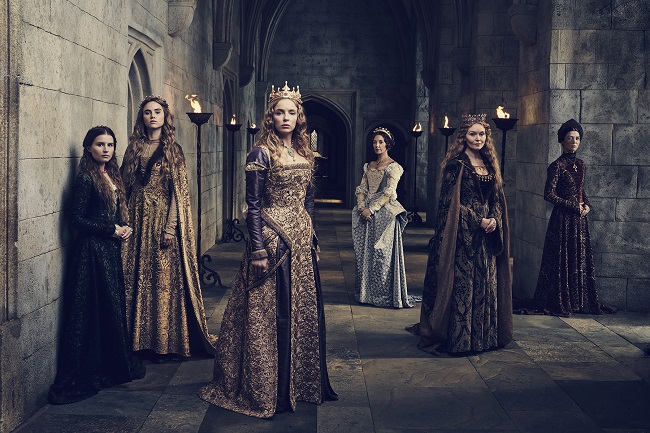 The formidable main set, built by Production Designer Will Hughes-Jones, consisted of fifteen interconnected rooms serving as various parts of the Palace of Westminster. It took a crew of 200 working for seven weeks to create, with every detail of the design thoroughly researched.