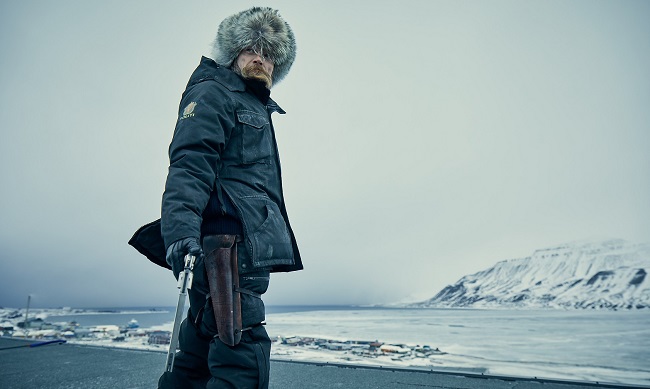 The four-part drama filmed on location in Svalbard, Norway where writer Simon Donald found his original inspiration for the series, whilst interior scenes were shot on set at The Bottle Yard Studios.

Students produced a short film documenting their experience which screened at a special RTS Bristol preview in Oct 2018, ahead of the show’s transmission the following month.