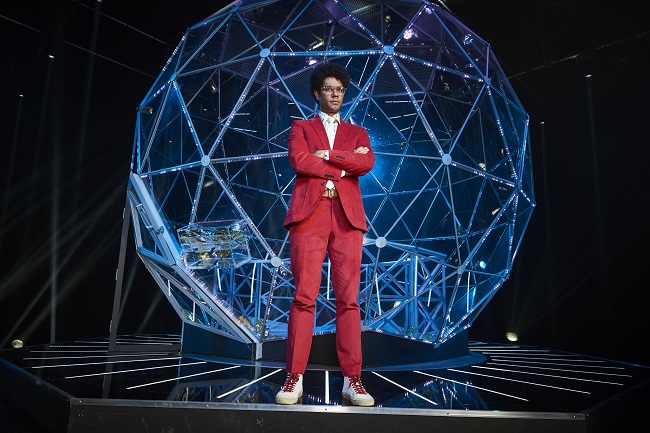 Reboot of the cult gameshow classic, which originally aired from 1990-1995, and returned to Channel 4 in 2016 for a Stand Up To Cancer celebrity special winning a consolidated audience of 4.3 million. Presented by new Maze Master Richard Ayoade,

A purpose-built maze spanning over 30,000 sq ft was built in Spring 2017 in previously un-filmed areas of the Studios, created by original Maze designer James Dillon, with Alex Roberston as Art Director. Physical elements of the Studios’ structure were incorporated into the set, for example the building’s pillars feature in the Industrial Zone.

More than 30,000 people applied to take part in the first series; 15 teams made it through auditions. Filming of 20 x 60′ episodes took place throughout April-May 2017. More than 130 production staff produced two shows a day, 100 hours of filming in total. Production of a further 12 x 60′ episodes began in April 2018.