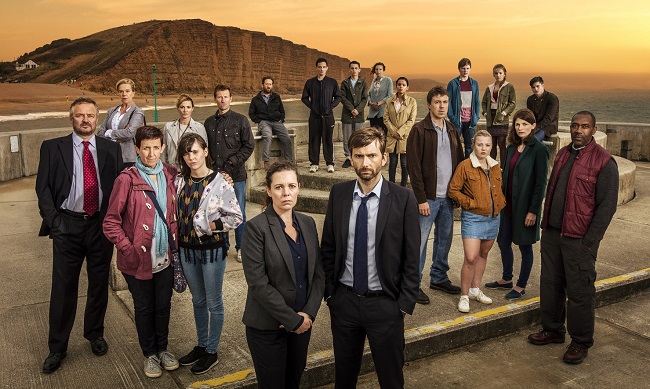 Award winning drama starring David Tennant and Olivia Colman. The third and final series was made at The Bottle Yard in 2016 and filmed across Bristol and the surrounding region, with support from Bristol Film Office.

Producer Dan Winch said: “When navigating your way through the many challenges of producing eight hours of scripted drama, it’s so important to weigh up every logistical aspect of the production, in order to give yourselves the best chance of achieving high standards. I can without a doubt say that our set up at The Bottle Yard helped us hugely and I very much hope to return there with work in the not too distant future.”