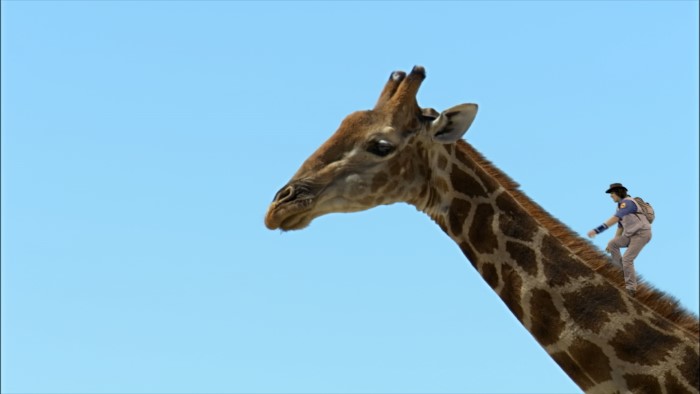 A co-commission from CBeebies in the UK and BBC Worldwide for the international CBeebies channels, Andy’s Safari Adventures is a continuation of the popular strand comprising Andy’s Wild Adventures, Andy’s Dinosaur Adventures and the BAFTA-nominated Andy’s Prehistoric Adventures (which filmed at The Bottle Yard Studios in 2015).