The Flatshare drops on Paramount+

The Flatshare, a brand new six-part original series starring Jessica Brown Findlay and Anthony Welsh, drops on Paramount+ today (1 December) after filming at The Bottle Yard Studios and across Bristol, assisted by the city’s Film Office earlier this year.

Produced by 42 (The Girl Before, The English Game) in association with the international studio division of Paramount Global, The Flatshare is a romantic comedy with a twist, adapted from Beth O’Leary’s global bestseller.

Interior sets for the London flat, where the majority of filming took place, were built at Bristol’s Bottle Yard Studios. The production team were also assisted by Bristol Film Office to film at a host of Bristol locations that doubled for London and Brighton, where the storyline is set.

Producer Rhonda Smith says: “After a positive experience shooting The Girl Before at The Bottle Yard Studios, it was an easy decision to return there when looking for a build space for The Flatshare. Once again, both The Bottle Yard Studios and Bristol Film Office helped facilitate the running of a smooth shoot.”

Laura Aviles, Senior Film Manager (Bristol City Council) says: “It’s a ringing endorsement that Bristol has hosted the majority of filming for one of the first Paramount+ dramas to be commissioned in the UK. Our city is a consistently appealing choice for producers seeking urban settings to double for other major cities like London. Productions like The Flatshare can build key sets at The Bottle Yard whilst accessing bespoke support from the Film Office to find the right locations to suit the storyline. Getting around Bristol is also quicker and less costly compared to other cities, particularly the capital.” 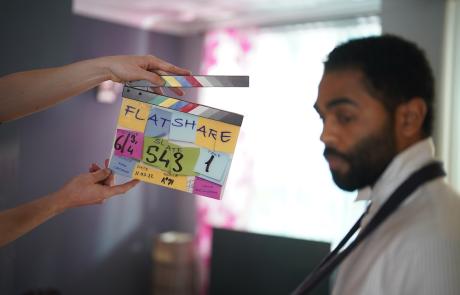 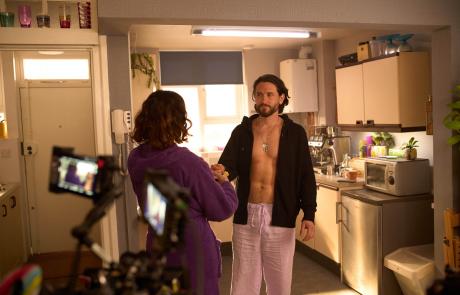 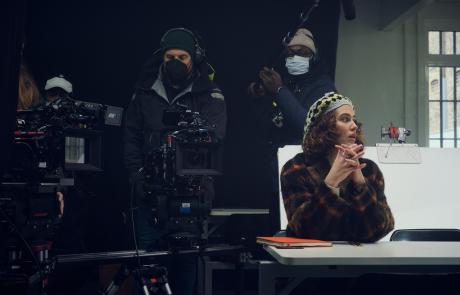 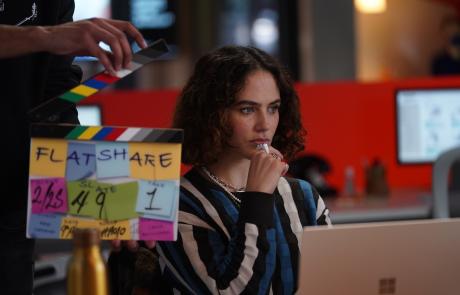 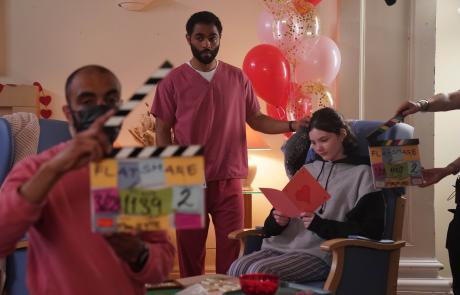 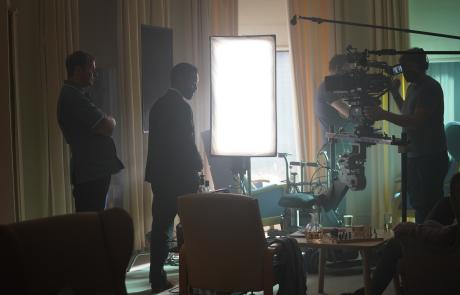 Jessica Brown Findlay (Brave New World, Harlots) and Anthony Welsh (Pure, Master of None) star as Tiffany and Leon, two cash-strapped London twentysomethings who share a bed. The catch is – Tiffany and Leon have never met and, if their plan works out, they never will.

Newly dumped by her controlling ex, Tiffany spends her days earning minimum wage for minimum appreciation on a clickbait website, while Leon works nightshifts in a hospice getting life advice from a terminally ill teen as he tries to free his wrongfully jailed brother. But, as the Post-it Notes start to fly and each gets unexpectedly drawn into the other’s messy, complex life, an attraction evolves backwards. The question is – can you really fall in love with a person you’ve never set eyes on? 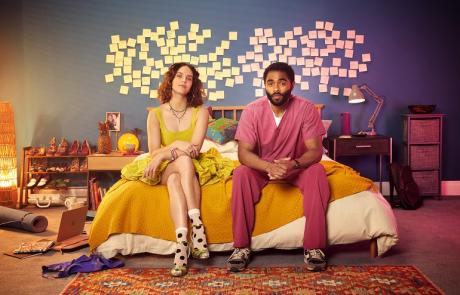 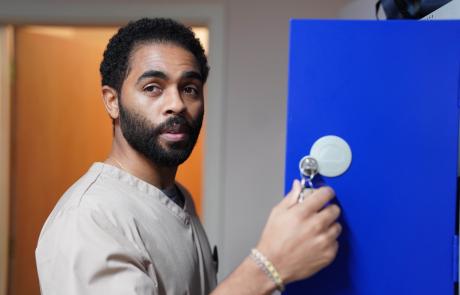 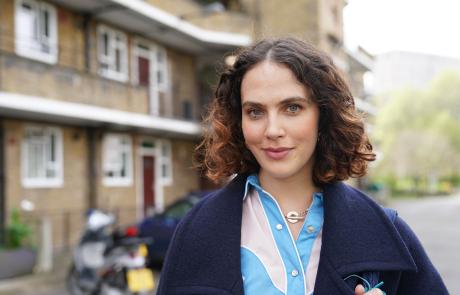 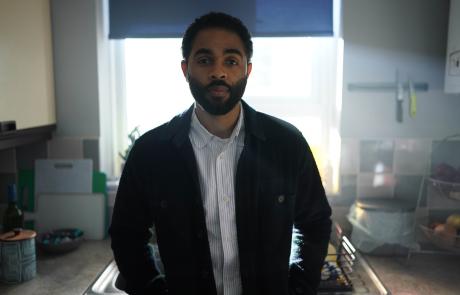 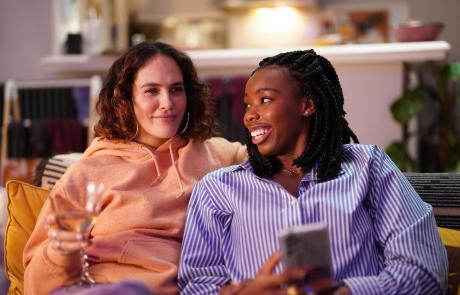 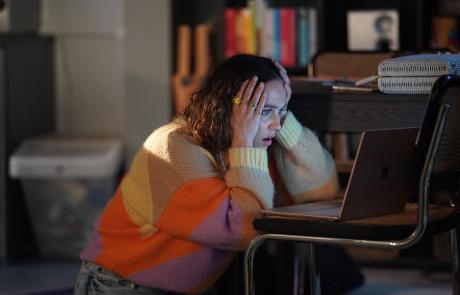 Rose Lewenstein (Culprits, On the Edge) is lead writer and executive producer on the series, with Peter Cattaneo (The A Word, Rev, The Full Monty) as lead director and executive producer. The team of writers are Sarah Simmonds (Killing Eve, The Irregulars), Ryan Calais Cameron (Typical), and Alex Straker (The Last Kingdom). Chloë Wicks (On the Edge) directed block two.

The Flatshare was commissioned by Sebastian Cardwell, Deputy Chief Content Officer, UK, Paramount, as part of the streamer’s wider strategy to commission 150 new international originals by 2025. Executive producers for 42 are Miriam Brent, Eleanor Moran and Rory Aitken. Rhonda Smith (The Girl Before, The English Game) is producer.

The Flatshare is available to stream now on Paramount+.