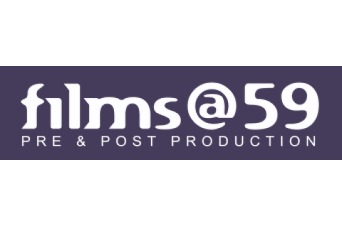 Founded in 1990, Films@59 is an award-winning pre and post-production house with sites in Bristol (Whiteladies Road, Cotham Hill, The Bottle Yard Studios), Brockley and Cardiff. Delivering across all genres, the company is known for its achievements in high-end broadcast, particularly in factual entertainment, natural history and scripted drama.