The Festival – in cinemas from 14 Aug, made at The Bottle Yard

The Festival, the brand-new film from the BAFTA Award winning creators of The Inbetweeners, opens in UK cinemas next week after filming at The Bottle Yard Studios, across Bristol and the surrounding area last year.

The production team based at The Bottle Yard, building sets and basing production offices, art department and prop stores on site and using the Studios’ edit rooms, costume and make up suites and rehearsal rooms.

A large festival set was created in a field in nearby Chew Magna, whilst other festival scenes filmed at Hengrove Park and Ashton Court in Bristol over four weeks in August/September 2017. 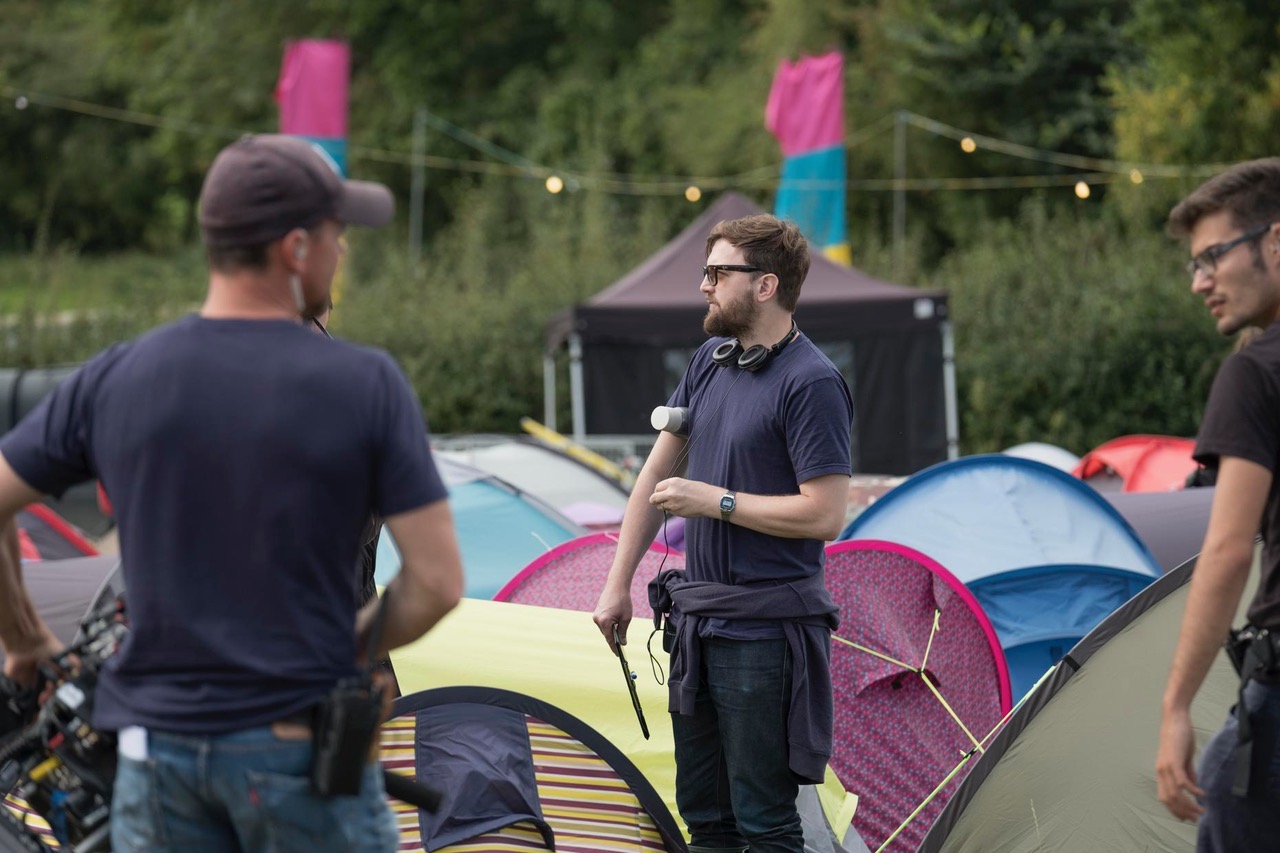 Claire Jones, Producer, said “In producing The Festival, it was crucial for us to have the perfect setting. Locations played a huge part in deciding where we wanted to film. The West country seemed like the right choice. Not only are Bristol crew incredibly skilled, the landscape seemed to fit with the idea of a big music festival. We scouted nearly 300 fields and eventually found our field near Chew Magna. With its rolling hills, lush greenness and friendly neighbours, it felt like the perfect fit. We built a huge festival set in our field, using local craftsman and local artists that had to withstand the elements for 10 weeks, which became an interesting challenge. Storms hit us and our set turned into a lake of mud but as the film needed to feel like a typical British festival we decided that mud and rain could only make it feel more authentic. The end result looks seamless.

“The Bottle Yard Studios was the ideal production base, with sets built for weather cover, and easy access to some terrific Bristol locations. Colston Hall doubling for our university graduation scene and the residential houses in the adjacent area working well to fit the idea of pretty suburbia England. Not to mention the incredible food scene Bristol now has, the cast and crew could not have been happier to be in Bristol for three months.” 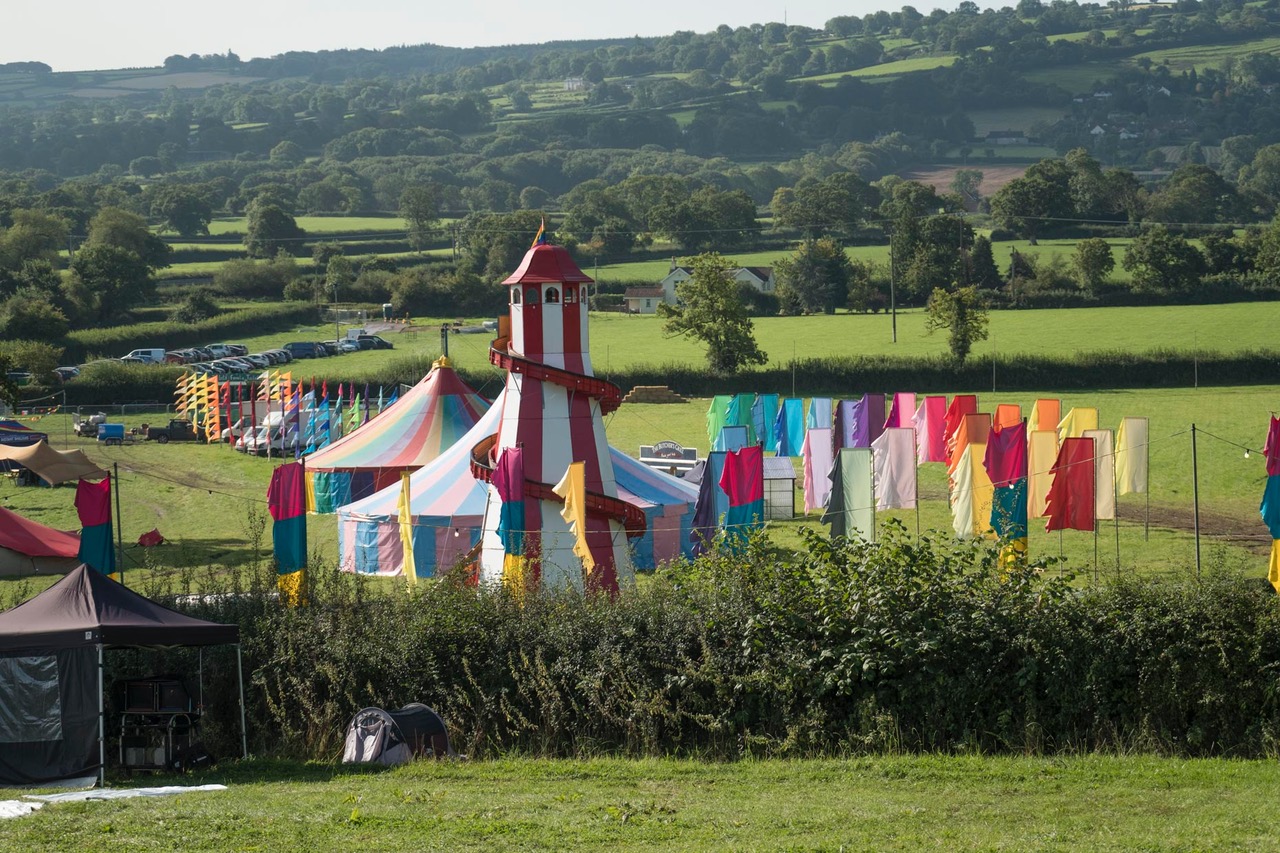 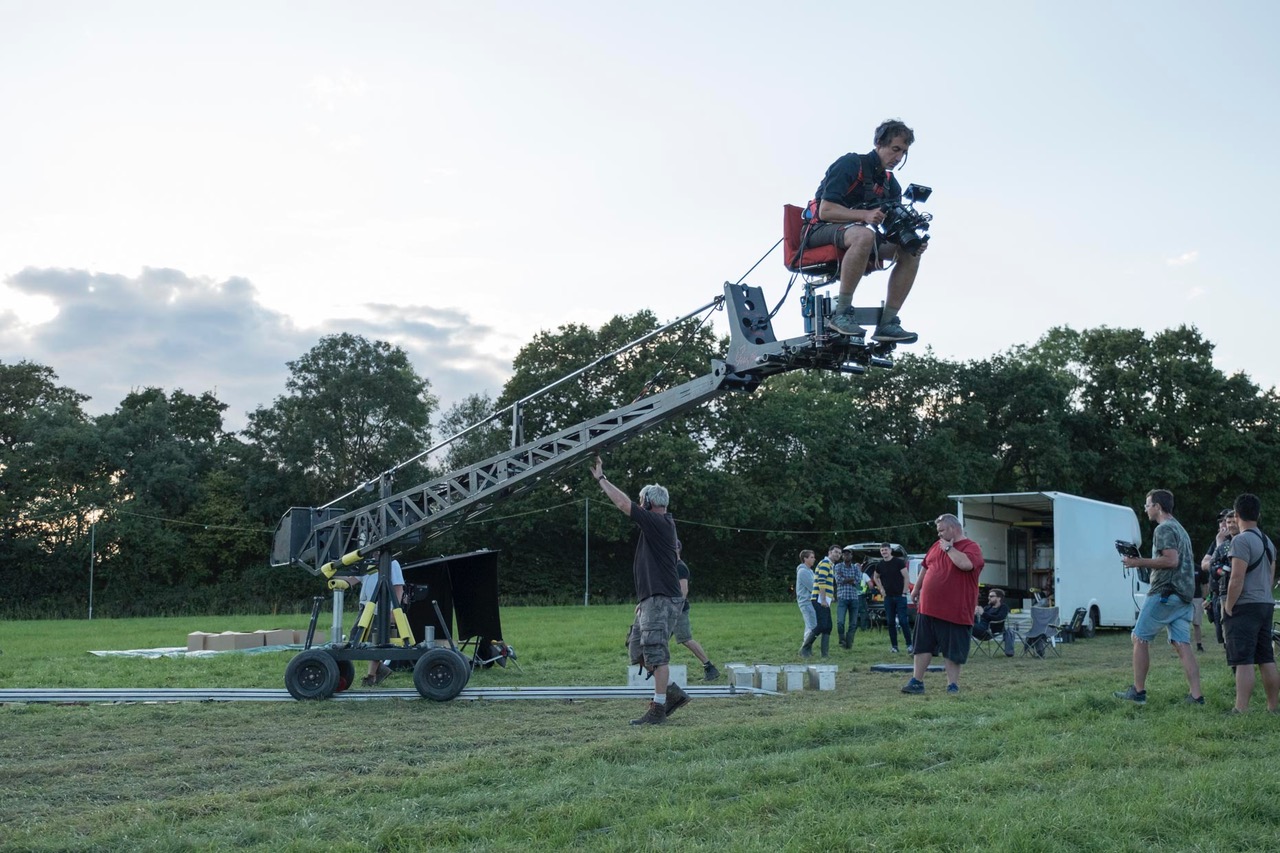 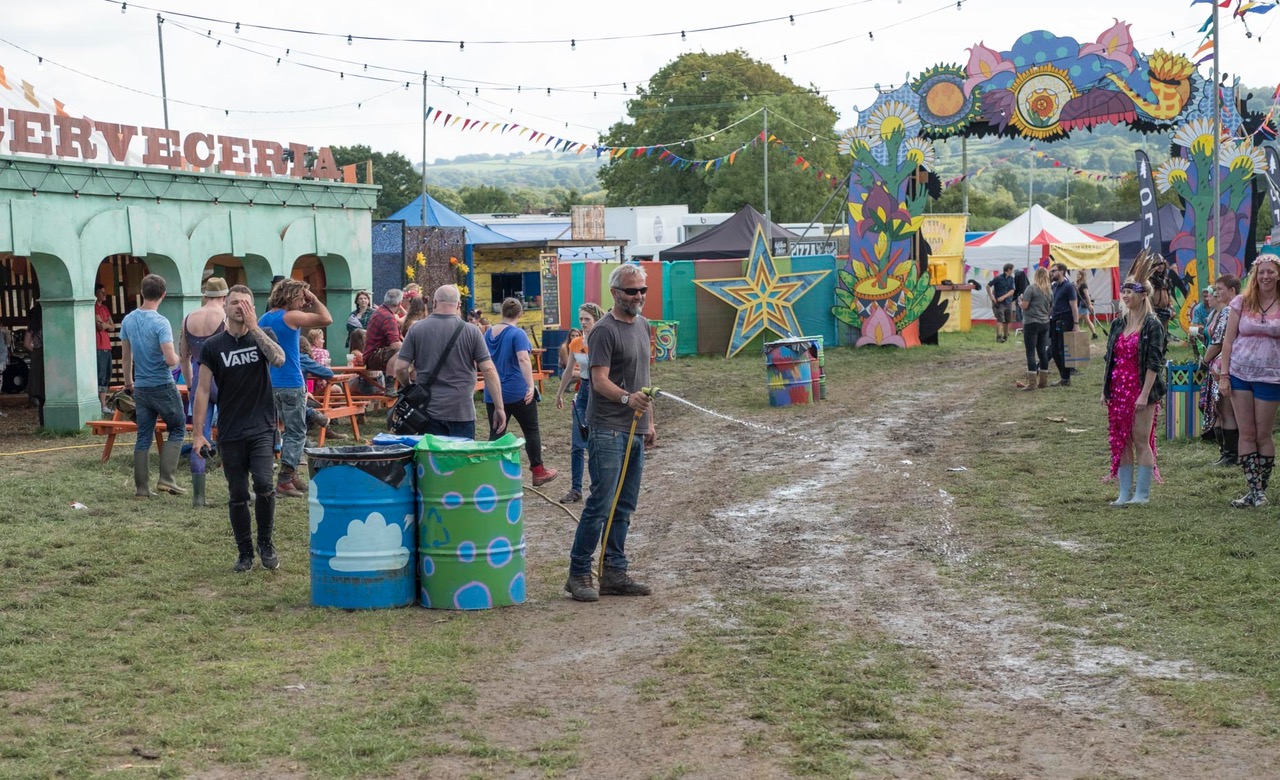 Fiona Francombe, Site Director of The Bottle Yard Studios, said: “After hosting them for Ill Behaviour earlier in the year, it was our pleasure to welcome Fudge Park Productions back to The Bottle Yard to make The Festival. This was an ambitious shoot and we’re very pleased that they found everything they needed in Bristol and the wider region.”

Natalie Moore, Bristol Film Office, said: “Bristol is no stranger to playing backdrop to anarchic coming-of-age comedy. The Inbetweeners 2, made by the creators of The Festival, partly filmed here in 2014, so it’s great to have played a part in this exciting new film. Being a city that hosts a number of large events for the public each year, we’re well suited to facilitating large crowd scenes like the ones required in this instance.”

When Nick’s (Joe Thomas) girlfriend dumps him at graduation, he has a colossal meltdown in front of the entire university. He’s convinced his life is over, but his best mate Shane (Hammed Animashaun) has the perfect solution: three days at an epic music festival. With the help of “festival aficionado” and certified oddball Amy (Emmy Award nominee Claudia O’Doherty), Shane tries to get Nick to embrace the music, the mayhem and the mud. From the creators of THE INBETWEENERS comes THE FESTIVAL, a comedy about friendship, growing up, and going mad in a field.

The Festival is produced by Claire Jones (Sightseers, Ghost Stories) for Fudge Park, developed and backed by Film4 and Entertainment Film Distributors.

This year marks the tenth anniversary of The Inbetweeners, the British coming of age sitcom which co-creators Morris and Beesley followed up with two hugely successful feature films: The Inbetweeners Movie, released in 2011 which took £45 million at the box office becoming the most successful British comedy of all time and sequel The Inbetweeners 2 (also partly filmed in Bristol) which set the record for the biggest opening weekend of 2014 and was the highest grossing British film that year.

The Festival is released in cinemas nationwide on 14th August 2018.