ITV has today released the first look trailer of its brand new Jane Austen adaptation Sanditon, which filmed earlier this year at The Bottle Yard Studios and on location in Bristol and the surrounding region.

Filming for the lavish drama began in February and wrapped at the beginning of July. A major outdoor film set of a ‘quiet seaside town’ was built in The Bottle Yard Studios’ Back Lot by production company Red Planet Pictures (Death in Paradise, Dickensian).

Take a look at the first images to be released: 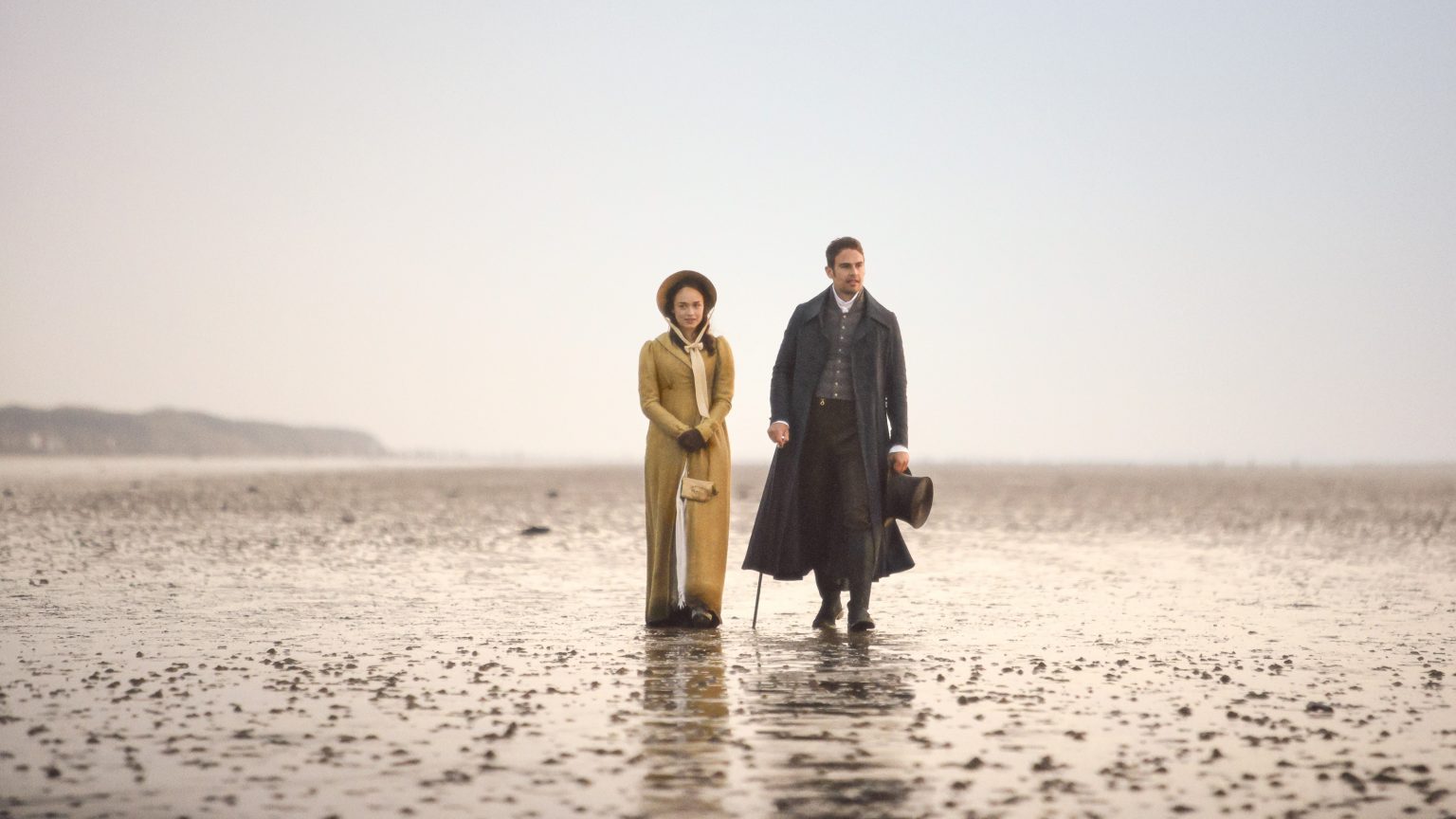 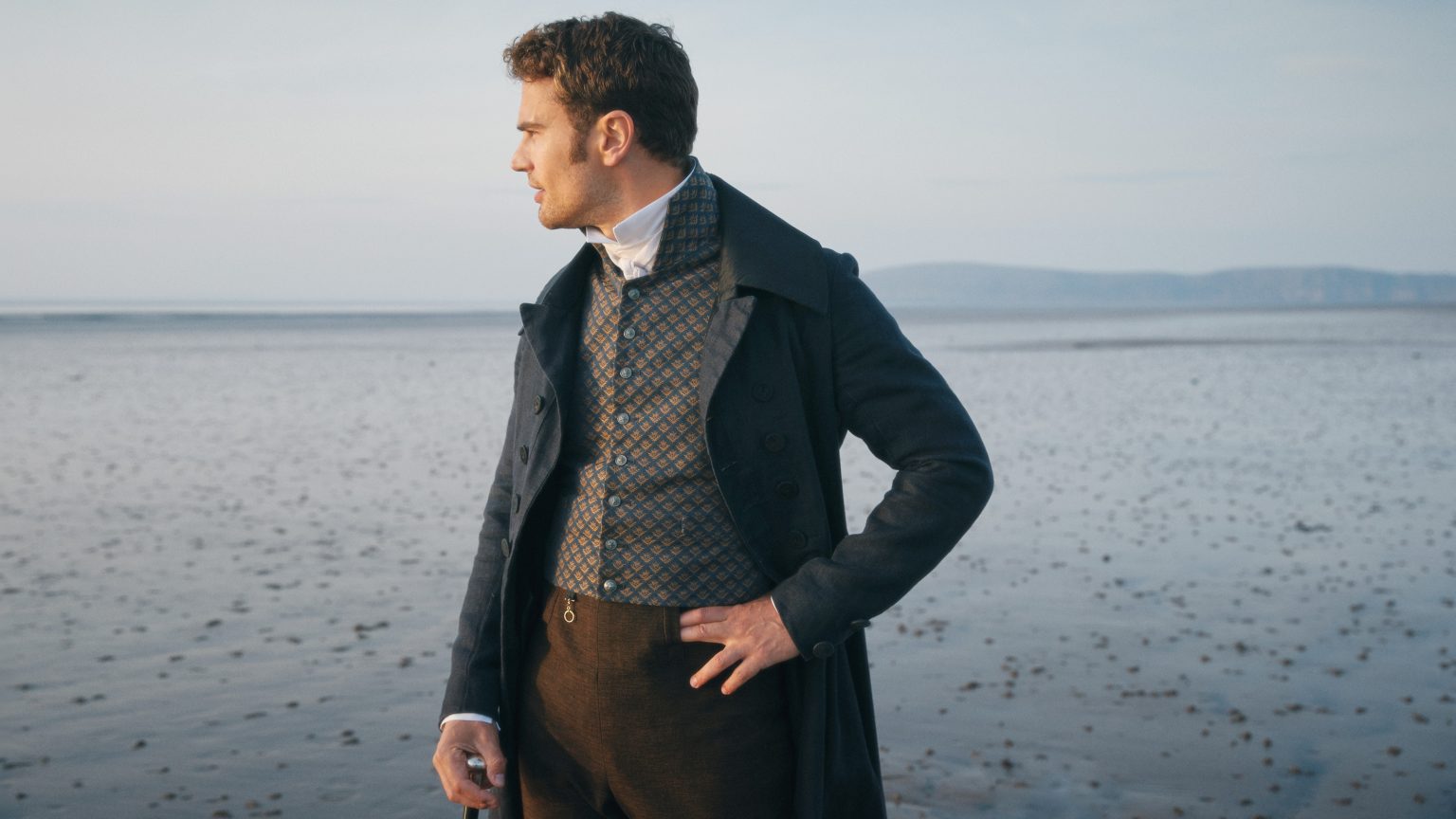 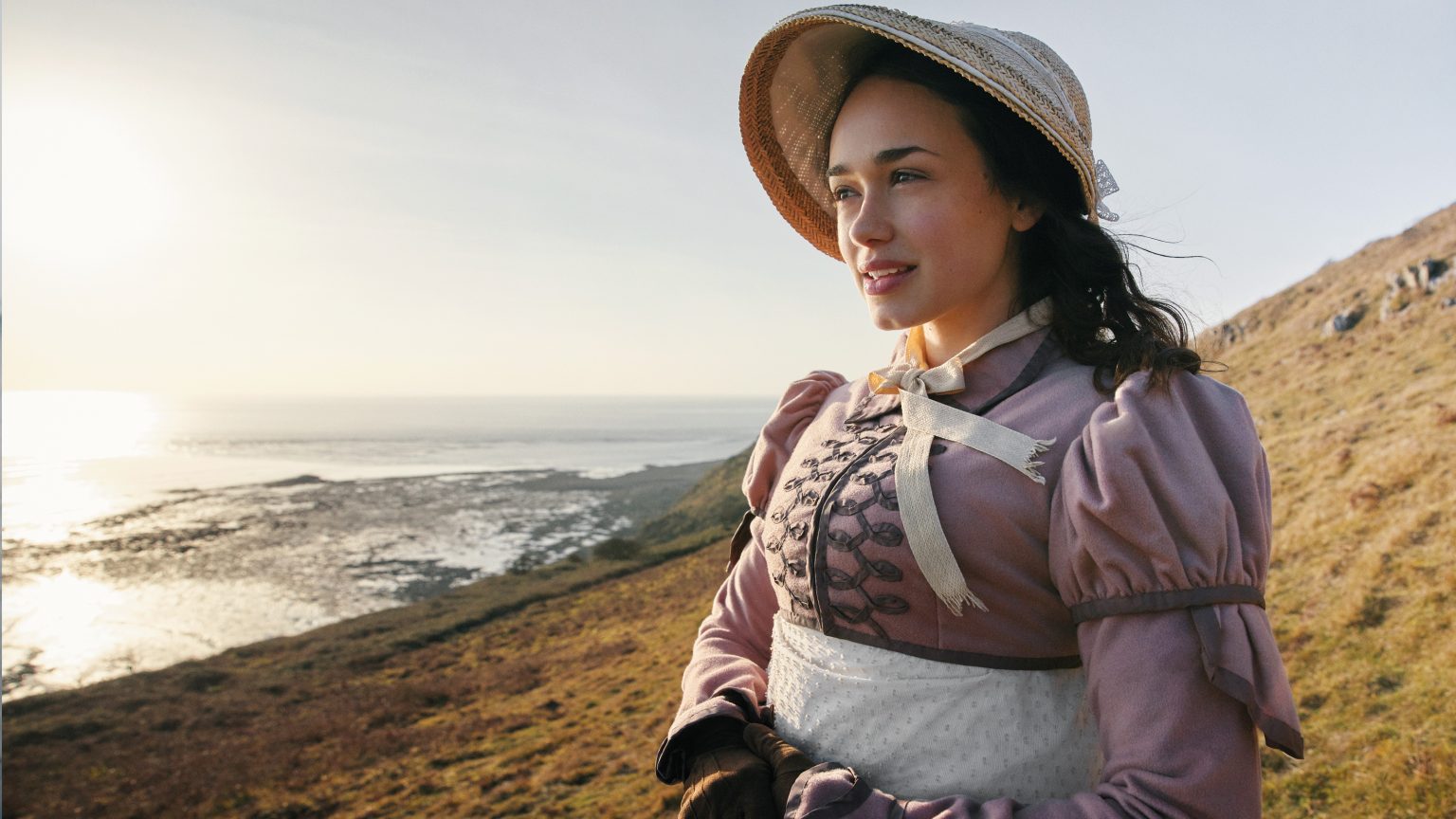 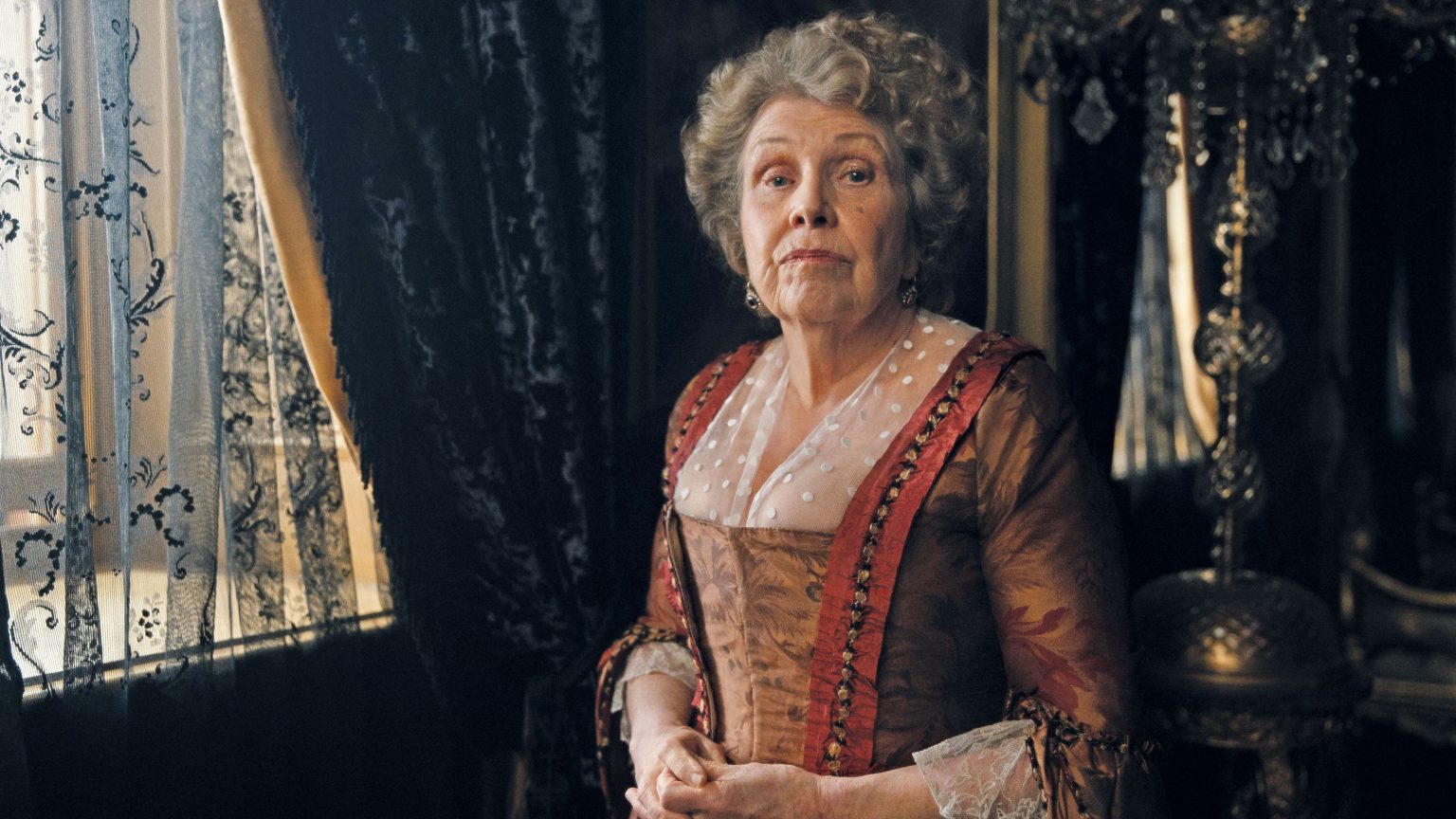 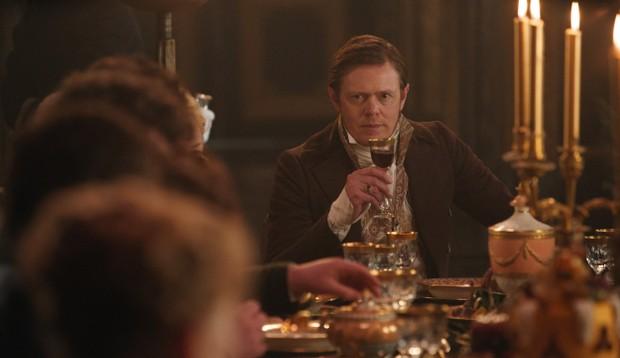 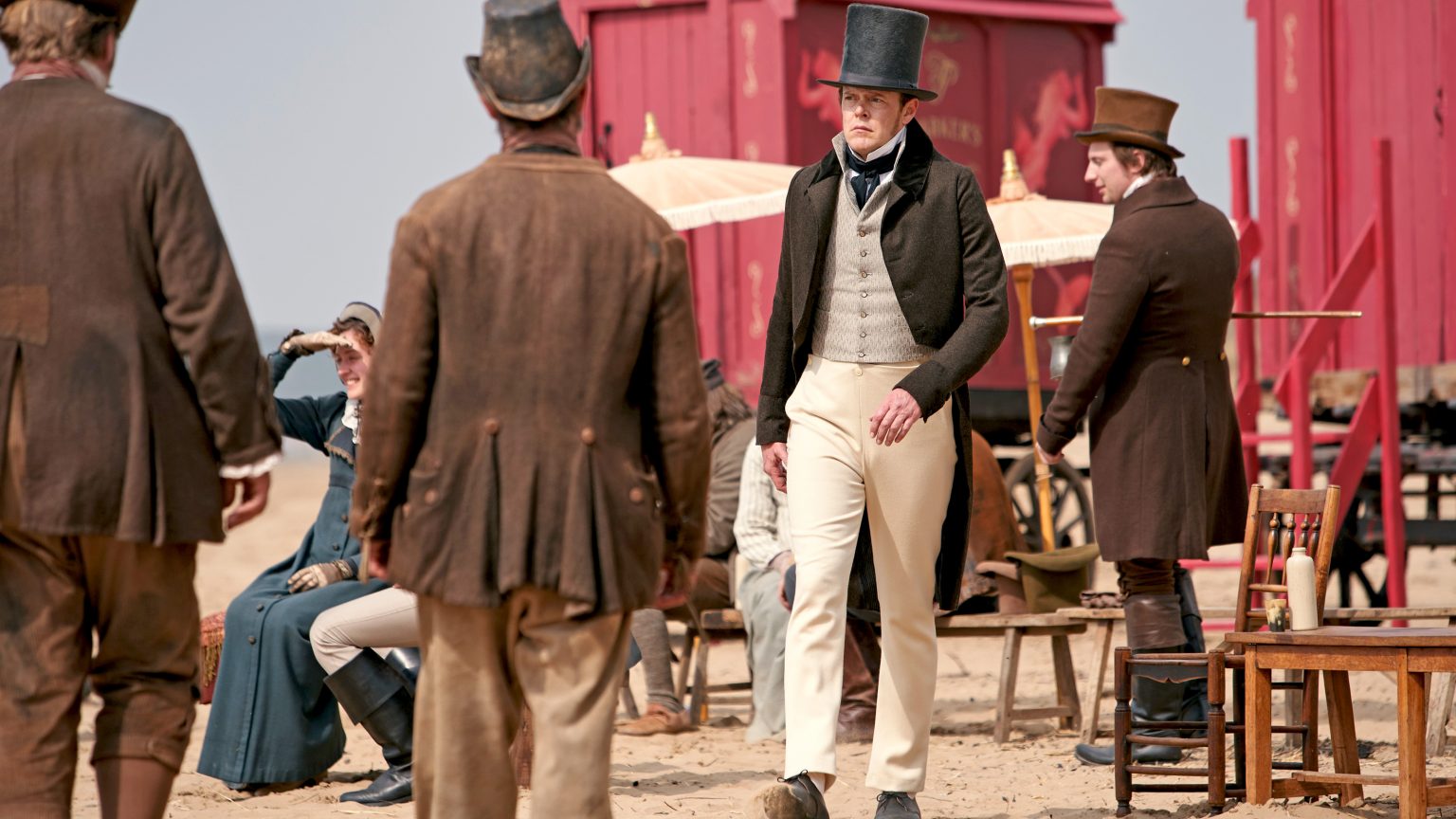 At the time of filming, Alex Protherough, Head of Production, Red Planet Pictures said: “When looking for a suitable production base for filming Sanditon, we were immediately drawn to Bristol and the South West. There is a wealth of locations in this area, perfect for period drama, and particularly the Georgian period where our story is set.

“The country houses, Bath and its elegant Regency architecture, even the Somerset coastline all offer a wide range of locations perfect for Sanditon. The Bottle Yard Studios are perfectly located to access these locations, and they have more to offer. Sanditon was always going to require an element of set building, as is often the case with continuing drama productions of this size. The construction and studio spaces at the Bottle Yard have made Bristol the obvious place to base film and television production in the area.”

Written only months before Austen’s death in 1817, Sanditon tells the story of the joyously impulsive, spirited and unconventional Charlotte Heywood and her spiky relationship with the humorous, charming (and slightly wild!) Sidney Parker. When a chance accident transports her from her rural hometown of Willingden to the would-be coastal resort of the eponymous title, it exposes Charlotte to the intrigues and dalliances of a seaside town on the make, and the characters whose fortunes depend on its commercial success. The twists and turns of the plot, which takes viewers from the West Indies to the rotting alleys of London, exposes the hidden agendas of each character and sees Charlotte discover herself… and ultimately find love.

Sanditon is a Red Planet Pictures production commissioned for ITV by Polly Hill and MASTERPIECE by Rebecca Eaton. Created by Jane Austen, it is written and executive produced by Andrew Davies with Belinda Campbell as Executive Producer for Red Planet Pictures and Rebecca Eaton as Executive Producer for MASTERPIECE. Series producer is Georgina Lowe, and casting director is Jill Trevellick.  BBC Studios is distributing the series internationally.

Sanditon will air on ITV in Autumn 2019.