HOW (CITV) and The Makery (Sky Kids): 2 ‘terrific’ new children’s TV shows made at The Bottle Yard

The brand new series of iconic kid’s factual series HOW produced by Terrific Television is now airing on CITV, after filming at The Bottle Yard Studios earlier this year.

The popular children’s TV series, which began more than 50 years ago, returned to screens with a rebooted show in 2020 presented by Vick Hope, Sam Homewood and Frankie Vu, joined by legendary broadcaster and original presenter Fred Dinenage. Currently airing on weekdays on CITV, series two of the new-look show comprises 20 x 25-minute episodes produced at The Bottle Yard Studios by Terrific Television in January and February 2022. 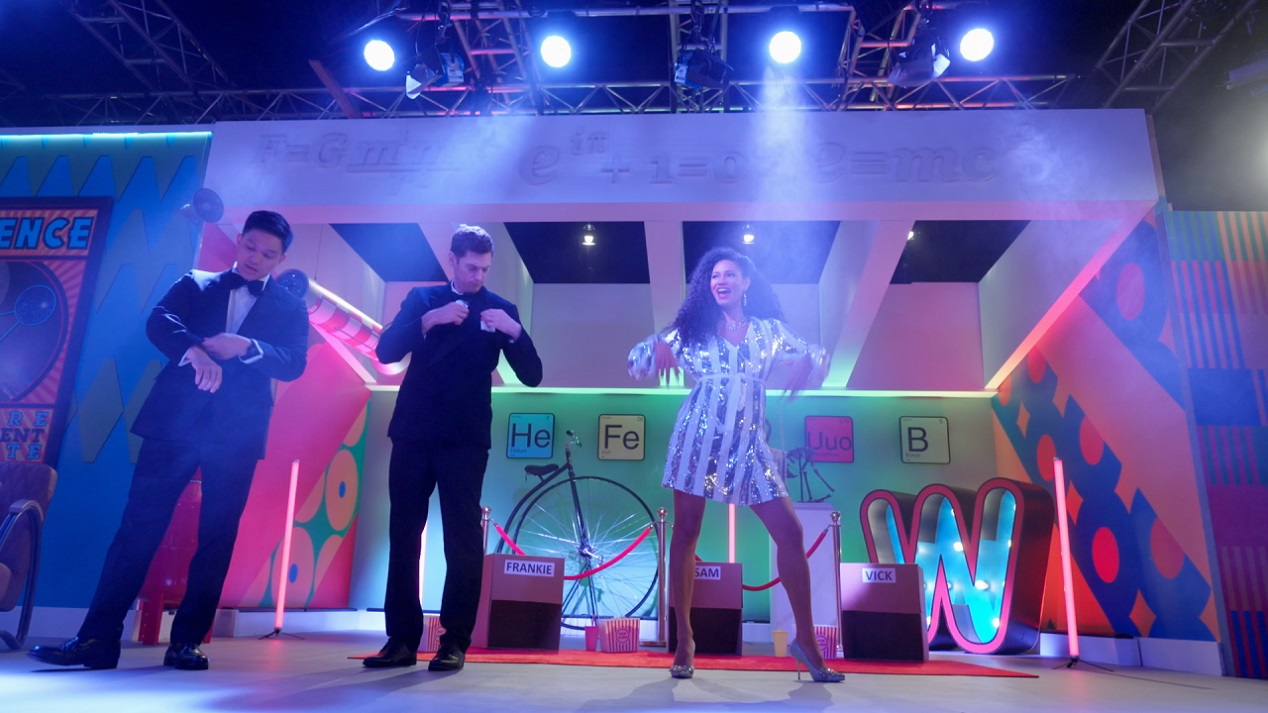 HOW filming at The Bottle Yard Studios (credit: CITY/Terrific Television)

The Kent-based production company were already familiar with the West of England’s biggest filming facility after basing at the Studios the previous Summer, to shoot The Makery for Sky Kids. Now available on the kids streaming service, the new ‘make-and-do’ series presented by Nim Odedra consists of 25 x 15-minute episodes filmed between August and October 2021 within a purpose-built ‘funhouse’ style set at the Studios. Series animation was provided by award-winning Bristol company, A Productions. 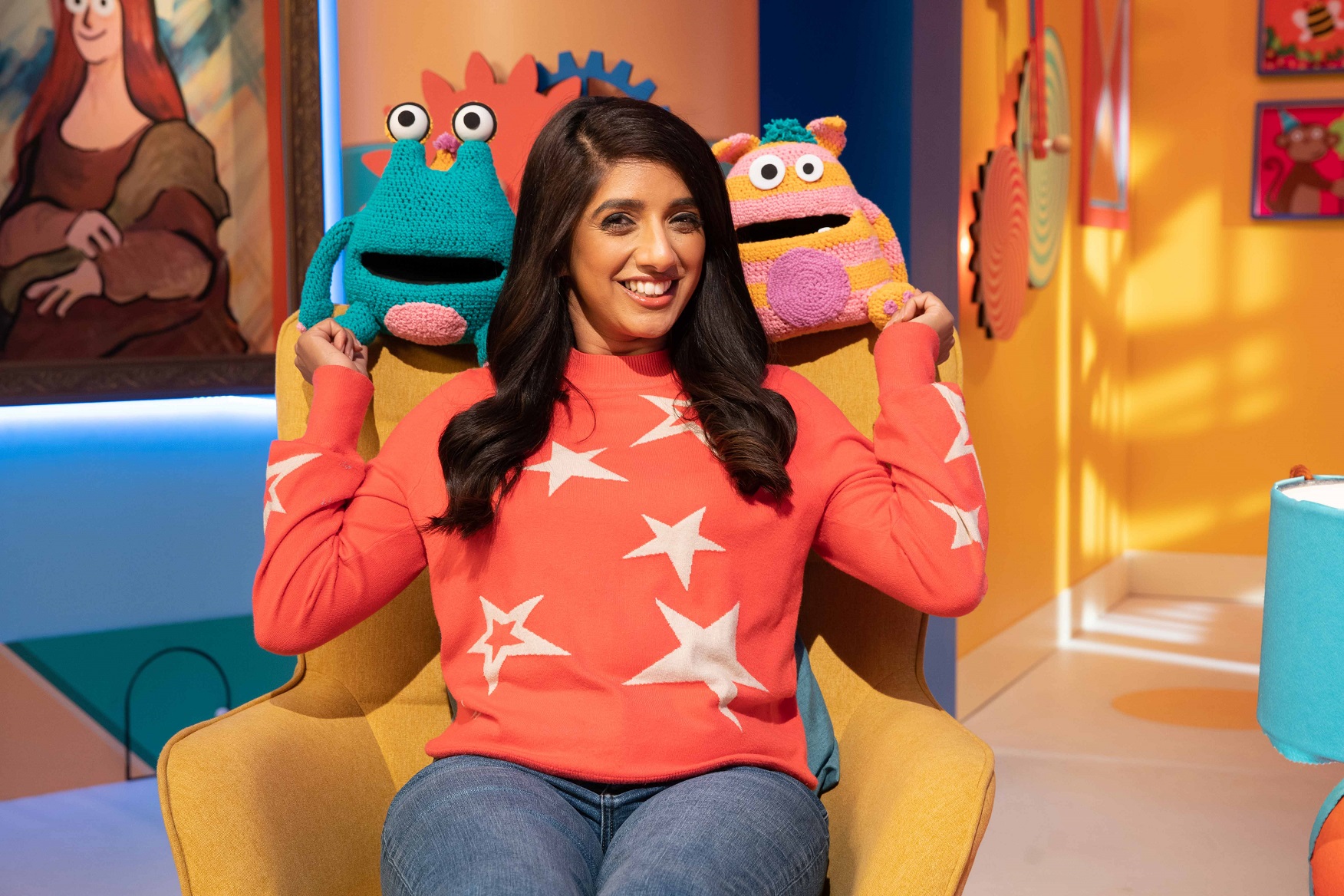 Terrific Television’s Head of Production Katie Oakley says: “The Bottle Yard has always made us feel welcome. Based in Kent, at a studio, we’ve been lucky enough to film at ‘home’ up until now. Relocating to Bristol in 2021 for the filming of The Makery was daunting, but Kat, Emma and the Studios team made the transition smooth and we felt at home instantly. So much so that we went back a few months later to film another of our shows, HOW.”

“We became aware that The Bottle Yard is committed to creating opportunities for industry newcomers. We connected with one of their runners, Imogen, who filmed with us in the Winter and who we’ve already invited back for when we return this Summer. It’s great to see the Studios working with productions to create experiences for those starting out in their careers.

“The Studios are great at being ‘green’, which really helps with gaining albert sustainable production accreditation. There’s also no better place to be during a pandemic, their operations have been reassuringly COVID-safe.”

Imogen Bennett, age 20 from Whitchurch, is in the final year of her undergraduate Film, TV and Digital Production degree at Bath Spa University and has recently been undertaking a student placement as Studios Runner at The Bottle Yard. 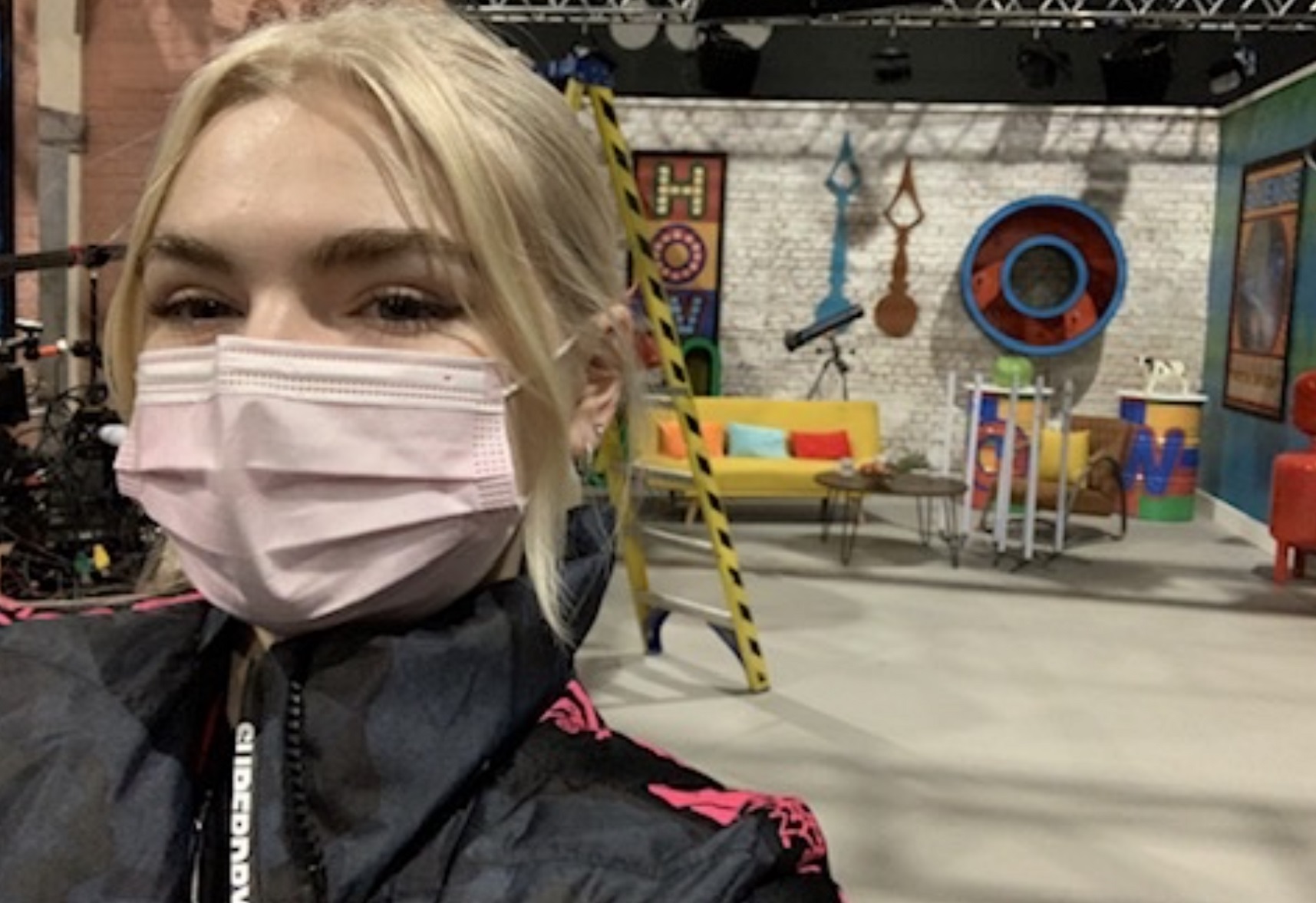 Imogen says, “It was such an amazing experience to work with Terrific Television on HOW. I learnt so much and it was a great feeling to see my name appear in the credits for the first time.

“I’ve since gone on to work as Costume Assistant on a feature film made by Bristol company Happy Hour Productions and will re-join the Terrific team soon for their next project. I feel like I’m building my experience and gaining an understanding of the industry and different areas of production I might want to go into in future.” 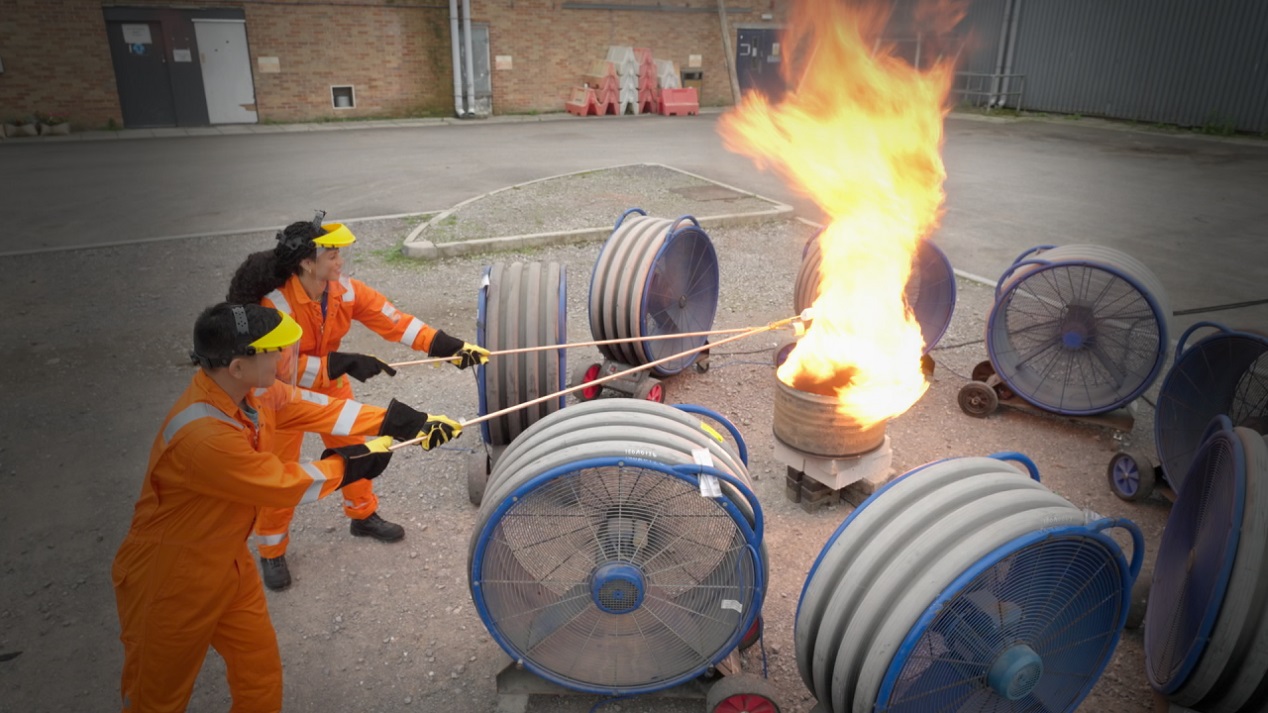 Terrific Television returns to The Bottle Yard Studios later this month to begin production on their next children’s television project.

Watch HOW on weekdays at 5.30pm on CITV or catch up on the ITV Hub here.

The Makery is available to stream on Sky Kids or watch via NOW TV here.