Filmed at The Bottle Yard Studios and on location across Bristol with assistance from the city’s Film office, The Outlaws series one was BBC’s biggest comedy launch of 2021 and has been streamed 11m times on BBC iPlayer. 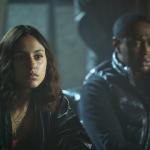 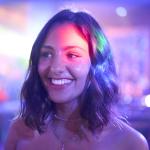 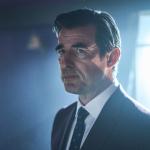 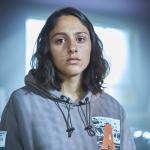 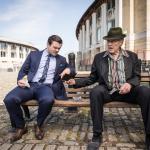 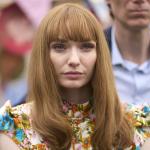 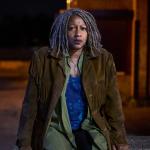 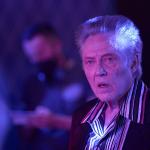 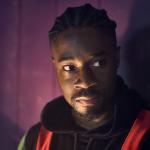 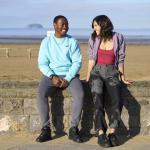 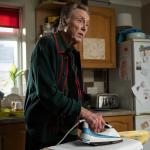 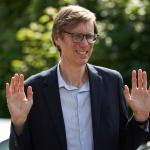 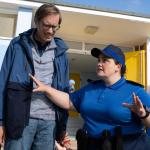 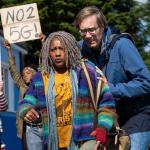 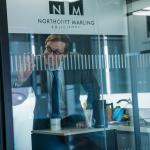 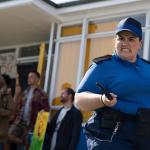 All images courtesy of BBC

Following on directly from the first series, The Outlaws still have time to serve on their sentences – but now they must face the fallout from their actions. If they thought the criminal underworld or the local police were done with them, they are sorely mistaken. The Outlaws must depend on one another while working with unlikely allies to atone for their sins – but can they save themselves without sacrificing their souls?

Distributed globally by BBC Studios, the BBC One and Amazon Studios co-production is produced by Big Talk with Stephen Merchant’s Four Eyes.