Annual figures released today by Bristol Film Office show that film and TV production in the city generated an estimated £20.8 million in 2021-22, a 22% increase on pre-pandemic figures and the largest contribution that filming-related activity has made towards Bristol’s economy in a decade.

The amount of filming that took place in the city was up by 10%, with 1,067 filming days carried out in the city at the Bristol City Council-owned Bottle Yard Studios and/or on location assisted by Bristol Film Office, the Council department that provides free support to productions working in the city. A total of 709 licenses were issued by Bristol Film Office, permitting filming to take place on Council-owned streets, properties and green spaces.

The 2021-22 figures are the first annual stats released by Bristol Film Office that illustrate an uninterrupted 12-month period of post-pandemic recovery for Bristol film and TV production. 2020-21’s annual total of £12.6 million was lower than preceding years, due to the three-month pause in production enforced in the first COVID-19 lockdown. 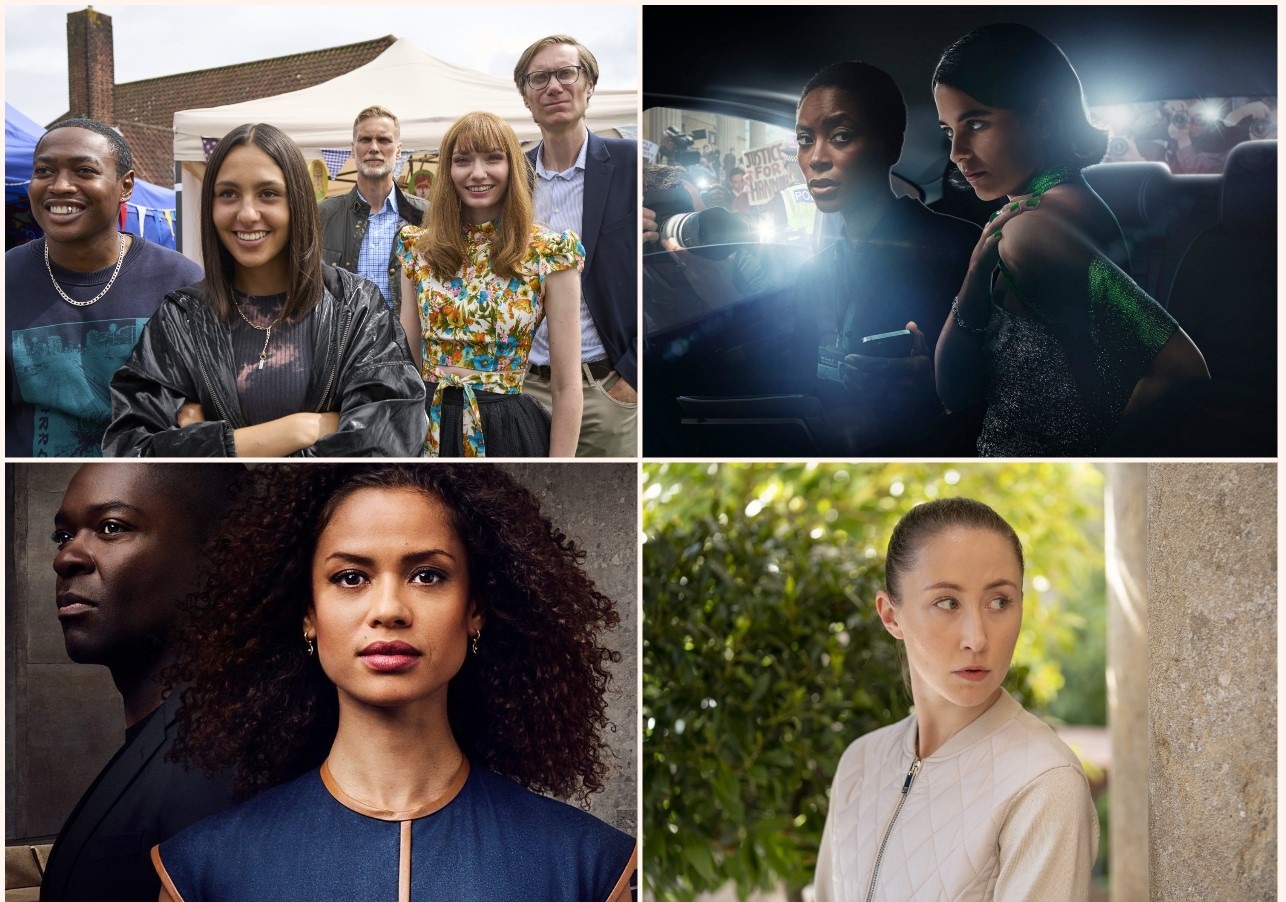 Senior Film Manager Laura Aviles (Bristol City Council), who oversees Bristol Film Office and The Bottle Yard Studios, says: “These figures paint an extremely healthy picture for Bristol’s thriving film and TV sector. £20.8 million is the highest economic contribution generated by film and High-End TV production that we’ve seen in a decade, since the BBC took the decision to move Casualty’s production to Cardiff in 2011.

“The numbers were no surprise to our Film Office and Bottle Yard staff. We knew that production had kicked back into gear quickly after the production pause during the first lockdown in 2020. Since then, our teams have been busier than ever supporting productions on the ground. The skilled crew, companies and facilities we work alongside, all play a vital role in making Bristol one of the most film-friendly cities in the UK. With The Bottle Yard’s new TBY2 facility opening this Autumn, Bristol’s capacity for production is increasing significantly and we look forward to supporting more titles in the year ahead.”

Councillor Craig Cheney, Deputy Mayor and Cabinet member for Finance, Governance and Performance, says: “Bristol’s film and TV sector is a valuable contributor not only to the city’s fiscal economy but to our social economy too. Despite the industry continuing to recover to its full strength post-pandemic, it’s clear to see the value brought to Bristol through the hundreds of productions supported this year. I’m delighted to see the sector continue to go from strength to strength and applaud the continued efforts of the Bristol Film Office and The Bottle Yard Studios in supporting this sector growth and continuing to meet our ambitions as a UNESCO City of Film.”

Shane Allen, Executive Producer of new BBC One comedy thriller Am I Being Unreasonable? which launched on BBC One on Friday (23 September), says: “Bristol proved a terrific choice for many practical reasons and in giving the show its identity. Aside from the well-run Bottle Yard base, there is a wealthy array of city and rural location options within a relatively short radius. There’s something of the soul of the West Country in Am I Being Unreasonable? which was creatively important to co-creator and co-writer Daisy May Cooper. Bristol is a very film friendly place, from cityscapes to bucolic beauty nearby, its versatility is impressive. Bristol is fast becoming the destination for shows and films with its advanced production infrastructure, experienced crews and superb locations.” 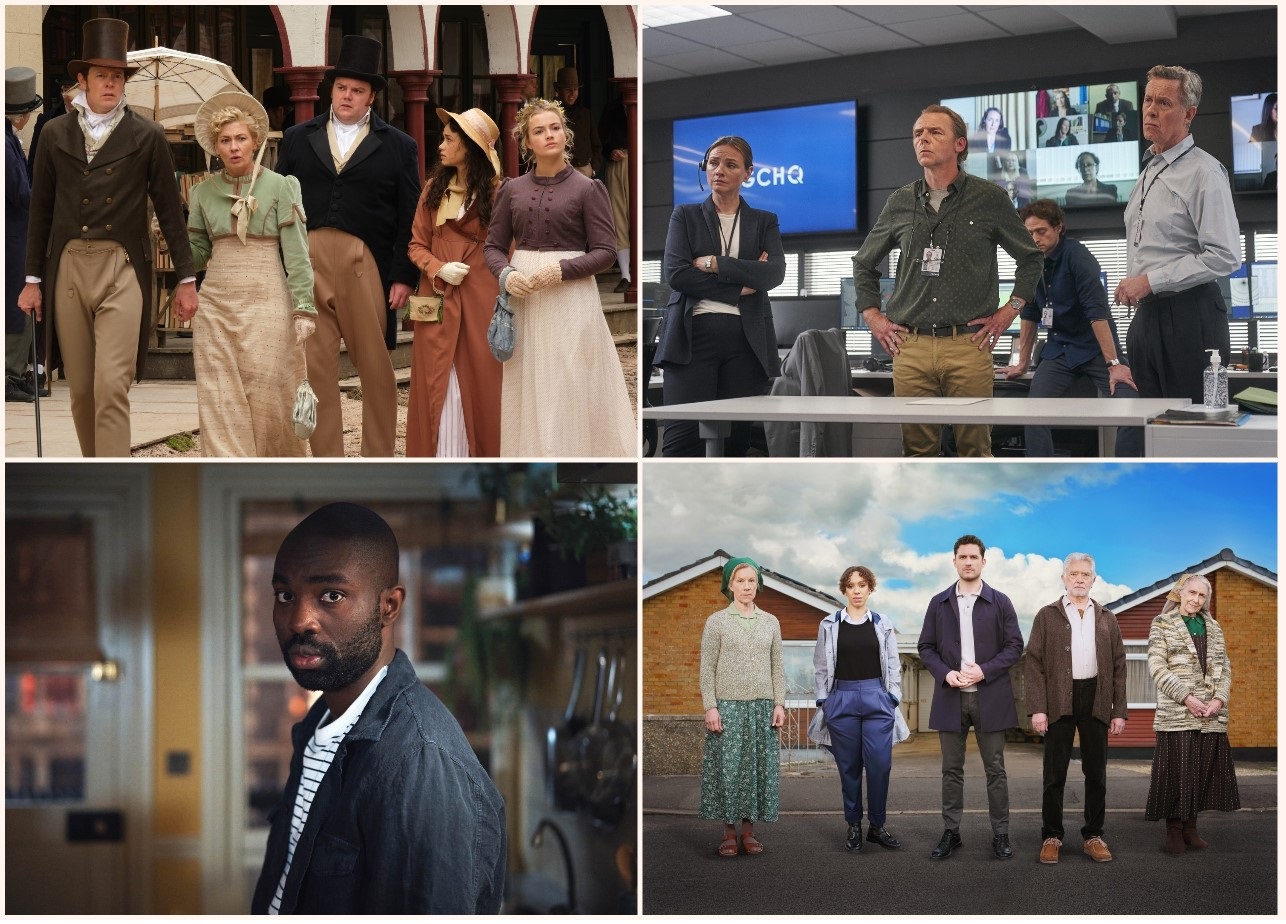 Period drama Sanditon was one of the biggest productions to film in the city in 2021/22. After its recommission following a successful campaign led by a loyal international fan base, series two and three based production at the Brabazon Hangars (the future home of YTL Arena Bristol) where Sanditon’s village sets were built. Series two aired earlier this year on Masterpiece and BritBox UK and is available now on ITV. Series three, which will feature scenes filmed at Bristol’s Georgian House, is expected to air next year.

The Bottle Yard’s new expansion facility, ‘TBY2’, located less than half a mile from the main Studios site in South Bristol, opens its doors this Autumn. TBY2’s three fully sound insulated, acoustically treated spaces will increase the total number of stages at The Bottle Yard Studios from eight to 11. In addition to the 20,000 sq ft, 16,500 sq ft and 7,000 sq ft clear span build spaces, visiting productions will have access to more than 40,000 sq ft of additional ancillary space including serviced production offices, prop stores, construction workshops, costume/makeup and break out areas.

Bristol City Council contracted global construction specialists ISG to deliver the £12m TBY2 redevelopment, backed by West of England Combined Authority investment. Operations at the original Bottle Yard site have also been boosted by a further £1.6m investment by Bristol City Council in renewal and repair works. Overall, the investment in the main Studios and new TBY2 site is expected to create around 1,000 jobs over the next 10 years, supported by a Workforce Development Programme focused on high-end TV skills and targeting development of new talent in South Bristol.

TBY2 will be powered by a 1MWp solar array, the biggest community-owned solar rooftop array in the West of England and one of the largest of its kind in the UK. Consisting of more than 2,000 panels, the array is funded by the Bristol Energy Cooperative (BEC). BEC’s community ownership model provides a return to its investor members, whilst surplus revenues go back to the local community through grants and investment into more local energy projects. Over time, surplus energy produced at TBY2 will be utilised through the City Leap Sleeved Pool electricity supply model which connects buildings and ‘sleeves’ surplus energy generated from one building over to another, to reduce energy consumption from non-renewables.