The ‘make-and-do’ series, produced by Terrific TV, educates through play and inspires children aged 3-8 to explore their imagination and creativity. It consists of 25, 15-minute episodes, set in The Makery, an “extraordinary funhouse” which was purpose built at the Studios last year.

The Makery is no ordinary building, it’s full of quirky craft, amazing art, bonkers bakes, and inspiring ideas. It even talks! This surreal space is peppered with comedic, mechanical, and animated elements that bring it to life. 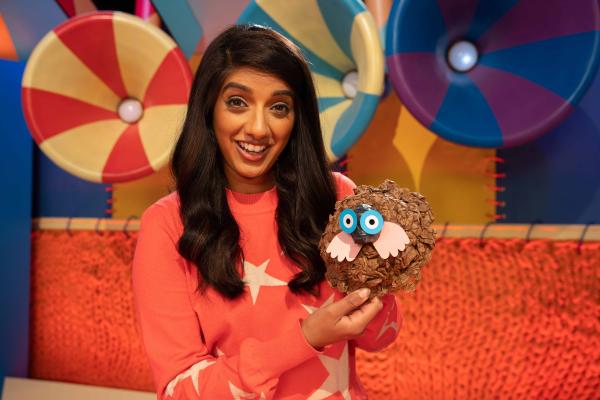 Each themed episode takes viewers on an arty adventure to make, bake and create. Ideas are exciting yet simple enough to get every age to engage. The Makery is an incredible place with huge personality, where imaginations can run wild. Prepare for the unexpected as its quirky ideas inspires everyone at home to be passionate about creating – whether that’s scribbling in a sketchpad or concocting tasty treats in the kitchen.

In each episode, host Nim Odedra, who the magical Makery makes sure to keep a beady eye on, is usually up to mischief. The Makery takes inspiration from their silly shenanigans to set the day’s theme. 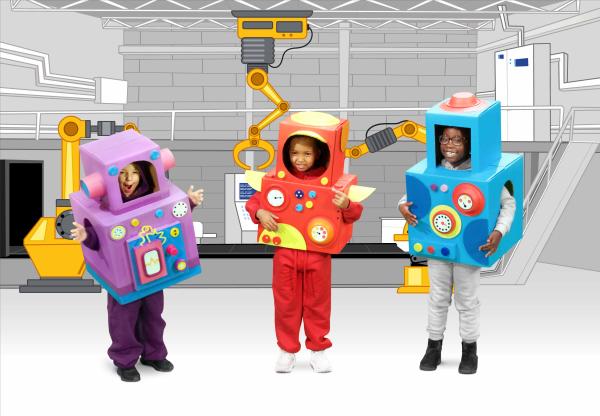 The Makery is available now on Sky Kids and NOW TV.