The Girl Before (BBC One) begins 19 December

Brand new BBC One thriller The Girl Before, featuring a cast led by international stars Gugu Mbatha-Raw and David Oyelowo, begins on 19th December after filming entirely in Bristol earlier this year.

The production team for The Girl Before, which is produced for BBC One and HBO Max by award-winning company 42 (The English Game, Watership Down, The Courier), based operations at The Bottle Yard Studios. Bespoke interior sets were built at the Studios for One Folgate Street, the drama’s main location, an austere London apartment belonging to charming and successful architect Edward Monkford (David Oyolewo). An exterior façade for One Folgate Street was built at the end of Woodland Terrace off Hampton Road in Redland, Bristol. The city’s Film Office assisted with this and other location filming during April and May 2021, which took place in the Georgian surrounds of Queen Square, the Corn Exchange offices above St Nicholas’s market, at the University of Bristol’s Badock Hall and Stoke Bishop Estate.

Rhonda Smith, Producer on The Girl Before, comments: “The Girl Before required a build space with dimensions that would allow us to construct a two-storey house, which was quite a challenge to find. The Film Office and Bottle Yard Studios stepped in at the twelfth hour and helped facilitate the shoot to run smoothly, both in the studio and at our various Bristol locations, in challenging times.” 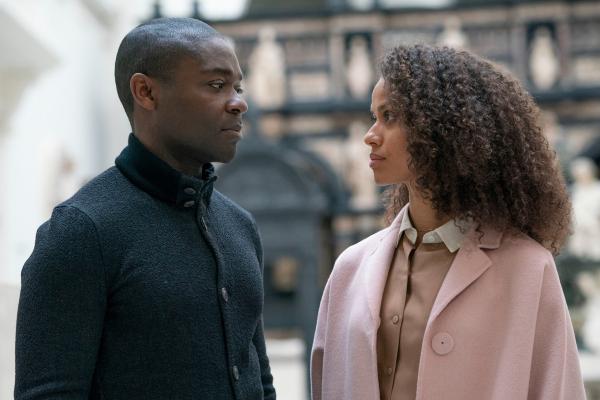 The Girl Before (image credit: BBC/42)

The four-part drama tells the story of Jane (Gugu Mbatha-Raw), who gets the chance to move into a beautiful, ultra-minimalist house designed by an enigmatic architect (David Oyelowo). There’s just one catch: the occupants must abide by his list of exacting rules. Jane starts to feel the house changing her in unexpected ways, but when she makes the shocking discovery about her predecessor, Emma (Jessica Plummer), she’s forced to confront unnerving similarities. As the two women’s timelines interweave, Jane begins to question if her fate will be the same as the girl before… 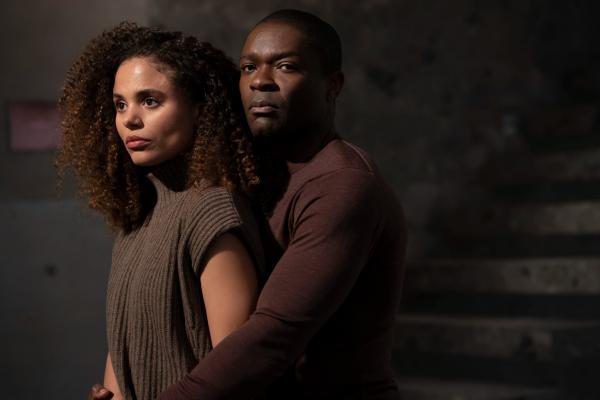 The Girl Before (image credit: BBC/42)

The Girl Before begins on Sunday 19 December at 9pm on BBC One and iPlayer. Episodes will continue nightly throughout the week in the same time slot with the final episode on Wednesday 22 December.