Devoted fans of The Crystal Maze are in for a treat this weekend as the brand new series of the show kicks off on Friday night on Channel 4, after being made at The Bottle Yard Studios this year.

More than 30,000 people applied to take part in the show when it was announced in January, with 15 teams making it through the audition process. The show’s producers filmed two shows a day at the Studios during April and May.

Executive Producer Neale Simpson says: “Being at The Bottle Yard enabled us to do justice to what we wanted to keep from the original show, whilst at the same time pushing it forward in the places we felt there was an opportunity to. Not only did we have the space to build a maze that’s bigger and better than before, we could also navigate two jibs and a technocrane around the four Zones and the Dome. The Studios’ infrastructure was also real gamechanger, with workshops, gallery facilities and production offices all close by. We were also able to lean on the character of building and incorporate elements of it into the set, like the pillars which feature in the Industrial Zone.

“From day one the whole Bottle Yard team were so enthusiastic about us being here. When making a show like this, there are so many logistical challenges to overcome under tight schedules and it makes a world of difference to work in a place where you know people have got your back. It was such a pleasure to do it here and if we get the chance to make more then hopefully we’ll be back again soon!” 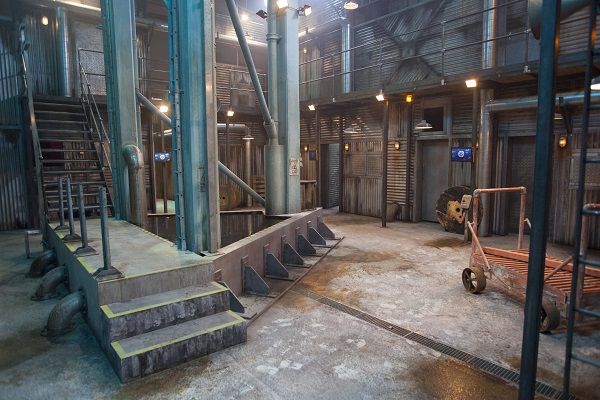 Presented by new Maze Master Richard Ayoade, the new series features 20 episodes, including 5 celebrity specials and 15 involving members of the public. 41 completely new games have been devised and audiences can look forward to celebrity cameos from Adam Buxton dishing out riddles as a head in a jar, and Jessica Hynes as a knight guarding the Medieval Zone.

Fiona Francombe, The Bottle Yard Studios’ Site Director says: “I’ll never forget the moment that James [Dillon] rolled out his plans for the set build in an early planning meeting and the realisation of his new maze at The Bottle Yard began. The ingenious creativity and passion that filled the room at that point continued throughout the construction journey and into production. It’s been an absolute pleasure to work with everyone involved on this truly ambitious show and a privilege to be home to the new Maze, which I have no doubt will capture the imagination of audiences both old and new.”

Ever wondered what goes into a production of this scale? During filming, the Studios hosted: 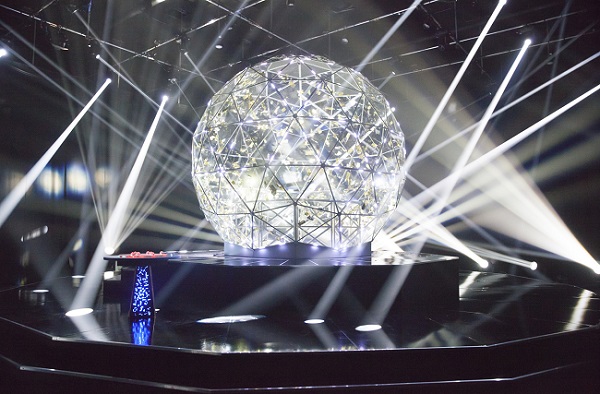 The Crystal Dome at The Bottle Yard Studios

The new series kicks off with Celebrity Specials for Stand Up To Cancer on Friday 23 June at 9pm. The first team to tackle The Crystal Maze will be led by Captain Alex Brooker, Vice-Captain Lydia Bright and team mates Ore Oduba, Louie Spence and Vicky Pattison.