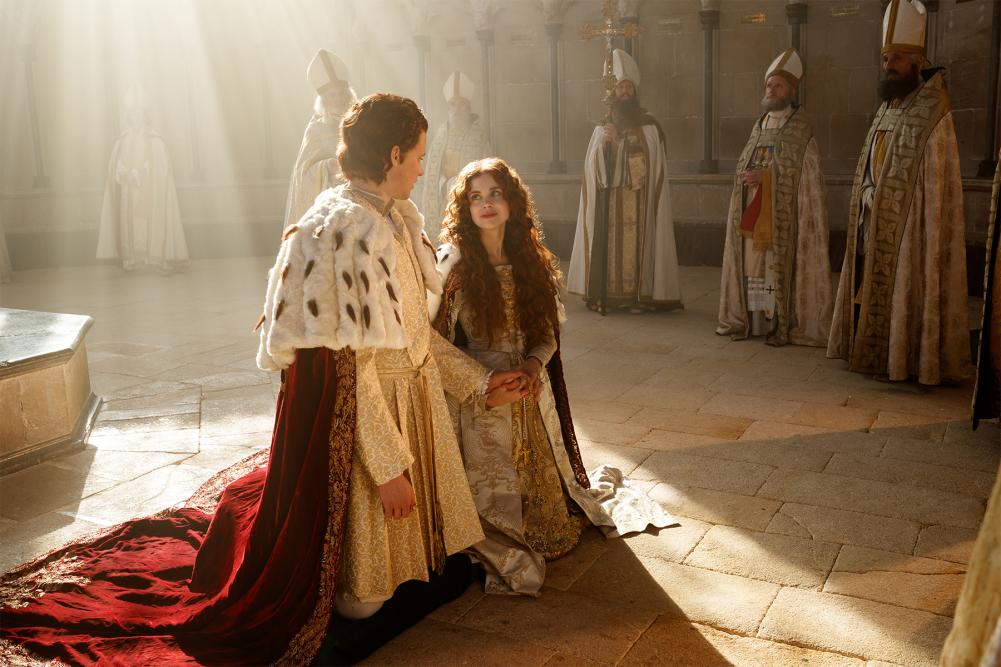 For more about what to expect in Season 2, which is due to air this Autumn, take a look at this Entertainment Weekly interview with showrunners Emma Frost and Matthew Graham.