Sherlock & Crazyhead among those celebrated at RTS Bristol awards

The West of England’s TV community turned out in force to celebrate their work at the Royal Television Society West of England Awards 2017 on Sunday night, hosted by Countryfile’s Anita Rani (pictured above). 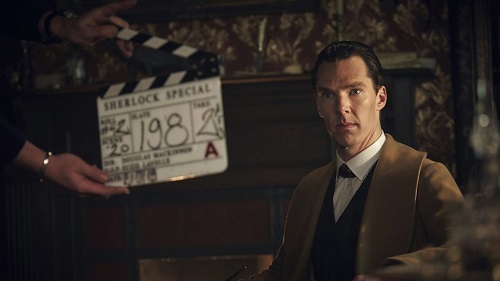 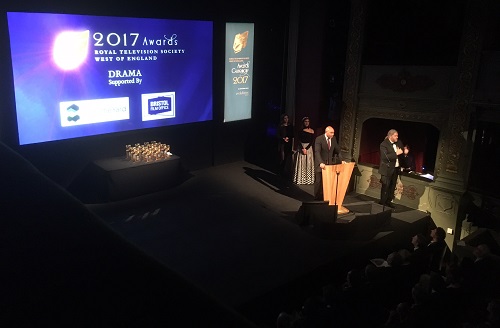 BBC Bristol received a special award in recognition of its impact and inﬂuence in the region. Mark Linsey, the new Director of BBC Studios and Teresa Wise, CEO of the RTS, presented the award, outlining BBC Bristol’s pivotal role in the economy and culture of the city and beyond.

With a raft of BBC anniversaries to celebrate this year – the Natural History Unit is 60, Points West is 60, Gardeners’ World is 50 and Antiques Roadshow is 40 – there was applause for ‘ a combined 210 years of Bristol brilliance’.

Chair of the RTS Bristol centre Lynn Barlow said: “This year’s awards prove Bristol’s film, animation and television companies are producing some of the world’s most popular programmes and leading the way in digital innovation in a rapidly changing environment. We have more than 131 independent production and post-production companies in the city and last year they brought in £140 million to the local economy. Almost 4000 people now work in the business. We have never been stronger.”