Set and filmed in Bristol, the five-part series’ production team based at The Bottle Yard Studios earlier this year and shot on location in the city, with assistance from Bristol Film Office. 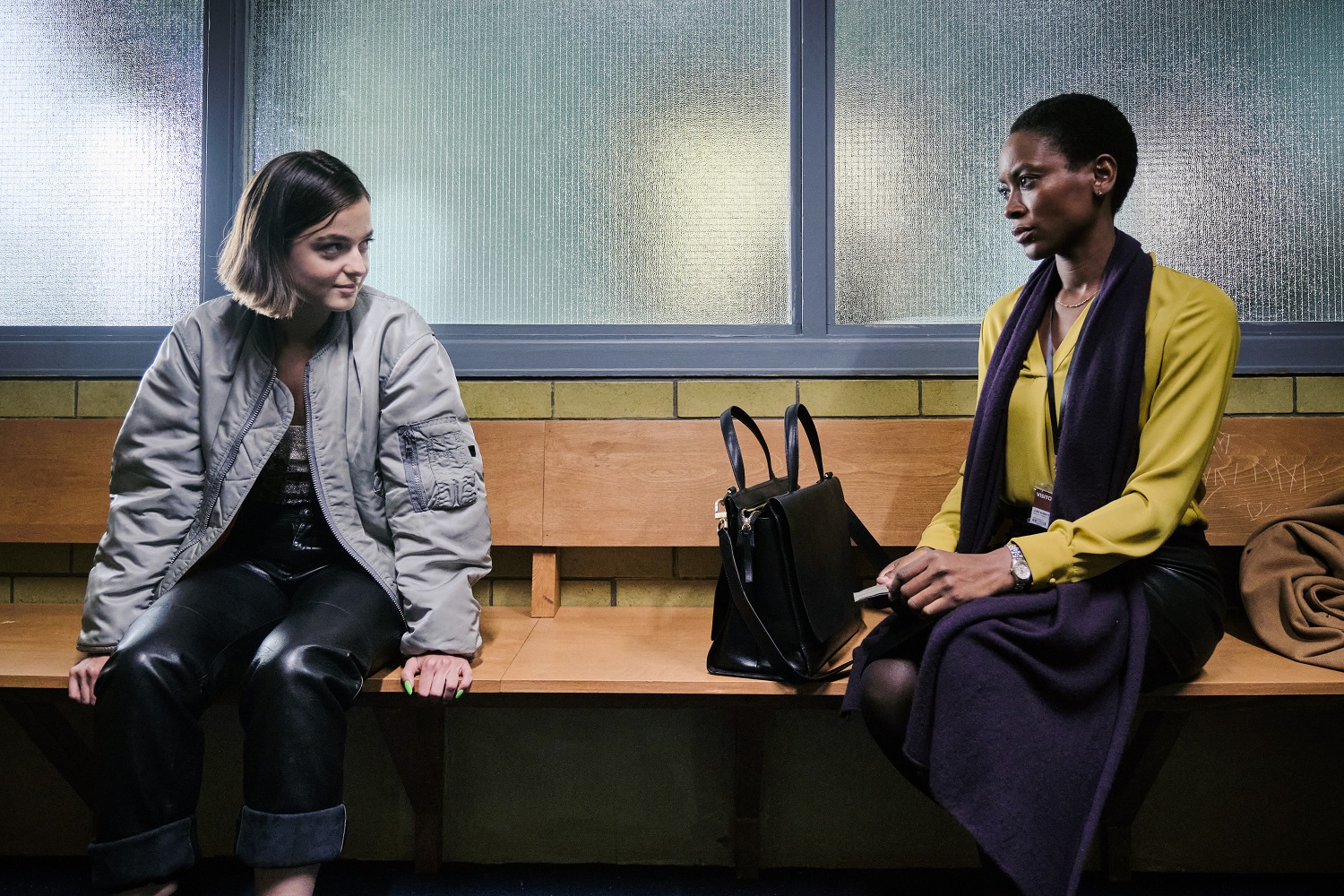 When Talitha Campbell, the estranged daughter of a wealthy property developer, is charged with conspiring to murder fellow university student Hannah Ellis, the trial that follows places victim and accused – and their families – in the eye of a media storm. Into that storm enters Cleo Roberts, the duty solicitor on the night of Talitha’s arrest. Refusing her father’s help, Talitha wants Cleo to lead her defence against a prosecution that is weaponising Talitha’s gender – as well as her social privilege – against her.

From arrest to verdict, Cleo and defence vie with the prosecution to convince us of the truth about Talitha: damaged scapegoat, or cold-blooded killer? Showtrial explores how prejudice, politics and the media distort the legal process, in a timely legal drama full of dark humour.

Showtrial is a 5×60” series executive produced by Simon Heath for World Productions, in association with ITV Studios (Line Of Duty, Bodyguard) and Mona Qureshi for the BBC. The series producer is Christopher Hall (Bloodlands, The Durrells). ITV Studios are internationally distributing.

Showtrial is coming to BBC One and BBC iPlayer later this year.