Thumbs up for Deal or No Deal’s new home

Thumbs up for Deal or No Deal’s new home

Noel Edmonds in Deal Or No Deal’s upcoming ‘Love Week’, to be broadcast 9-14 February on Channel 4, filmed at The Bottle Yard Studios

New Year’s Day saw the broadcast of the first episode of hit Channel 4 gameshow Deal Or No Deal since it moved into The Bottle Yard Studios last year.

Attracted by our capacity to accommodate a full production ‘package’, the hugely popular gameshow chose to relocate to one of our 3,000 square metre warehouse units, which was transformed into a fully functioning, self contained studio and post production facility. The new production facilities were designed and built by BBC Studios and Post Production, the BBC’s commercial facilities company, who have been working with Endemol to provide technical services for Deal or No Deal since 2010.

Deal Or No Deal Series Producer Jim Connolly, said: “From an operational point of view, Deal Or No Deal’s relocation to The Bottle Yard Studios has been really smooth and has brought a host of benefits to the show. Now that we have the production office, studio and edit all under one roof, we are able to shoot more footage per day, and spend more time in the editing suite. We are also able to logistically manage our contestants and audience members more effectively, which is a great plus. The move was a success and we look forward to the future in our new home.”

Deal Or No Deal is made by Remarkable Television, an Endemol company, for Channel 4, with production facilities provided by BBC Studios and Post Production. On-site post production is handled by The Farm. 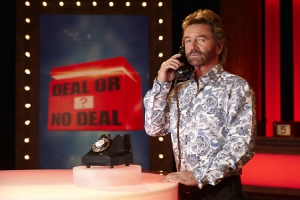 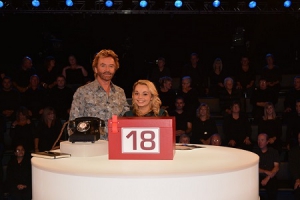 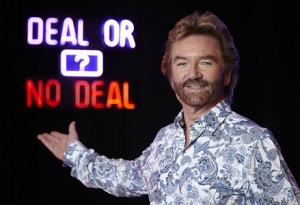 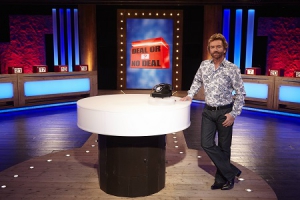