Season two of Starz’ The Spanish Princess has moved into production at The Bottle Yard Studios.

Filming is taking place on location and on the show’s full-scale, interconnected Tudor-era Westminster Palace sets, which stand in 30,000 sq.ft. of space in The Bottle Yard Studios’ Export Warehouse and Tank House 1. Production offices are also based on site as well as construction areas, stores and costume departments.

The Spanish Princess is the third installment following the Golden Globe® and Emmy® award-nominated STARZ Original Miniseries The White Queen and the critically acclaimed STARZ Original Limited Series The White Princess. Produced by All3 Media’s New Pictures and Playground, the Limited Series is drawn from the global best-selling novels, The Constant Princess and The King’s Curse, written by Philippa Gregory.

The Spanish Princess continues the story of Queen Catherine and Henry VIII. Presiding over the most glamorous court in Europe and beloved by their people, together they create an England that is proud, confident and strong enough to withstand threat from abroad. Catherine’s struggle to produce an heir places her marriage and position in the court at risk, and she is haunted by her choices from the past. Despite proving herself a politician, a diplomat, a national inspiration and even a military commander, Catherine must battle to save her love with the King, and to preserve the peace and prosperity of their reign.

Check out our gallery of behind the scenes images from season one production (all images © 2019 Starz Entertainment, LLC) 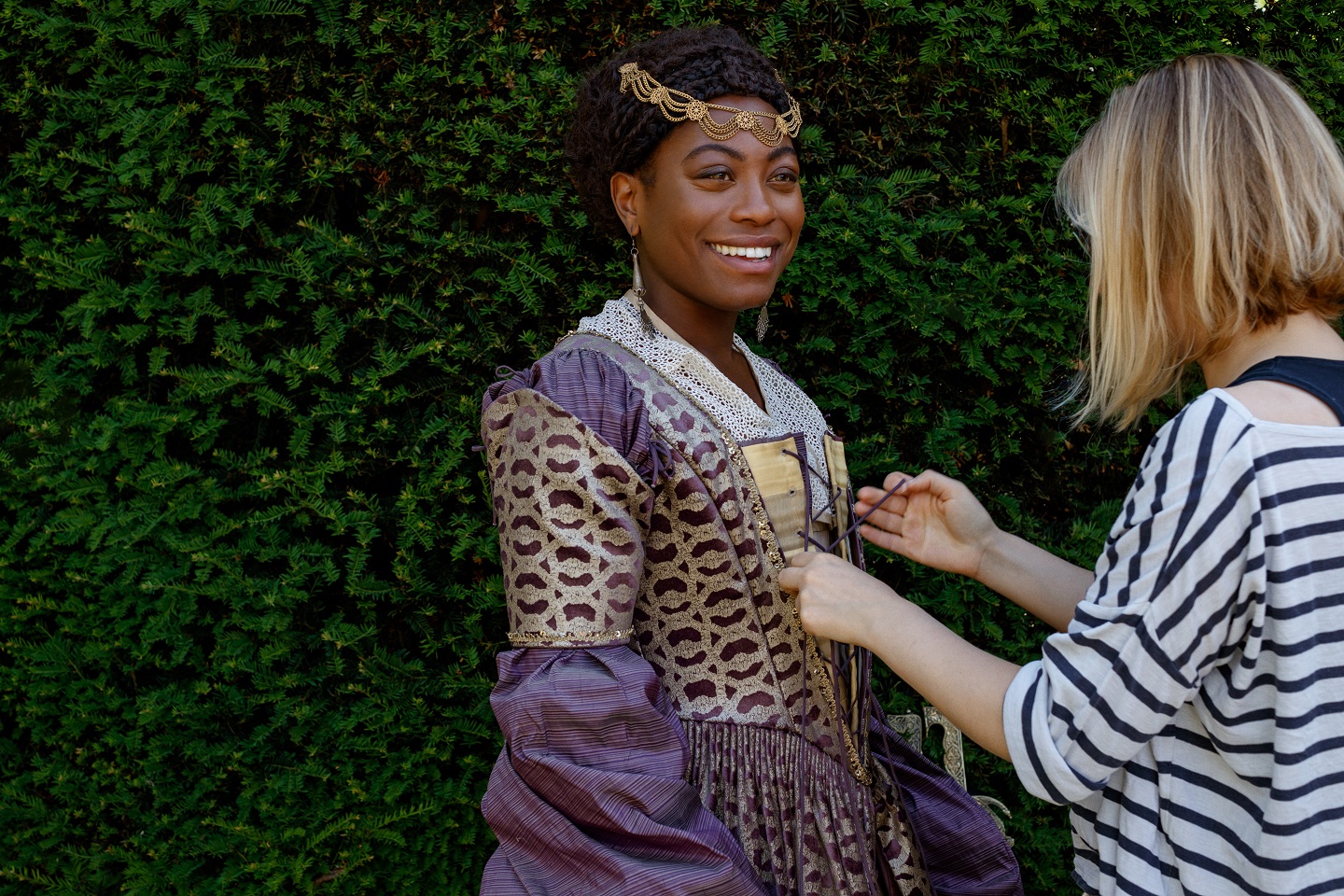 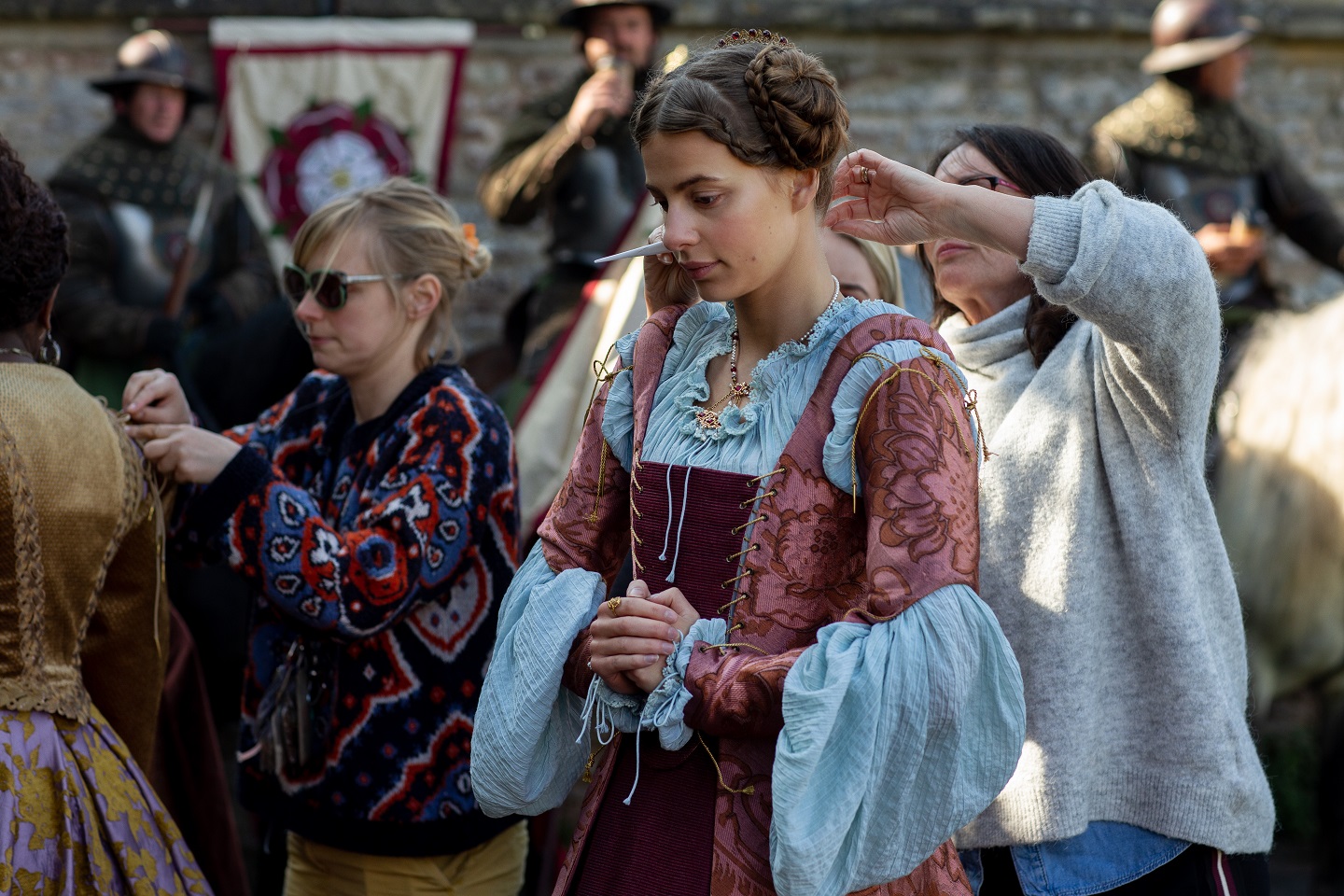 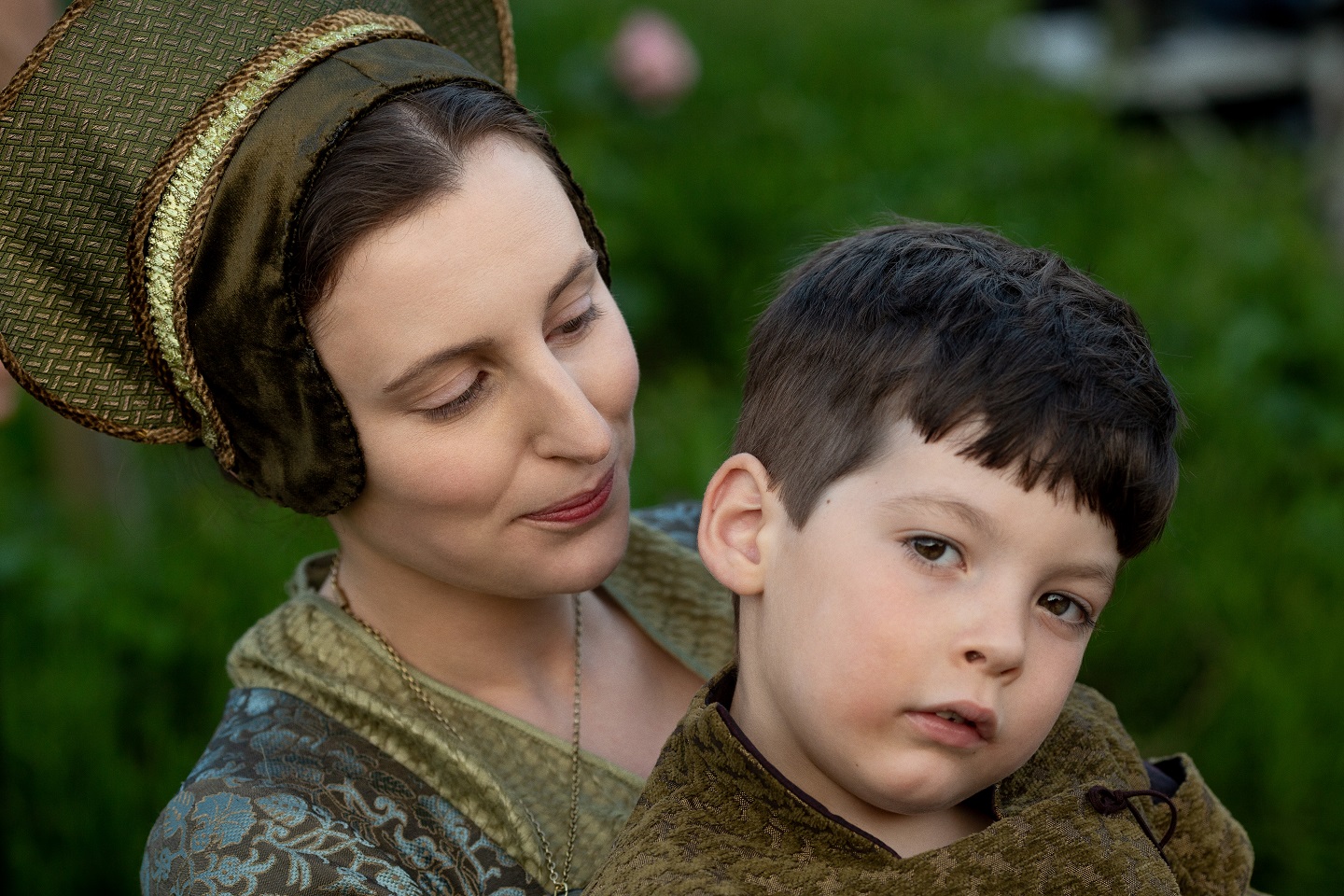 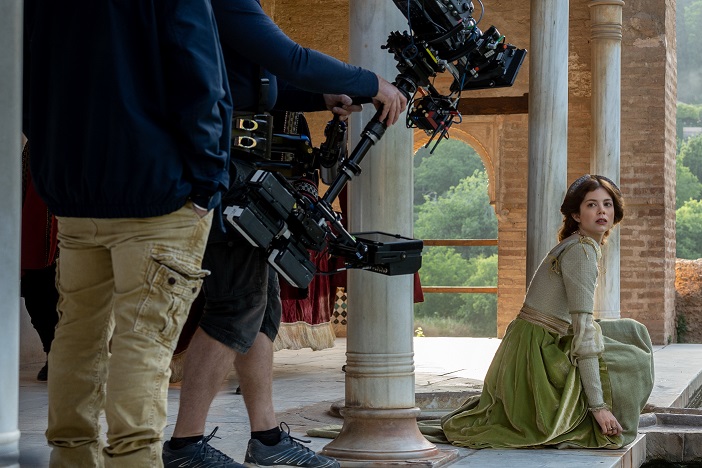 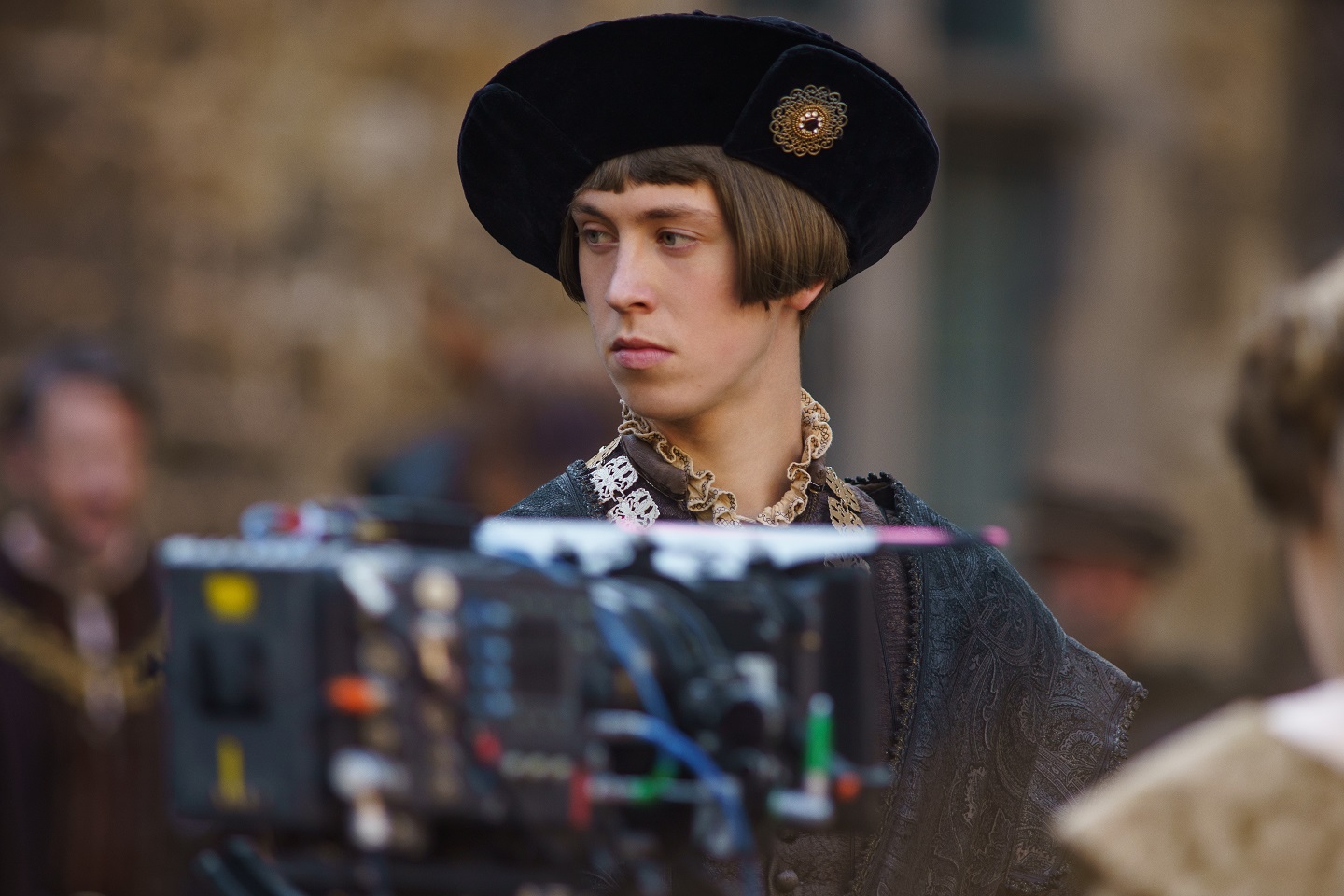 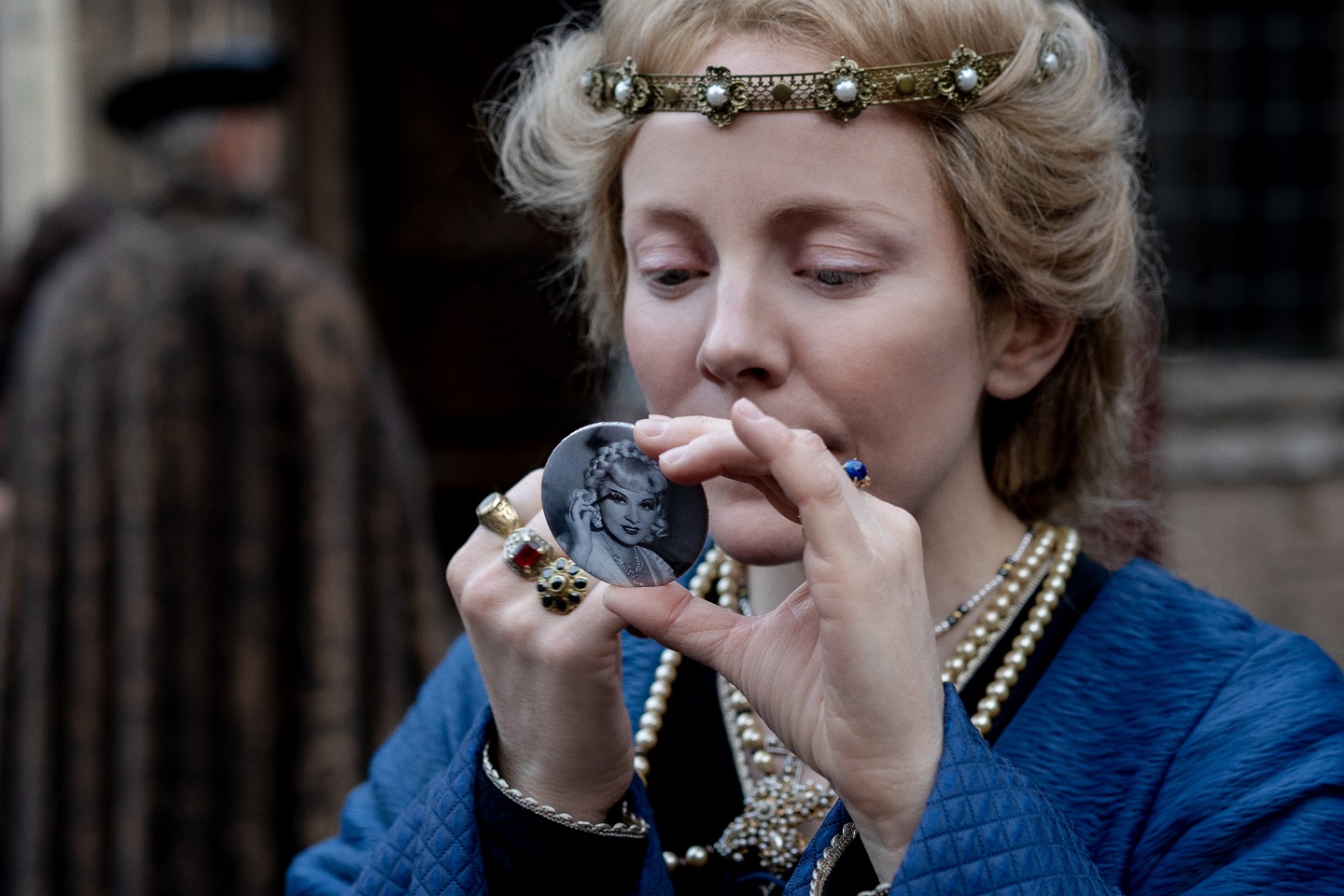 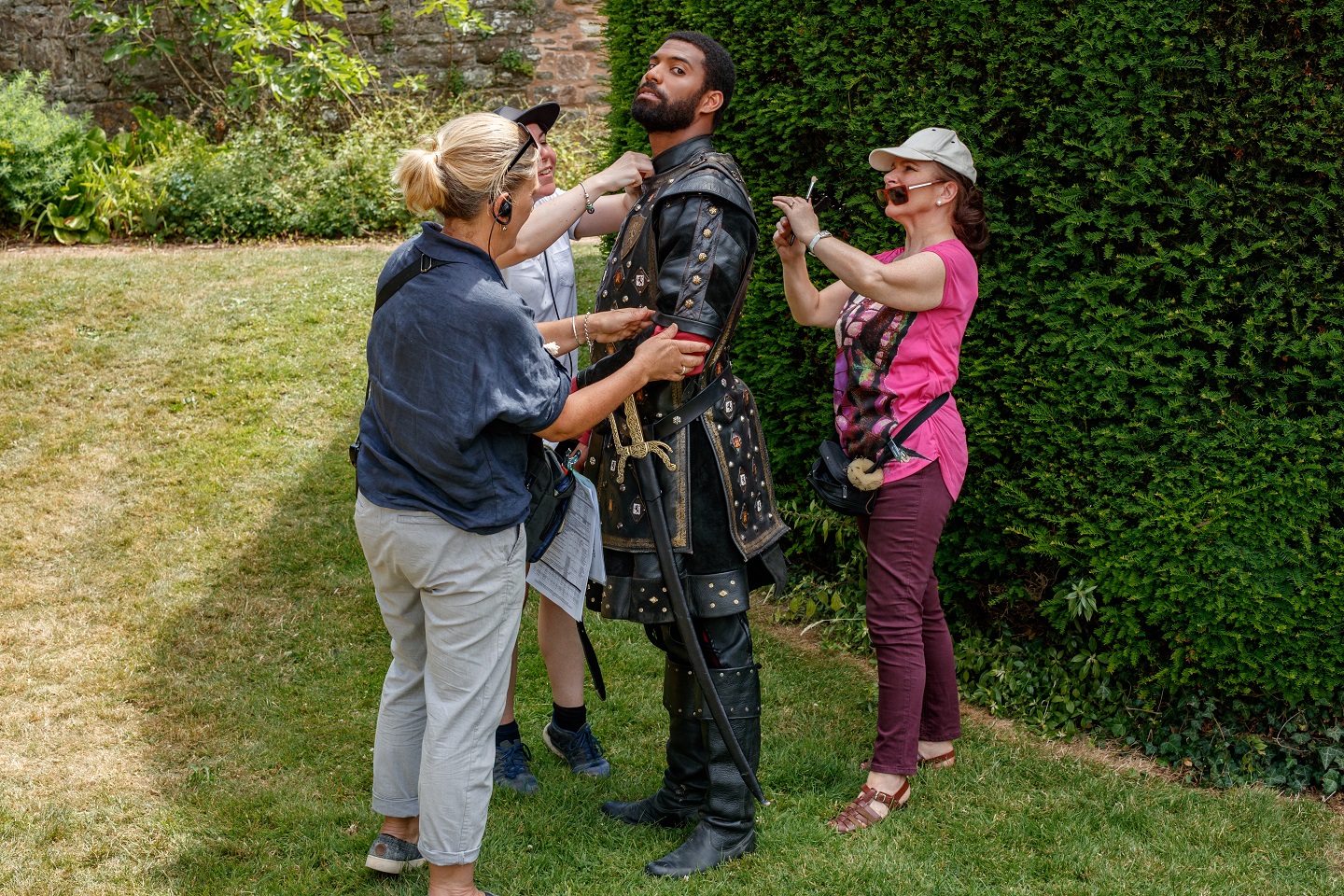