The new four-part mini-series made by British production company Fifty Fathoms filmed on location in Svalbard, Norway where writer Simon Donald found his original inspiration for the series, whilst interior scenes were shot on set at The Bottle Yard Studios.

The team built sets in three studios spanning a total of 50,0000 sq. ft. of space, basing all departments on site for six months. The Studios’ onsite tenants MTFX, Phoenix Casting, Visual Impact, Robert Plant Hire and TR Film & TV Scaffolding Services were all involved in supporting production during the UK leg of filming, as well as other local suppliers, freelance crew and hotels.

Patrick Spence, Executive Producer said “Filming in Bristol at The Bottle Yard Studios was a genuinely happy experience. The cast and crew immediately felt at home, the facilities and staff were top rate, and the shoot ran smoothly due in no small part to their help. What more could we as producers ask for?” 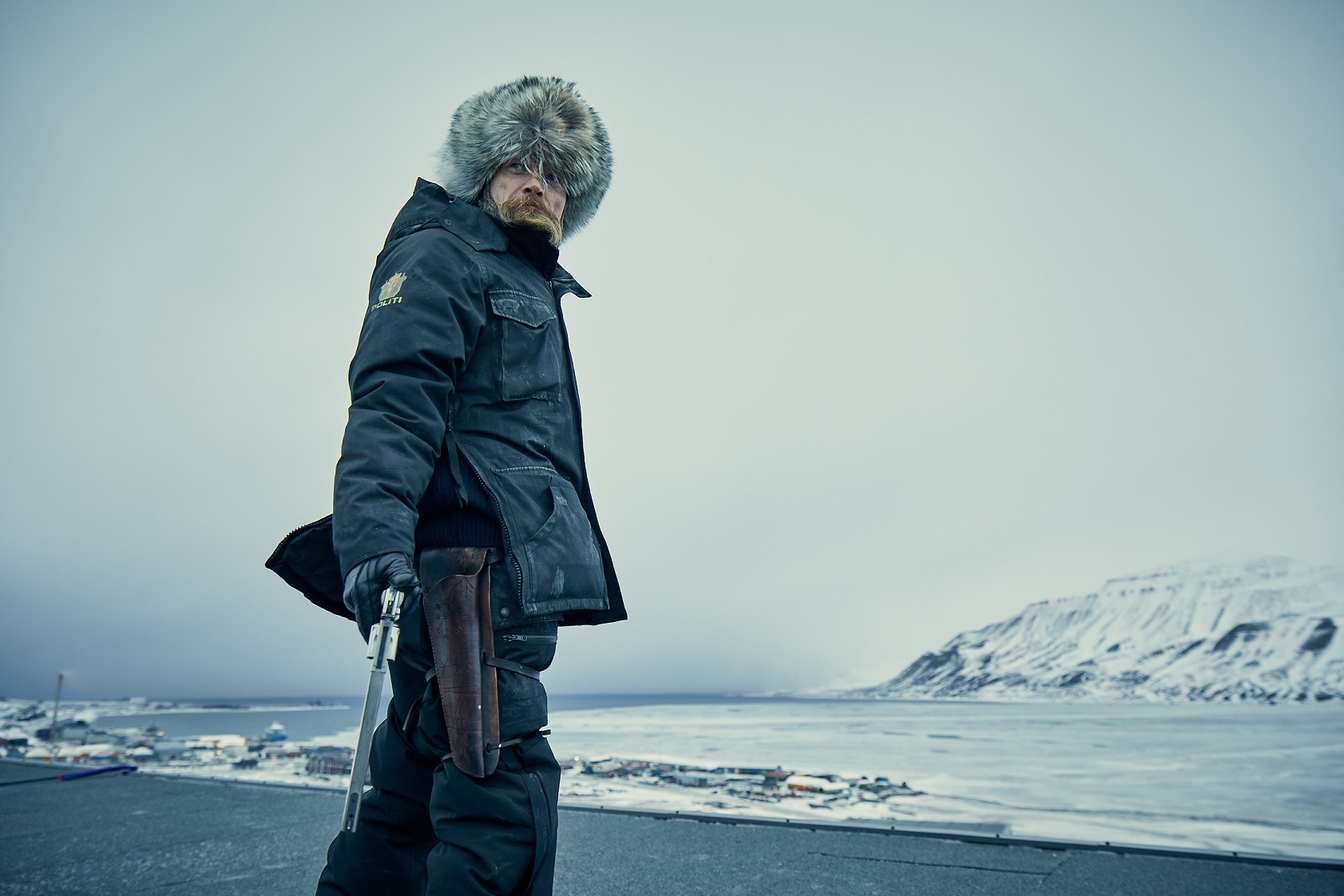 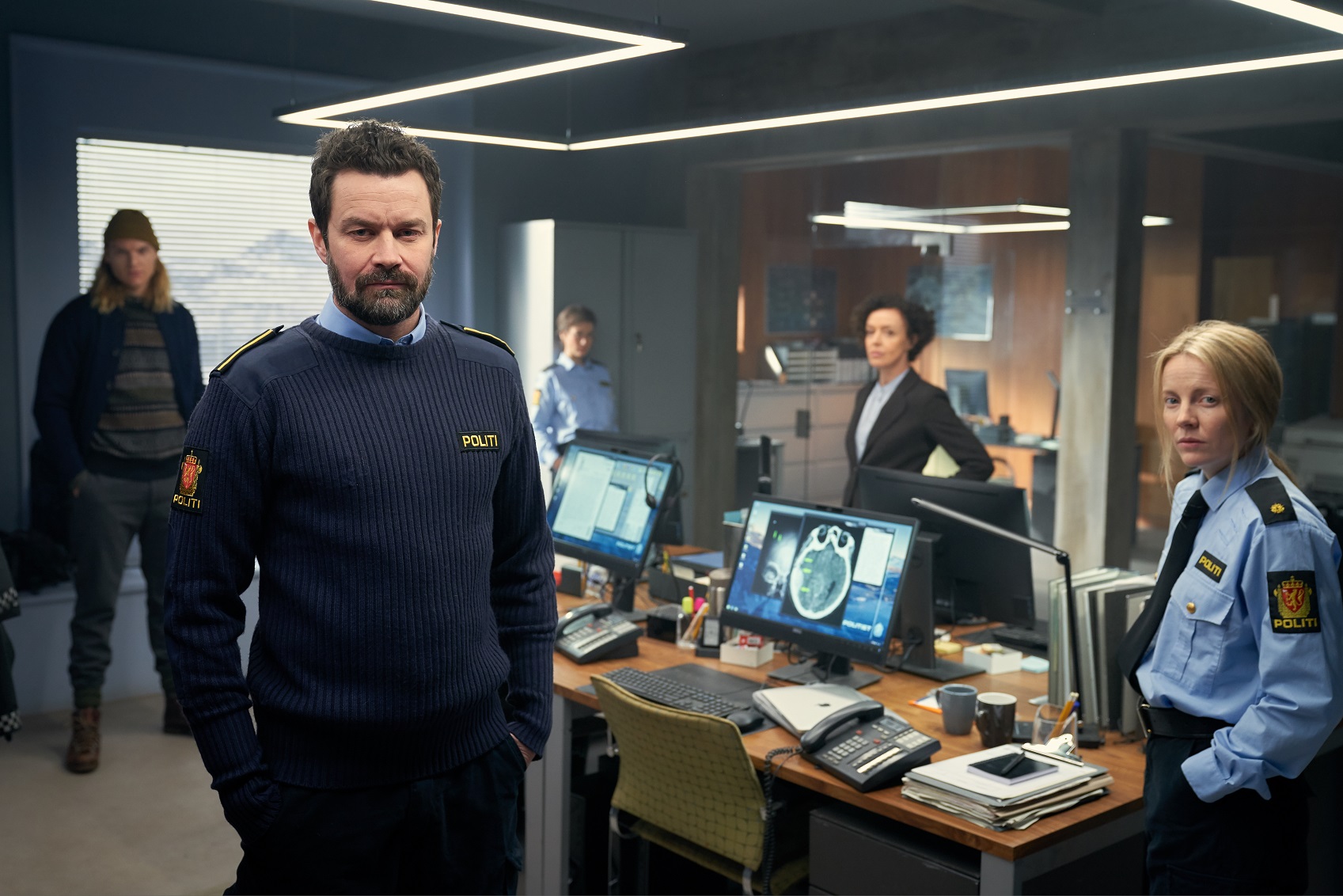 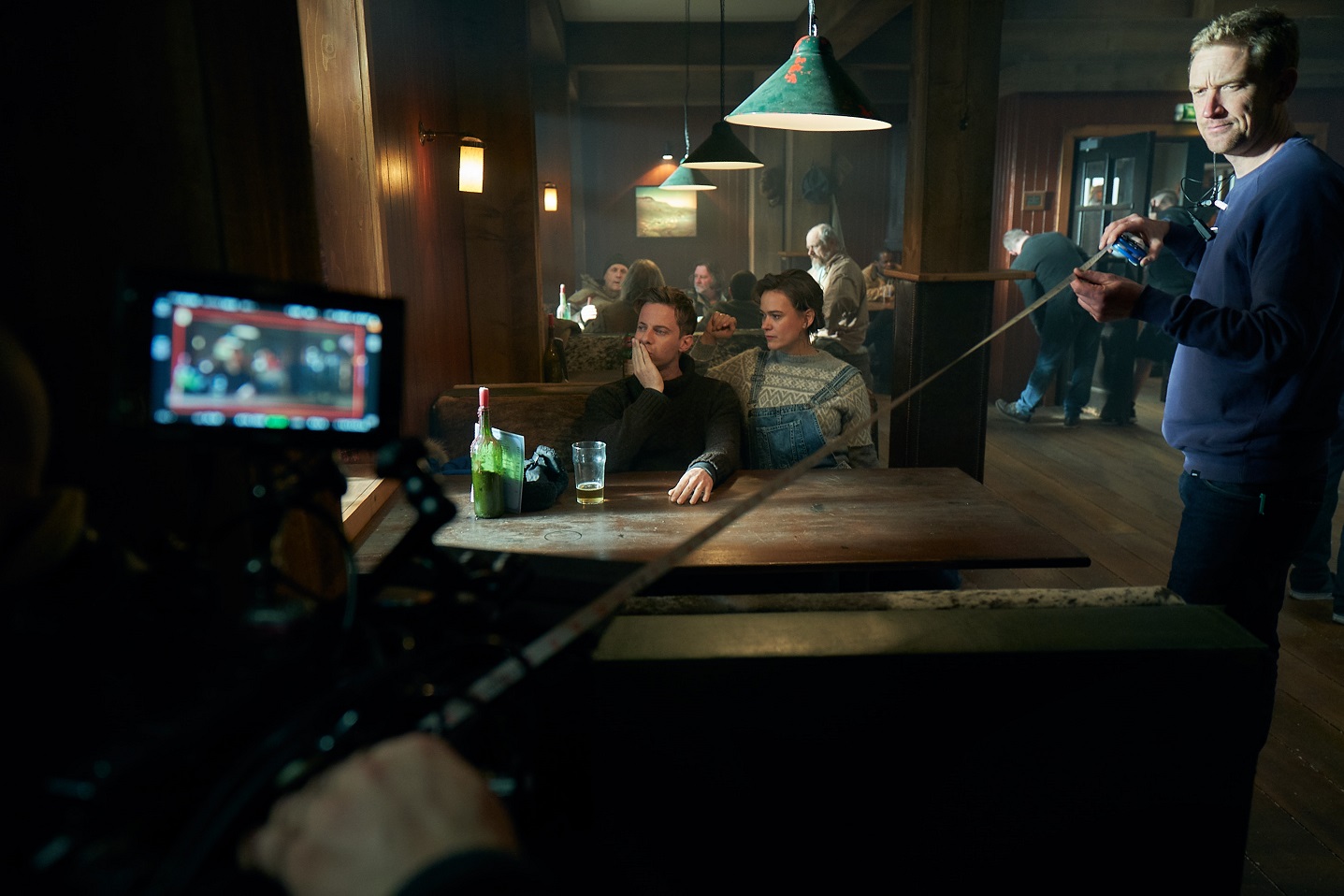 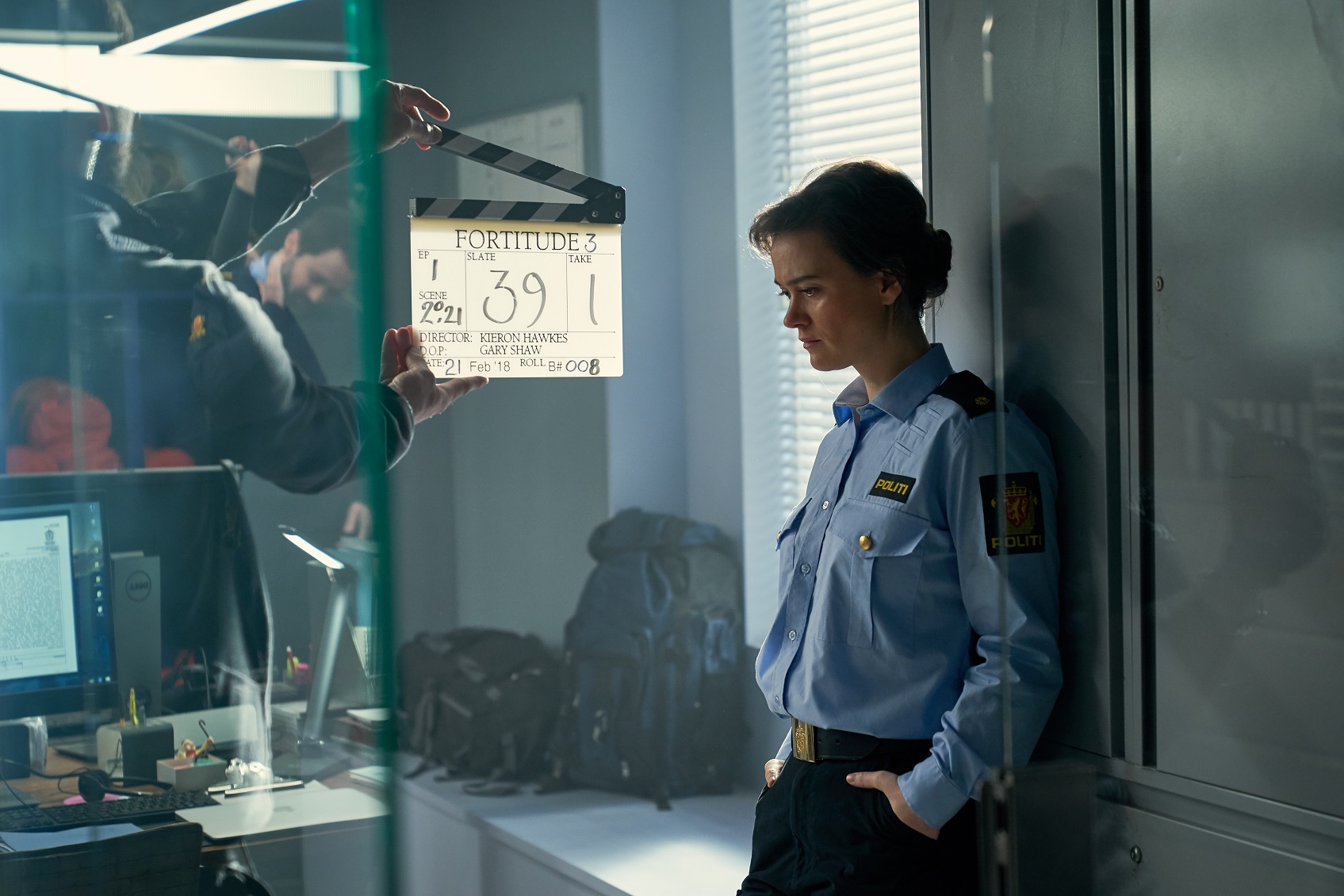 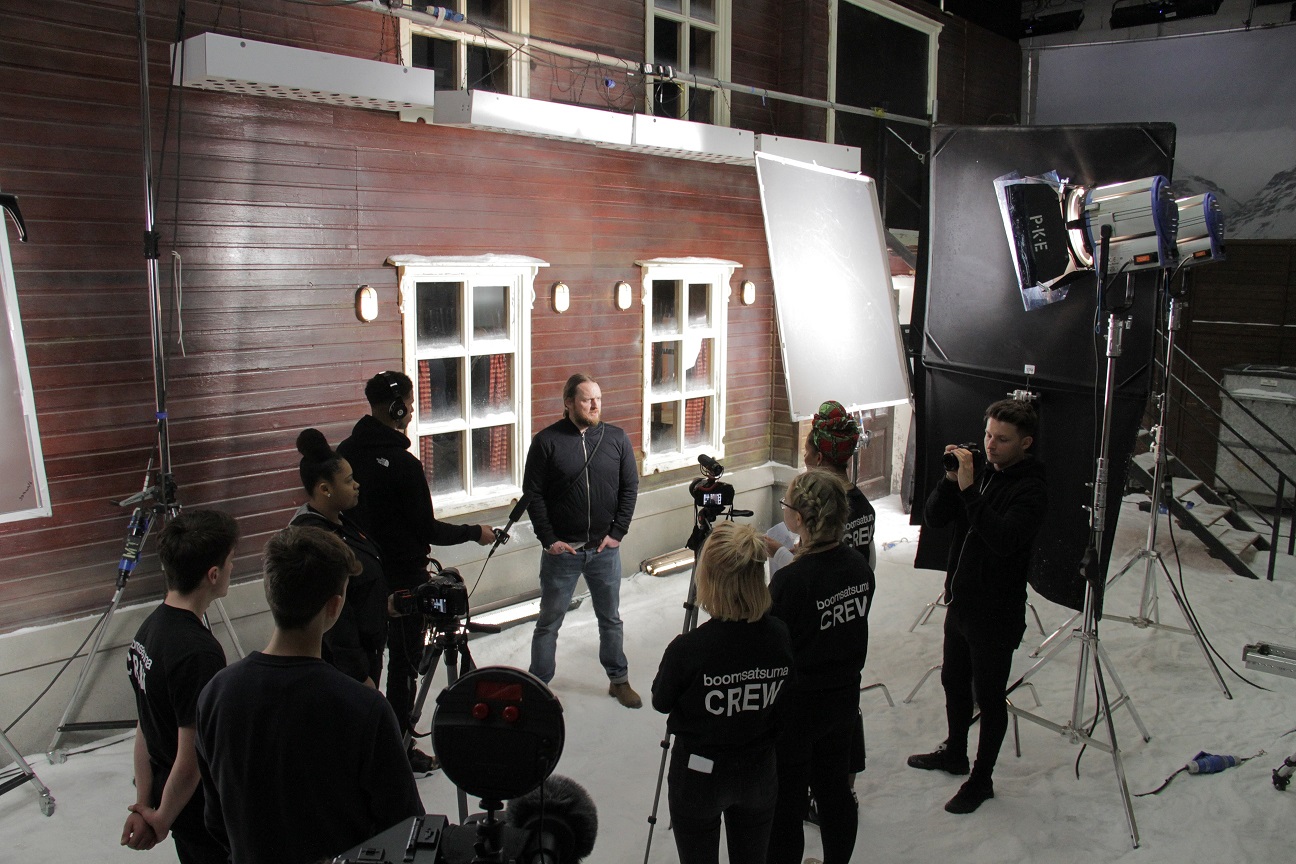 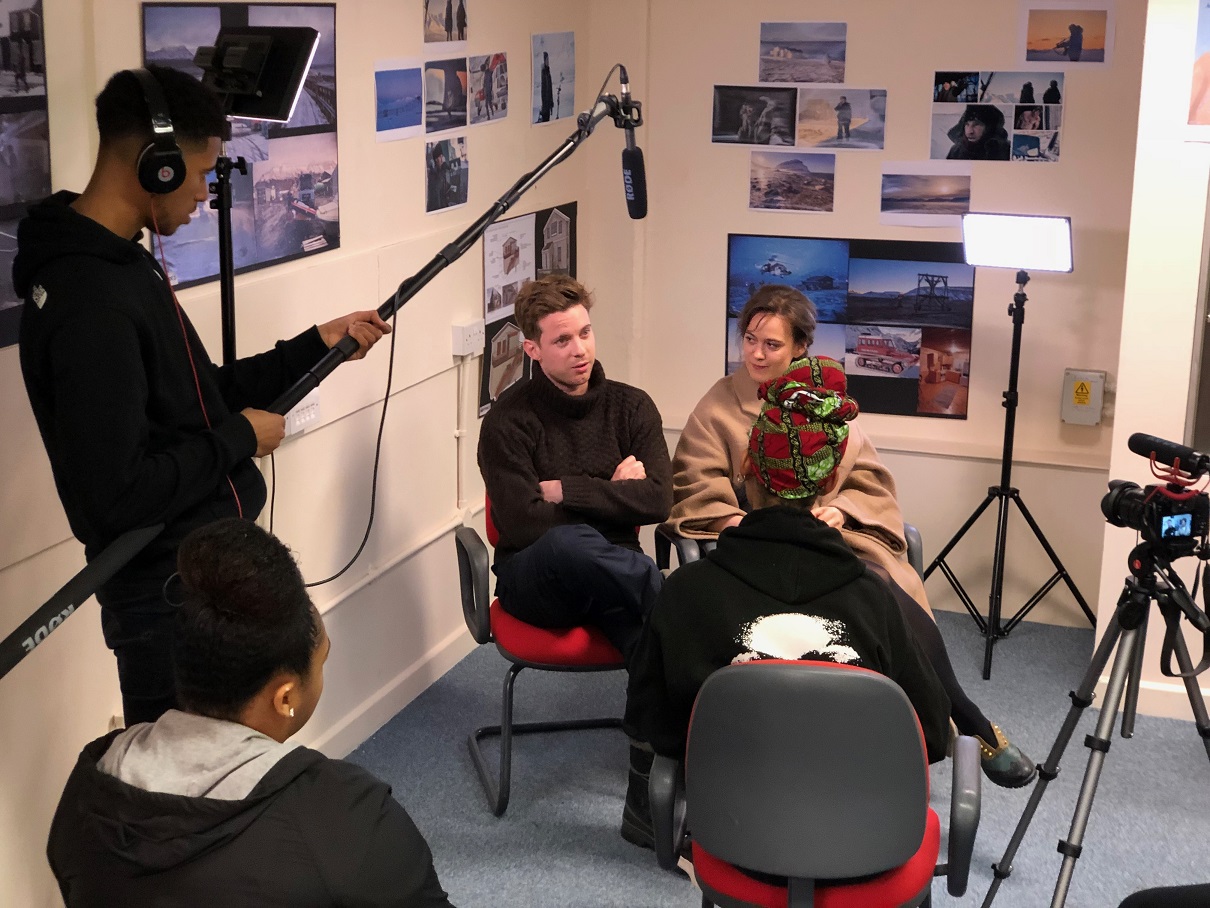 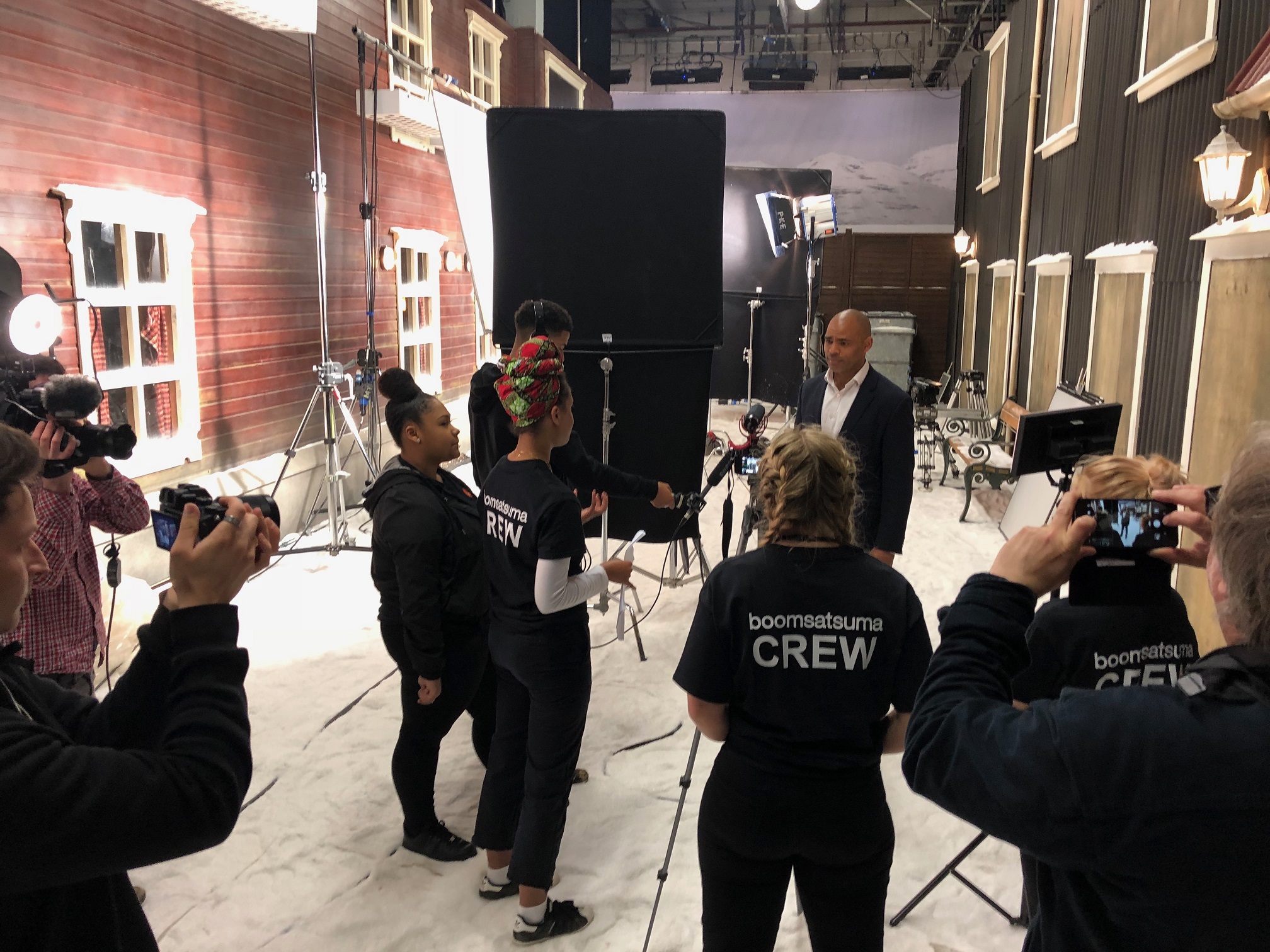 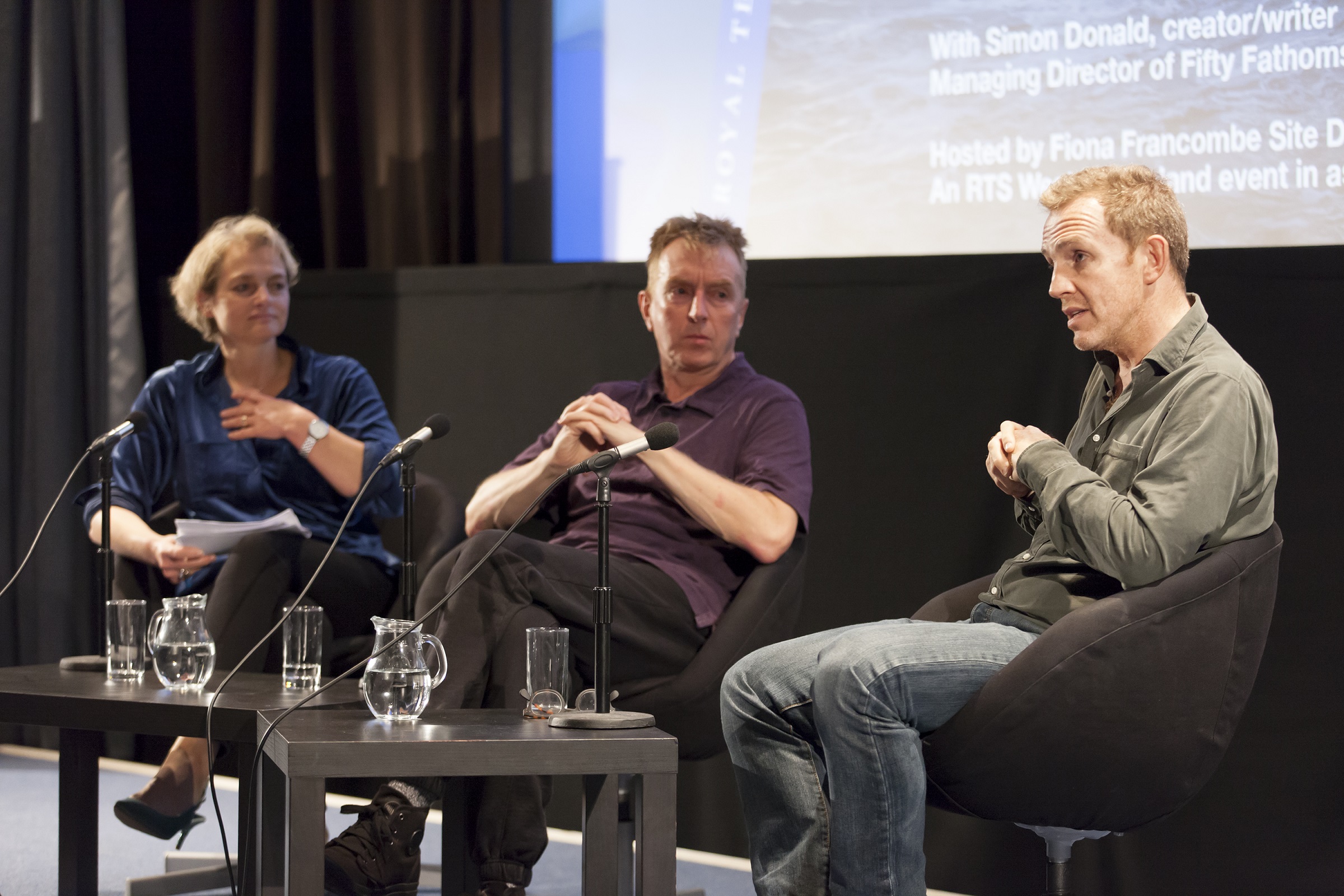 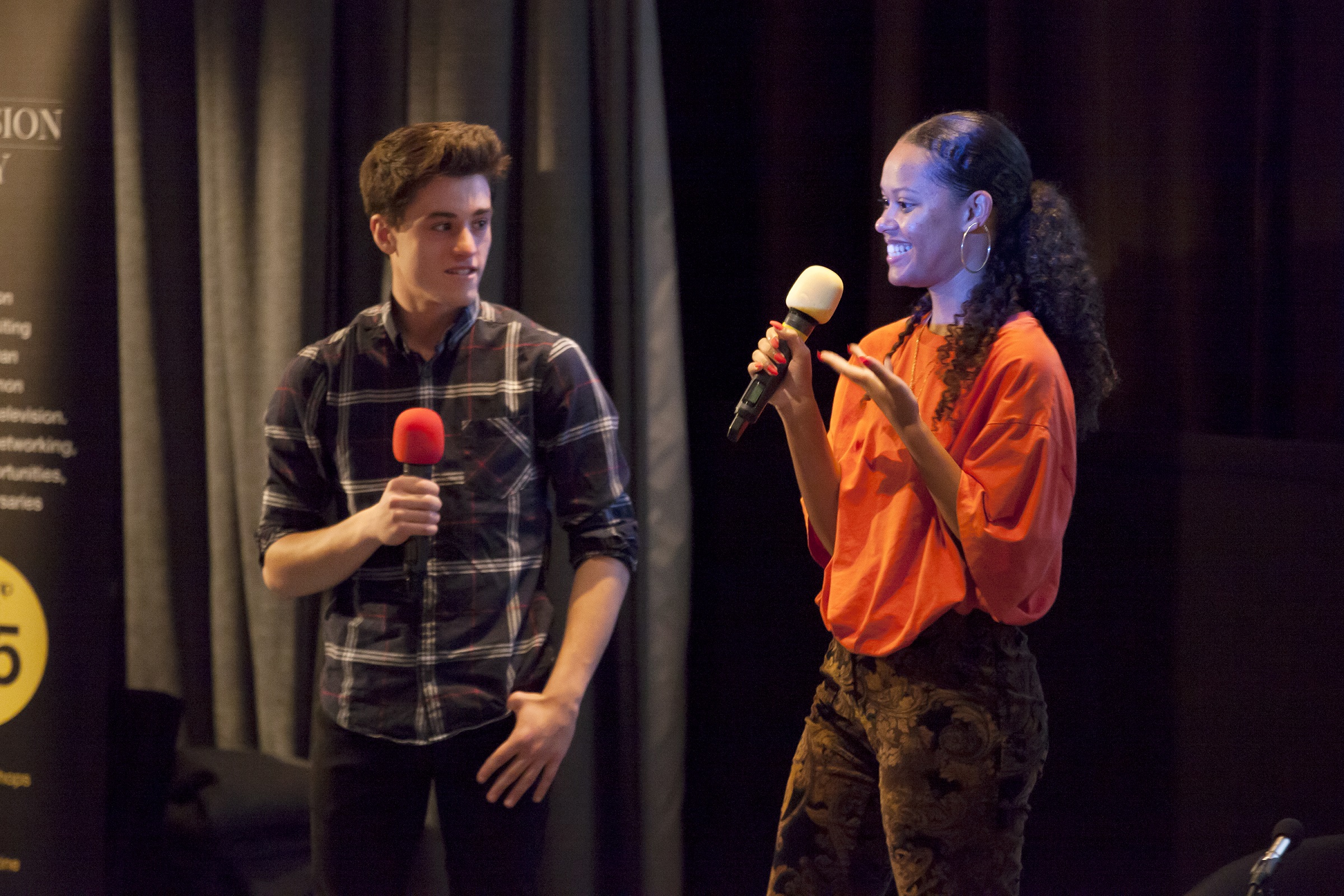 Fiona Francombe, Site Director of The Bottle Yard Studios said: “It’s hard to quantify the impact that hosting Fortitude created in Bristol. Not only did this skilled production team make Bristol its home, they embraced the opportunity to make a difference while they were here. Not just by employing local crew and companies and spending their budget locally, but by arranging a fantastic skills day which covered a wide range of production roles, topped off by the chance for the students to screen their film to the show’s creators later in the year. This is an experience these young people will never forget. Fortitude is a sensational hit followed by millions of viewers, yet this team took the time to give the crew of tomorrow an inside look at the magic of how it’s made. We’re very grateful to Fifty Fathoms and Sky Atlantic and invite more productions to follow their lead in future.”

boomsatsuma student Laylah Silver said: “Opportunities like this don’t come around very often and getting to experience a professional set and see how the production runs was really inspiring for all of us. It was great to see how everyone’s role matters and how they all worked as part of team. It definitely inspired us to want to be a part of a working set like this one day.”

Students presented their film at an exclusive Royal Television Society West of England preview event at the Watershed on 24th October, which also featured a Q&A for Bristol audiences with the show’s creator Simon Donald and Executive Producer Patrick Spence. Donald, Spence and script producer Ben Stoll also attended a Writers’ Roundtable workshop prior to the preview, meeting with twenty-four local writers to share career advice and insights on moving an idea from script to screen.

All episodes of Fortitude 3 will be available to watch from Thursday December 6th on Sky Atlantic and Now TV.
To read more about the new series, click HERE.