First look: The Girl Before (42 for BBC One/HBO Max)

The BBC has released first look images for new psychological thriller The Girl Before, which filmed earlier this year on purpose-built sets at The Bottle Yard Studios and on location in Bristol with assistance from Bristol Film Office. 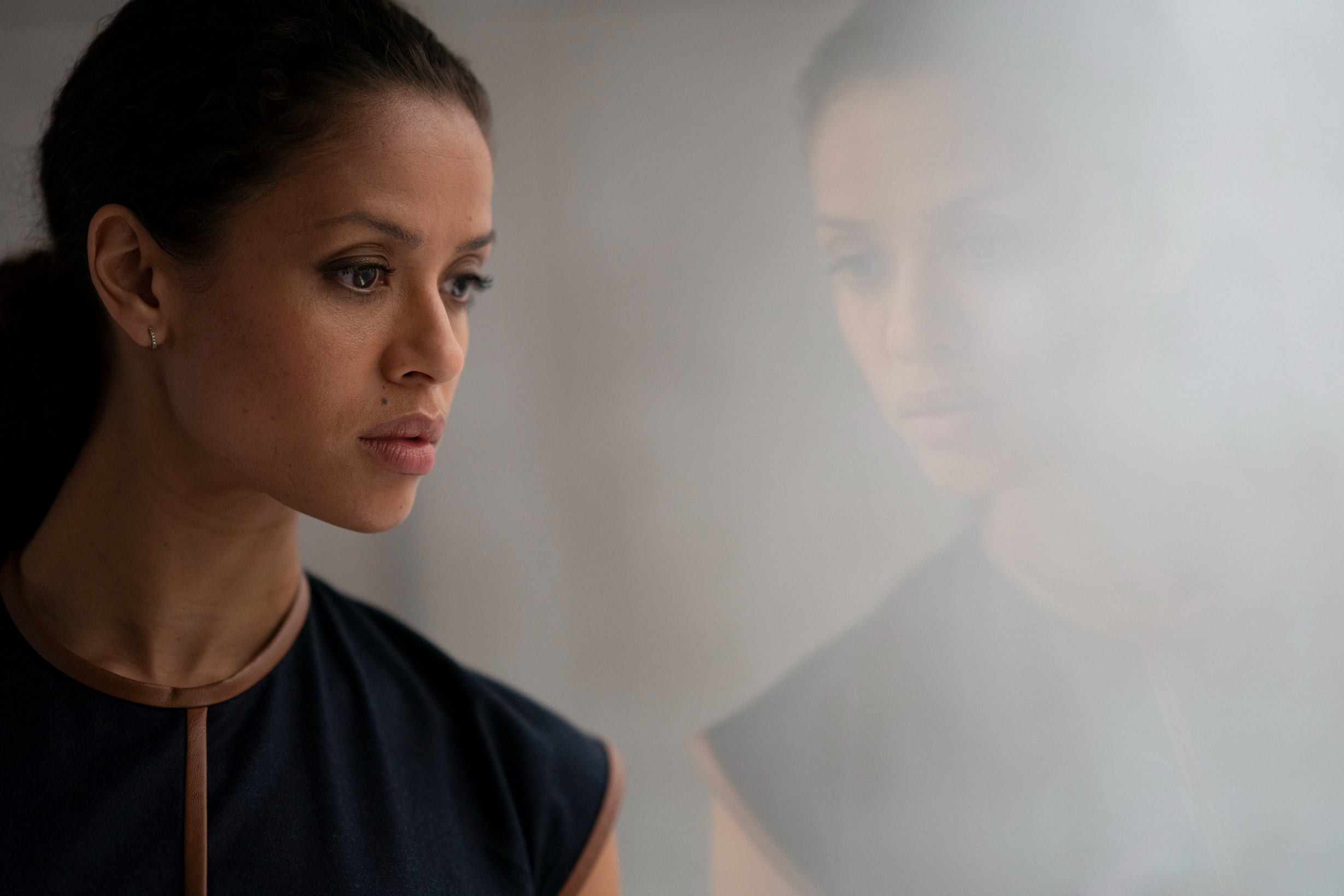 The Girl Before tells the story of Jane (Gugu Mbatha-Raw), who gets the chance to move into a beautiful, ultra-minimalist house designed by an enigmatic architect (David Oyelowo). There’s just one catch: the occupants must abide by his list of exacting rules. Jane starts to feel the house changing her in unexpected ways, but when she makes the shocking discovery about her predecessor, Emma (Jessica Plummer), she’s forced to confront unnerving similarities. As the two women’s timelines interweave, Jane begins to question if her fate will be the same as the girl before. 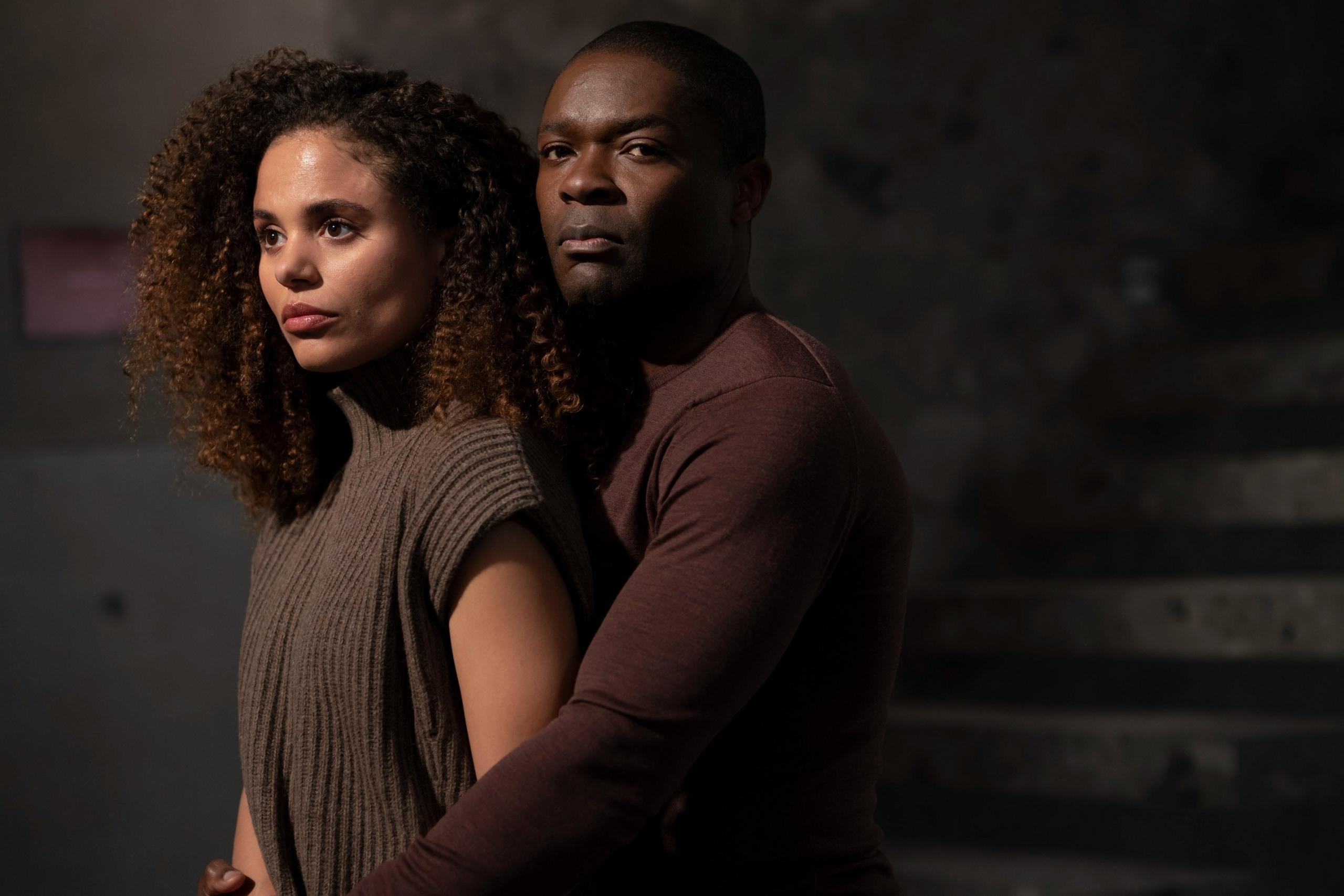 The Girl Before is coming soon to BBC One and BBC iPlayer in the UK and HBO Max in the US. ITV Studios is the international distributor and brokered the co-commission deal with HBO Max.

A global bestseller, The Girl Before has sold over one million copies since its publication in 2016. It is published by Quercus in the UK and Ballantine in the US.