A visit from the Secretary of State for Digital, Culture, Media & Sport

We were pleased to welcome the Secretary of State for Digital. Culture, Media & Sport Nicky Morgan MP to The Bottle Yard last week for a tour of the studios which included meeting with crew from STARZ’ The Spanish Princess and a walk around the hit show’s Palace of Westminster sets.

Our Site Director Fiona Francombe, Bristol’s Deputy Mayor Craig Cheney and Head of Culture Jon Finch were on hand to discuss the many benefits of filming to Bristol’s economy and the current boom in production which continues to be consistent thanks to the successful film & high end television tax reliefs in place in the UK.

Widening industry access and bringing forward a new, diverse generation of crew from all across Bristol was also a focus. The Secretary of State spoke to students (pictured) from our onsite Film & TV Production and Stage & Screen Production Arts courses, and also discussed the benefits of delivering education in context with boomsatsuma’s Director Mark Curtis. 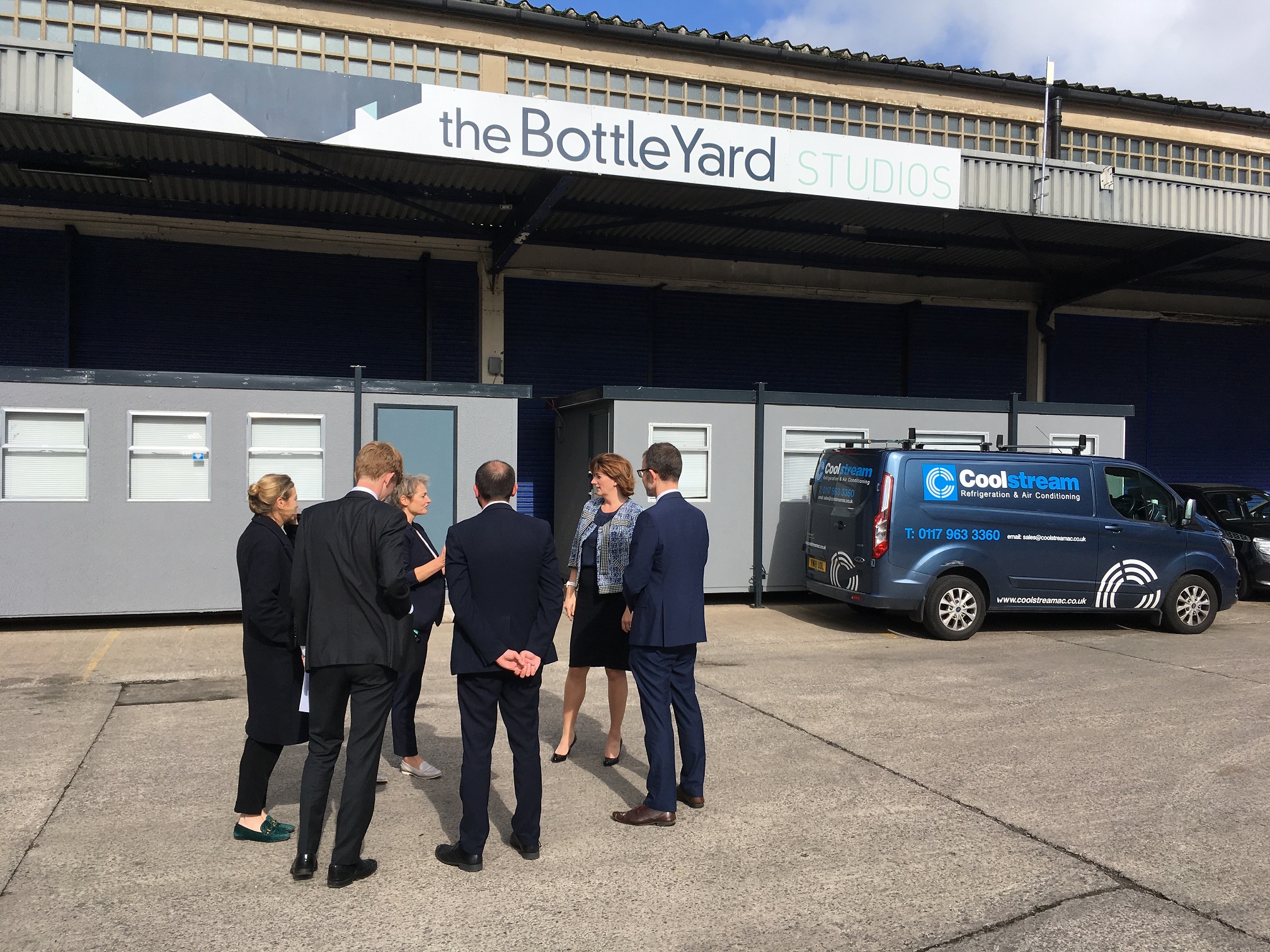 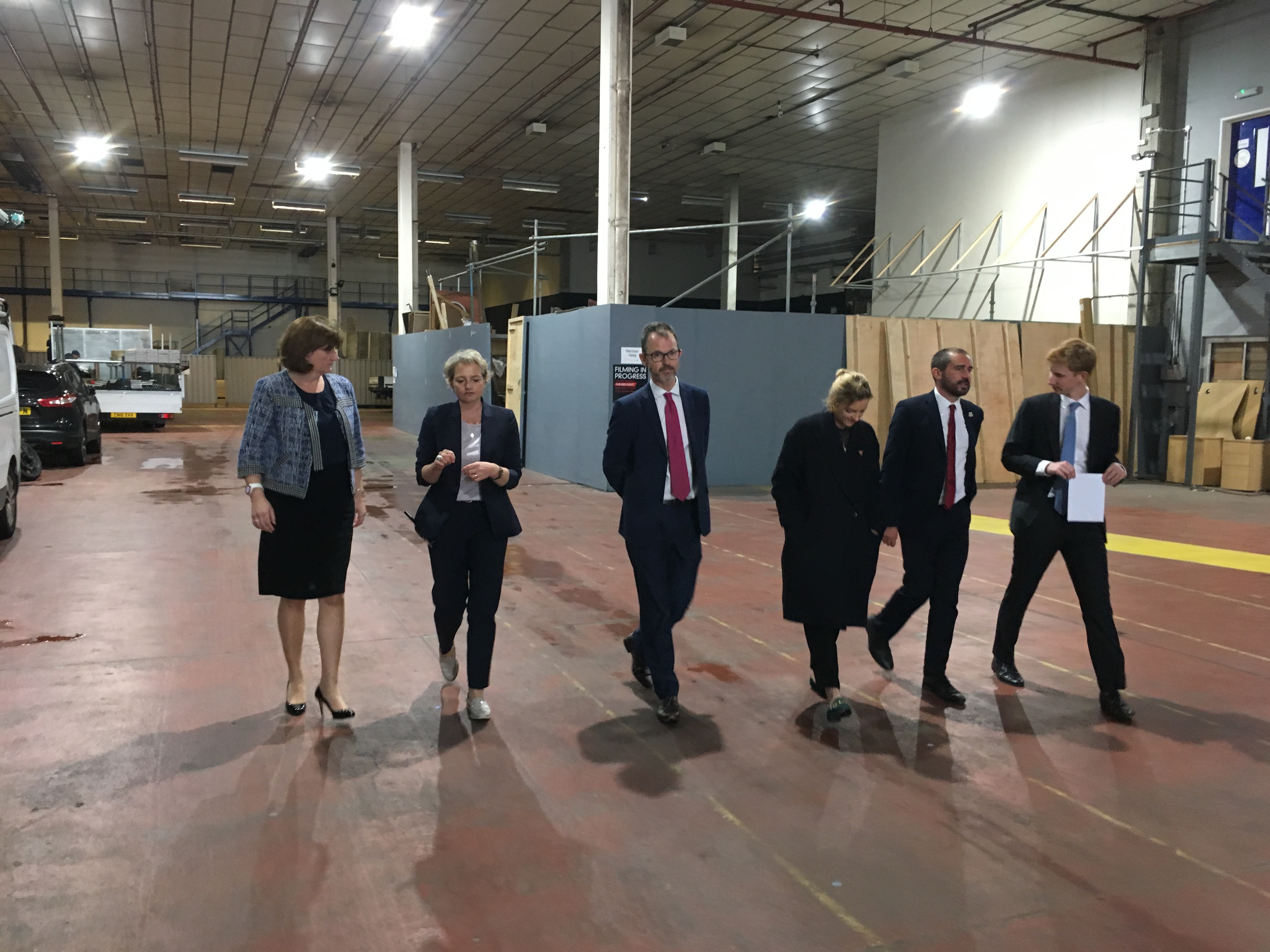 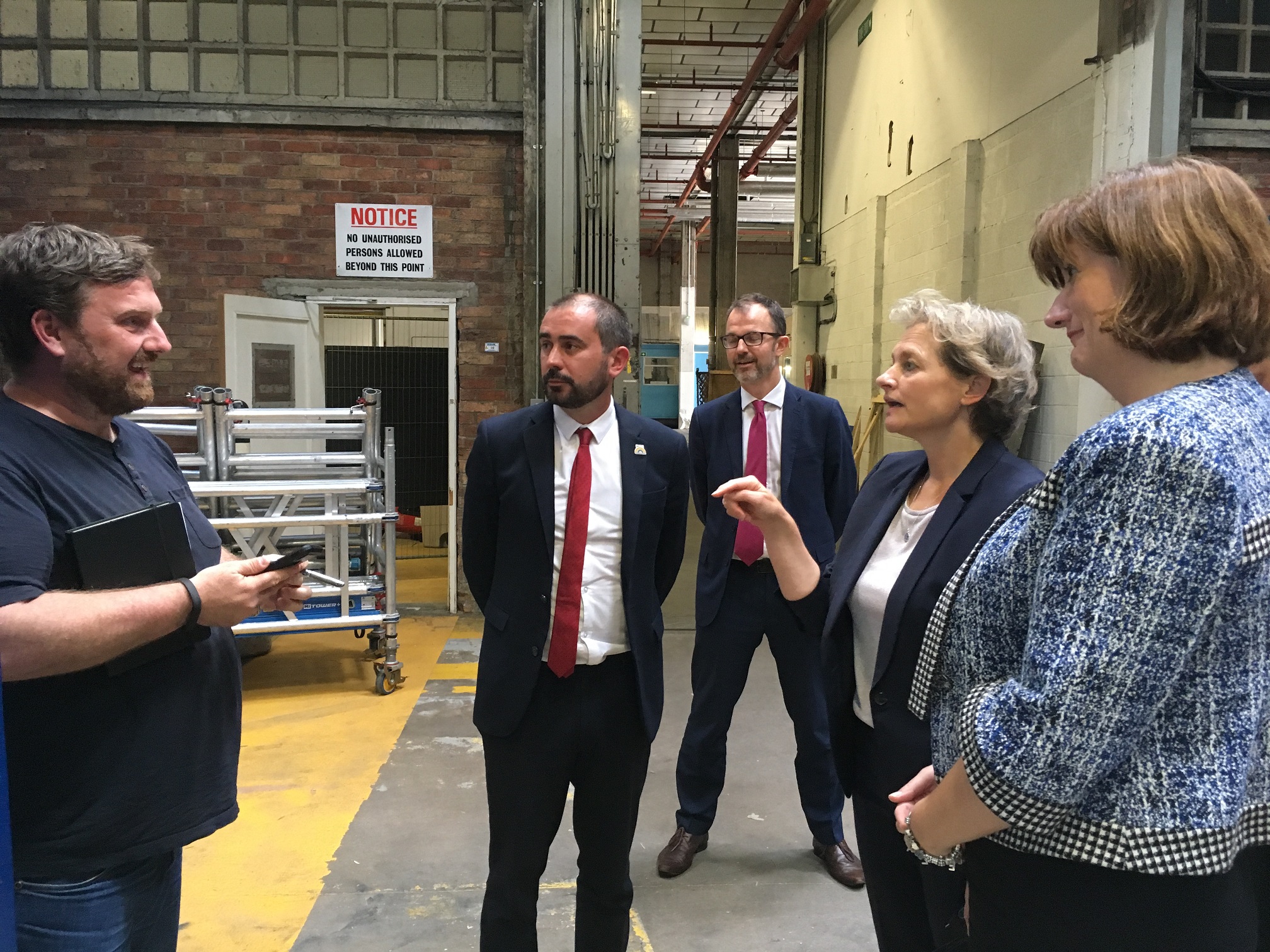 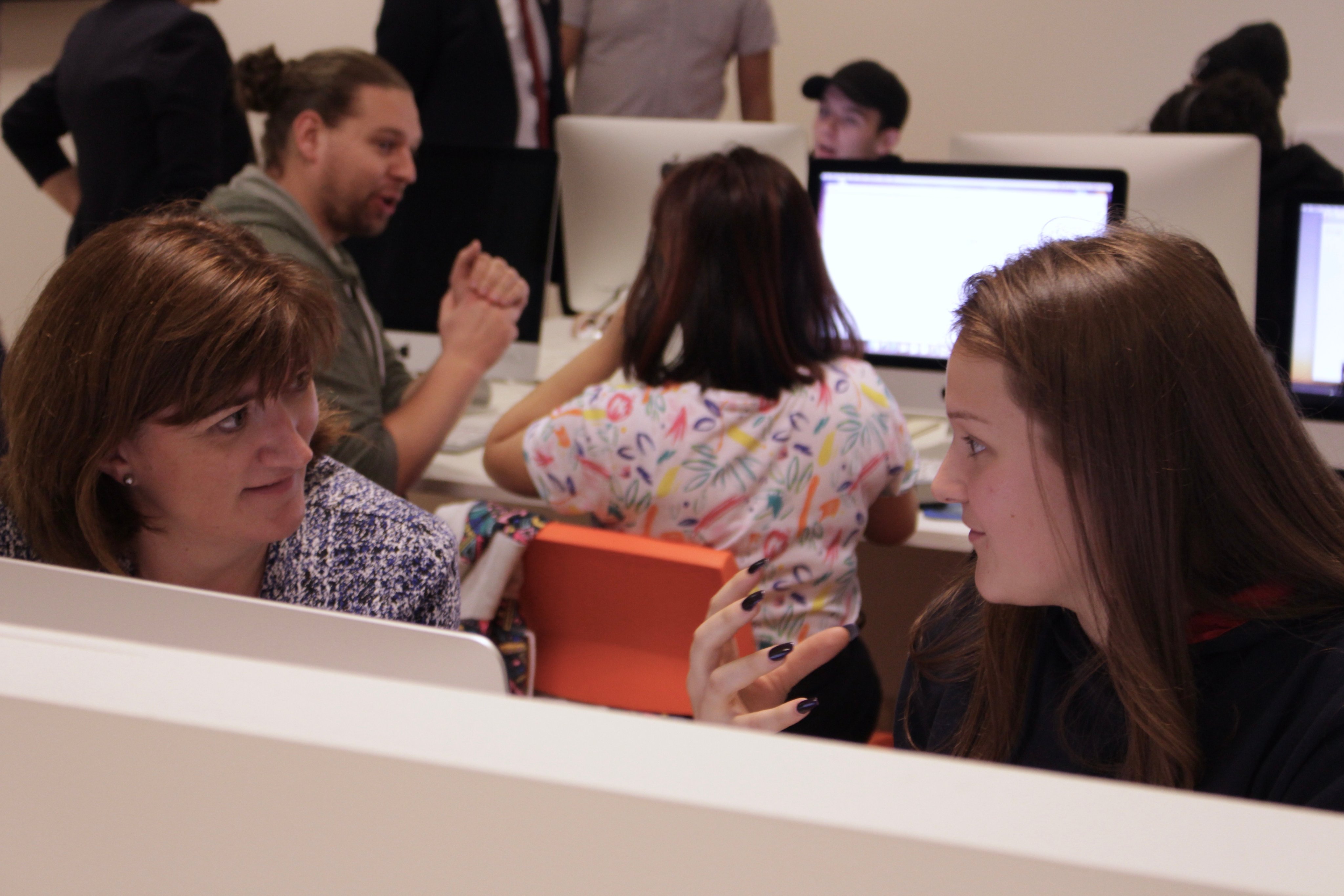 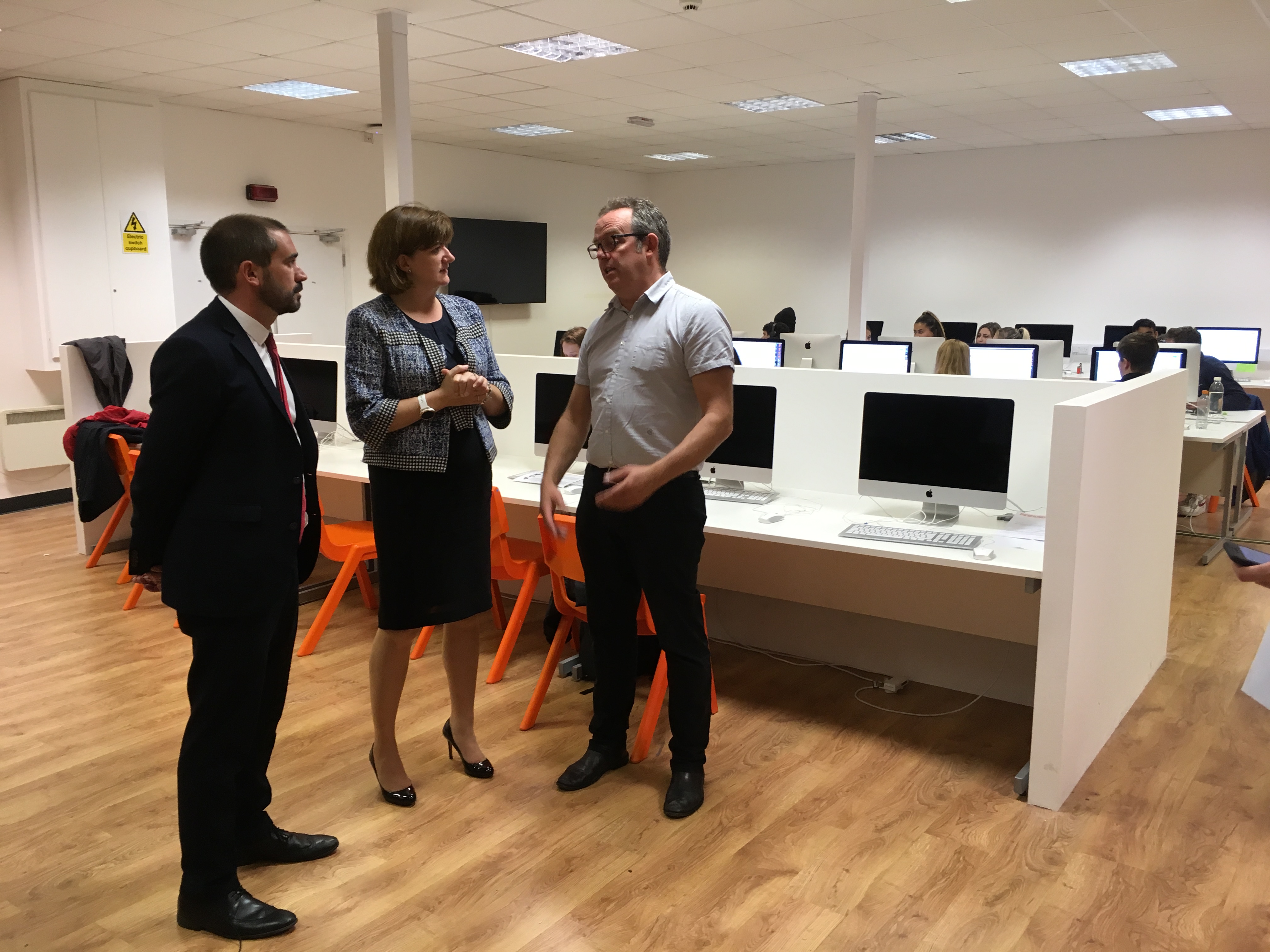 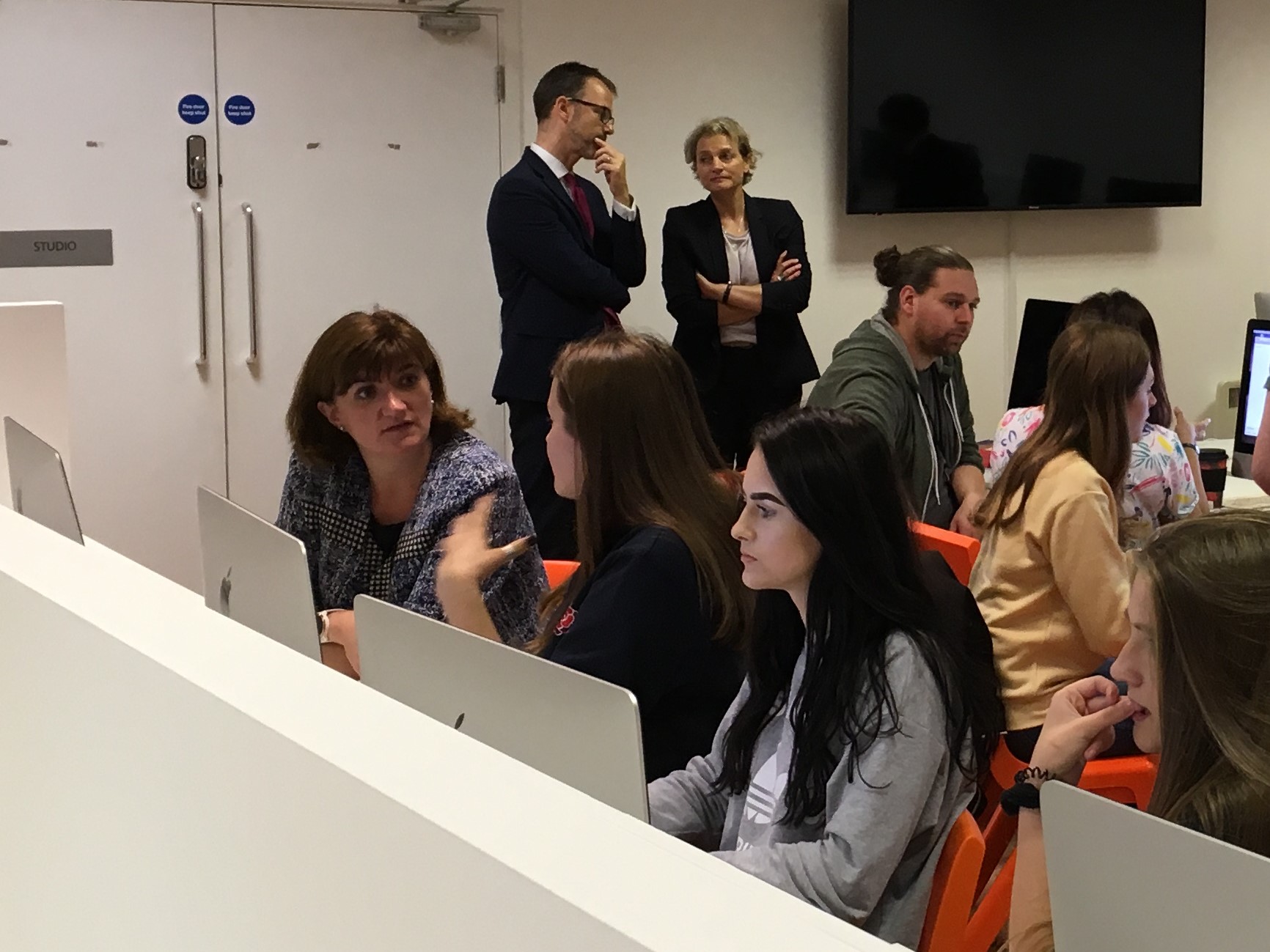 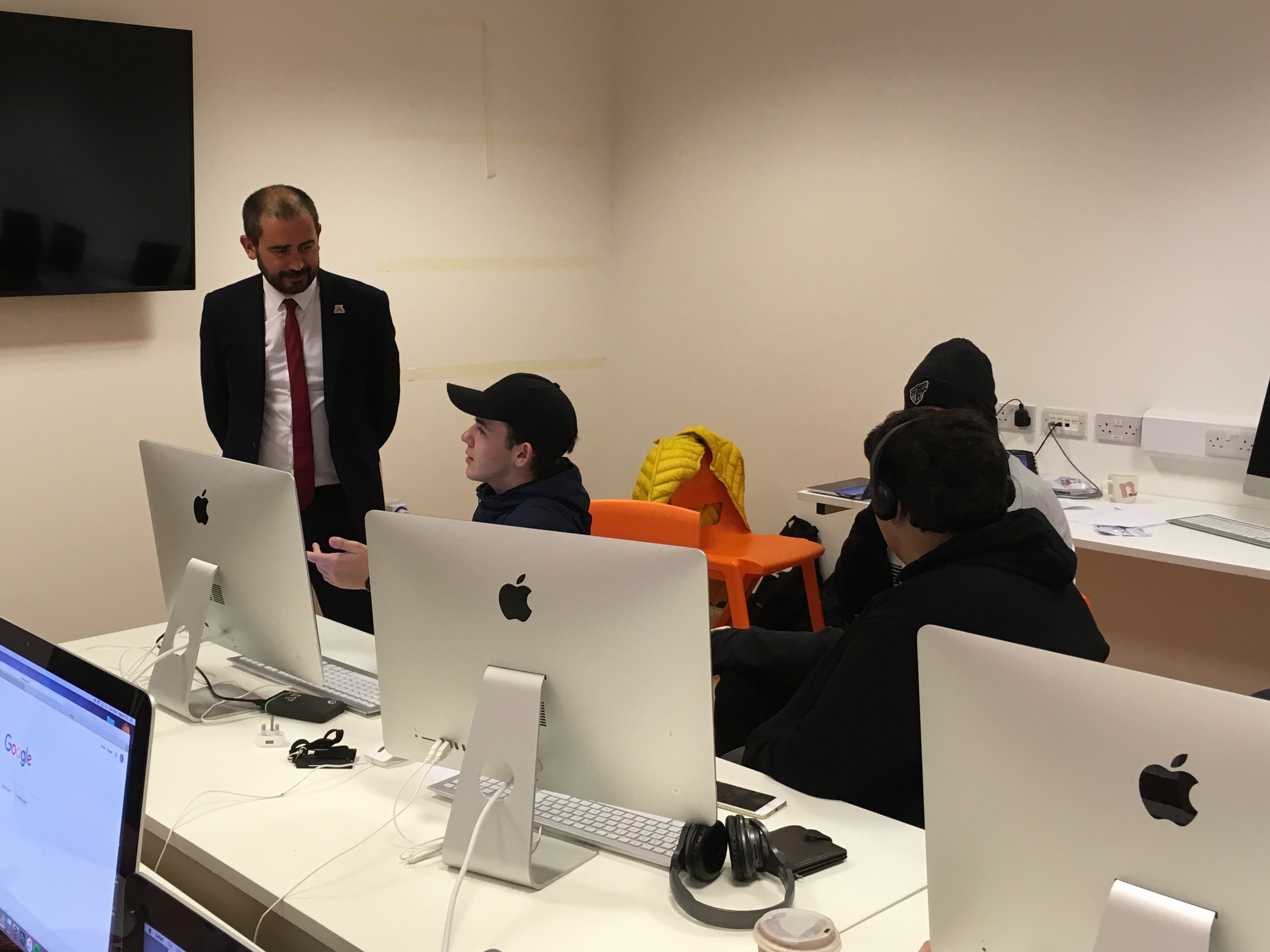