Based in Bristol’s Bottle Yard Studios, the VFX arm of Axis Studios works with globally recognised clients such as Netflix, Sky and HBO. Our most recent work includes Emmy award-winning series Chernobyl, Catherine the Great starring Helen Mirren, and Aardman’s A Shaun the Sheep Movie: Farmageddon.

Our ethos is one of creative intelligence, solving VFX production challenges through clever design that utilises available budget for maximum effect. Our supervisors, artists and production staff have decades of experience between them, having worked on a range of productions including feature films (Prince Caspian, Hellboy, Shaun the Sheep Movie, Clash of the Titans, Harry Potter) and TV (Shetland, Doctor Who, Eve, Red Dwarf, Wizards vs Aliens, Misfits, Survivors).

We help clients though all stages of production, from concept and initial planning, to previz and storyboarding, through to plate photography and VFX post-production. We take on everything from shooting special-fx elements in-house, through to grading on Resolve, via all aspects of high end 2D Save and 3D visual effects. 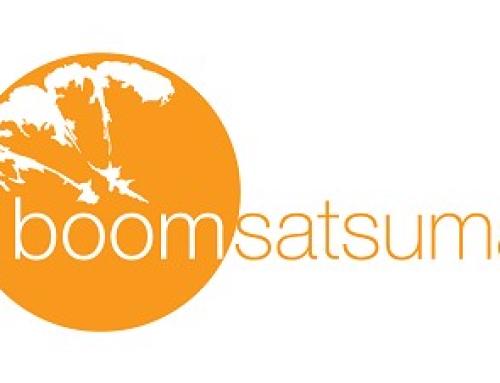 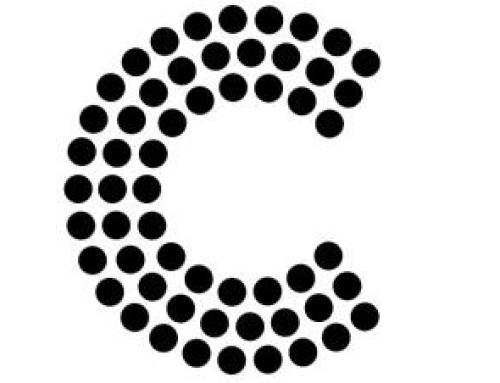 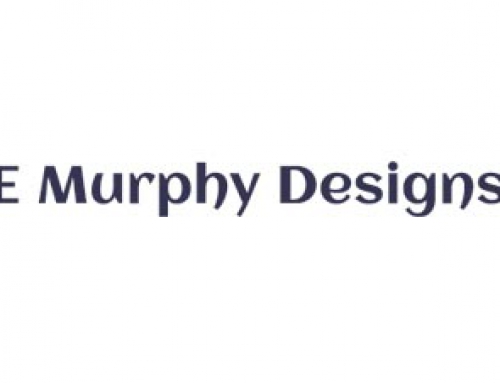 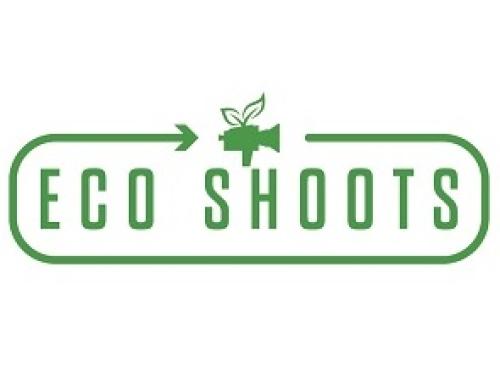 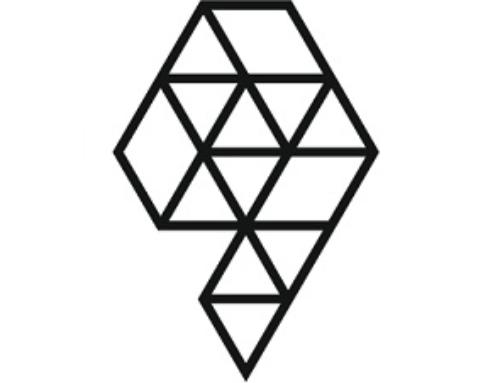 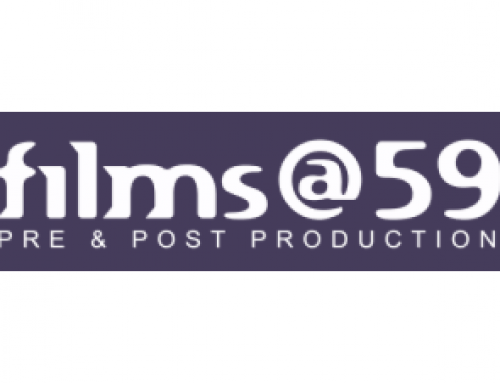 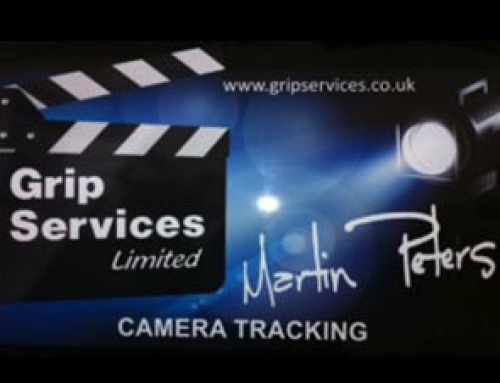 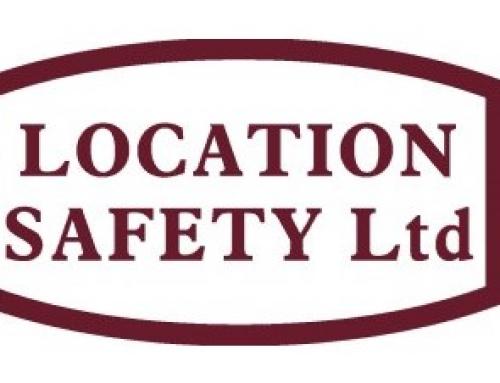 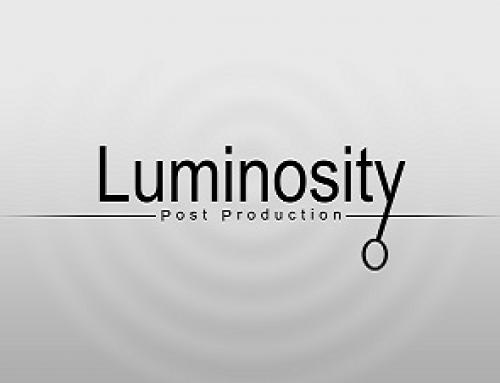 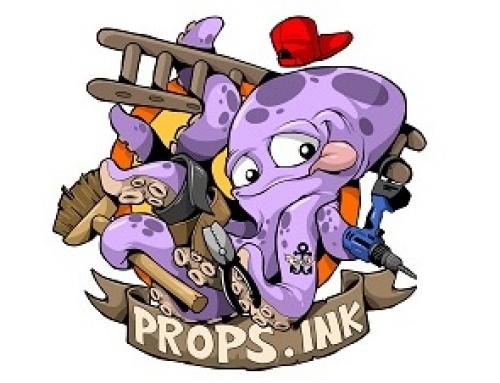 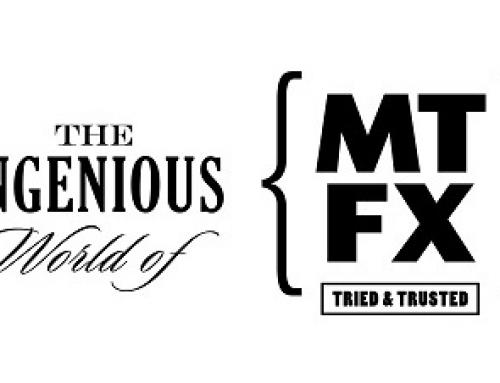 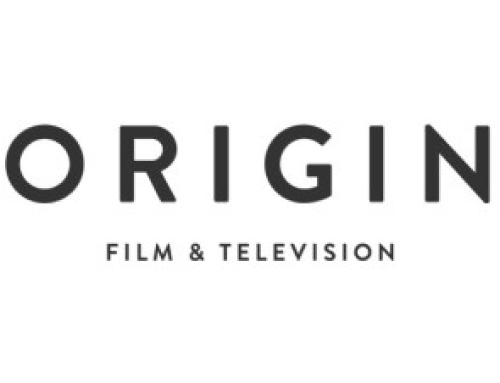 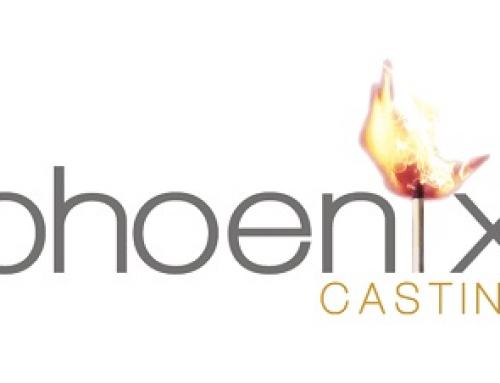 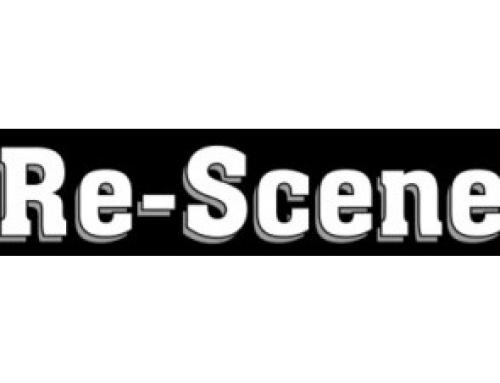 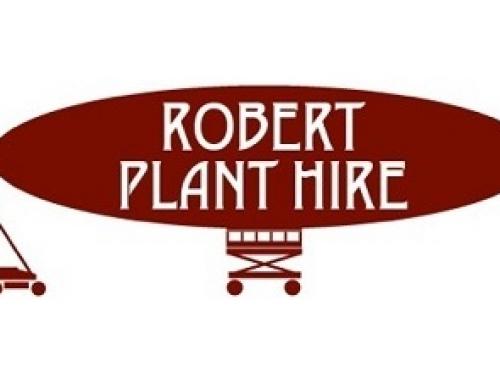 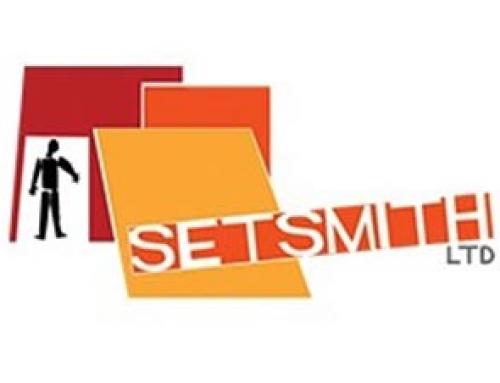 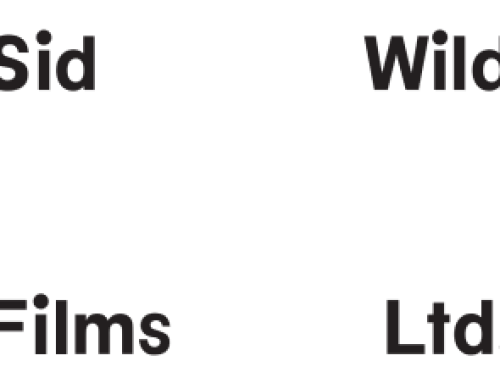 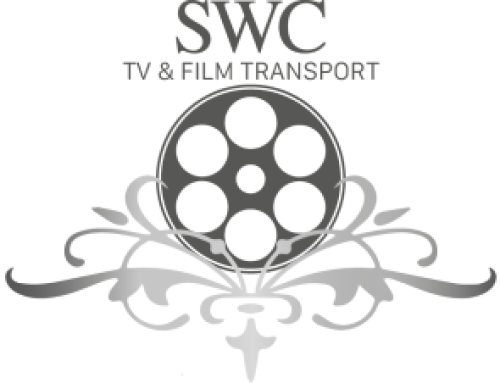 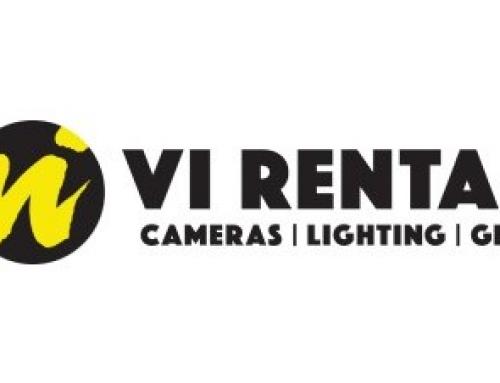